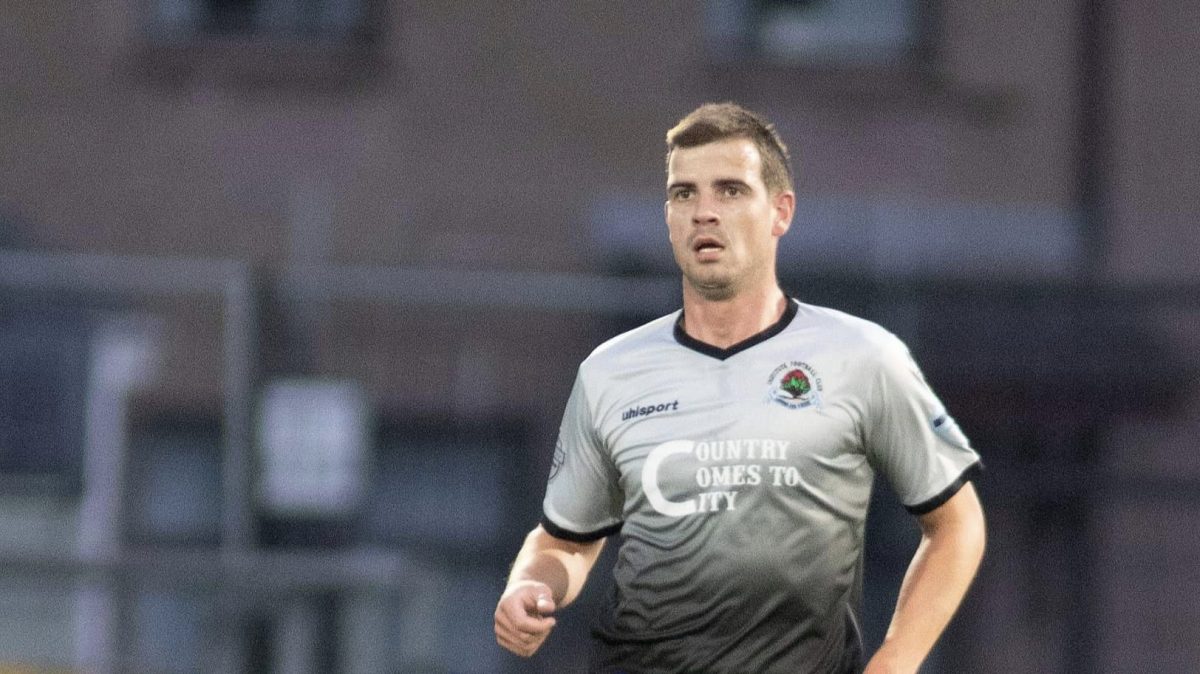 CONOR TOURISH scored his first goal for Institute last night as they reached the third round of the League Cup.

Tourish, a summer signing from Letterkenny Rovers in the Ulster Senior League, headed home the winner for ‘Stute in the 69th minute.

Tourish’s goal gave his side a 3-2 win on a night when they had to come from behind.

Jack McAllister’s goal was cancelled out by Gareth Brown and they had to level a second time as Joe McCready’s free-kick replied to Brian Cabraley’s strike.