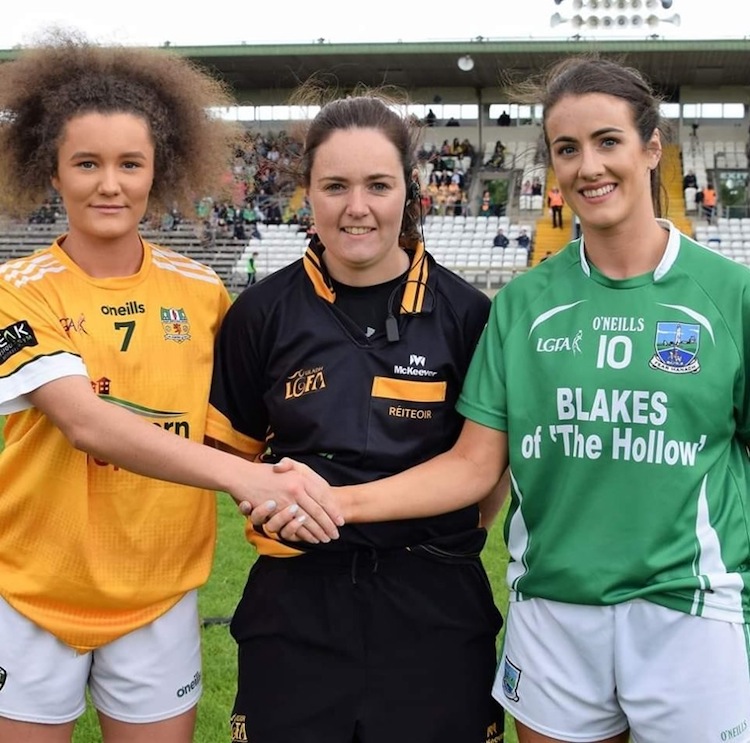 A DONEGAL WOMAN has been appointed as one of the officials for the TG4 All-Ireland Ladies Senior Championship final.

Siobhan Coyle, from the Gaeil Fhánada club, will be on the line for the meeting of Dublin and Galway on September 15.

Coyle will be running the line for the second time in Croke Park for an All-Ireland senior final having previously filled the role in the 2017 final between Dublin and Mayo.

Coyle has been refereeing for around nine years now and is heavily involved in the Donegal LGFA.

She was the referee for last weekend’s All-Ireland junior semi-final between Louth and Antrim.

In 2017, the schoolteacher traveled to New York to officiate in the Continental Youth GAA Championships.

Maggie Farrelly, who played senior football for Glenfin, is standby referee for the All-Ireland Intermediate final.