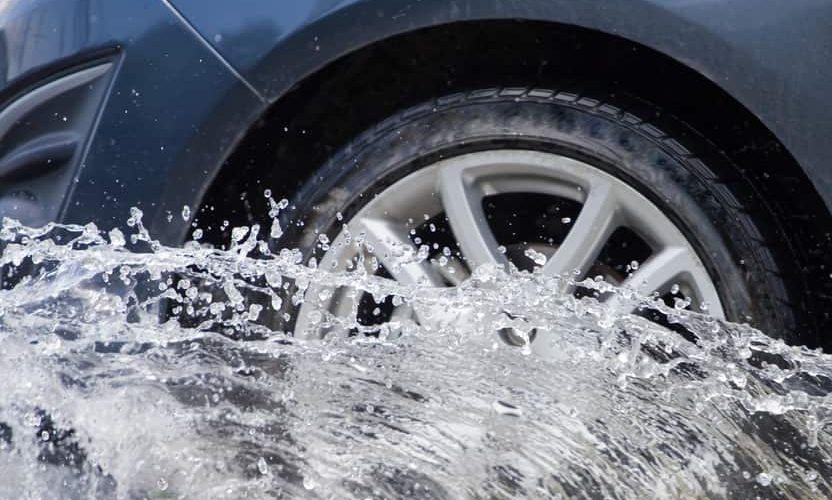 Gardai have issued a warning to drivers after a number of incidents of aquaplaning across Donegal.

A spokesman has confirmed that there have been a number of crashes as a result of the change in weather and an increase in wetter road conditions.

Now local Gardai have issued a series of guidelines to prevent any further incidents.

A spokesman said “When weather conditions are dull and wet there will be reduced visibility. Slow down and allow extra distance between your vehicle and the vehicle in front of you.

“It takes longer to stop a vehicle on wet roads. We have attended a few collisions lately where aquaplaning almost certainly caused the collison.”

The spokesperson added “Should this happen, do not brake fast, do not pull sharply on the steering wheel, do ease off the accelerator, let the car slow down itself until the tyres regain their grip, keep a steady hand and steer with small movements until your vehicle is back on course.

“Do not steer or brake until the grip is restored! Be aware of the danger of aquaplaning especially on roads with 100 km/h and 120 km/h speed limits.”

Motorists have also been advised to check their tyres regularly.

It is recommended that people change their tyres when the tread depth falls below 3mm.

And the spokesman added “Take special care when driving behind goods vehicles as they generate a considerable amount of spray which reduces your visibility.

“Allow extra space between you and vulnerable road users such as cyclists and motorcyclists. Drive with dipped headlights at all times.”