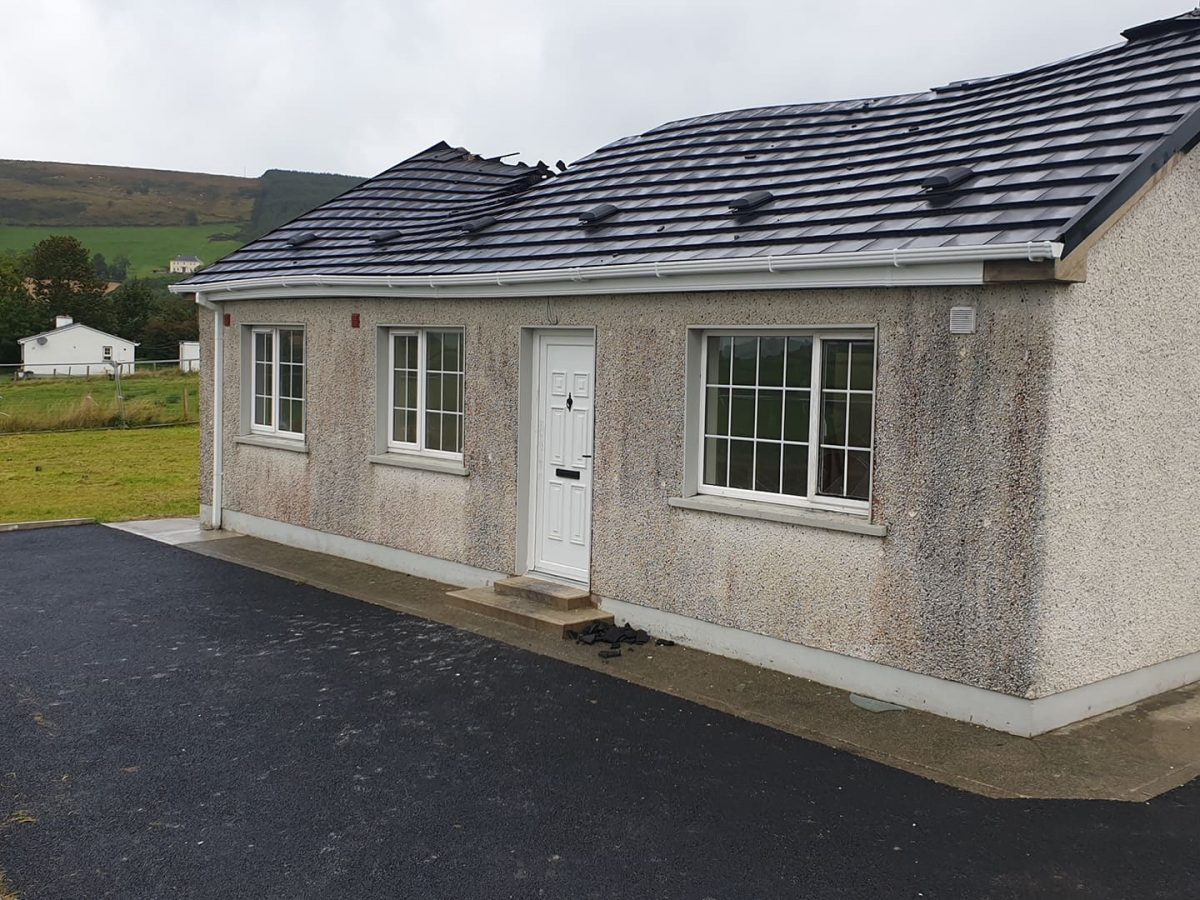 A Donegal family has been left devastated after their dream home was set alight, just weeks before they were due to move in.

This is the second time that the council home in St Johnston was broken into and damaged this summer.

Caroline Orr, her husband Christopher and their three children were looking forward to moving into the bungalow at Arda this month.

But their hopes were dashed on Tuesday morning when they got a call saying that it was set on fire during the night. 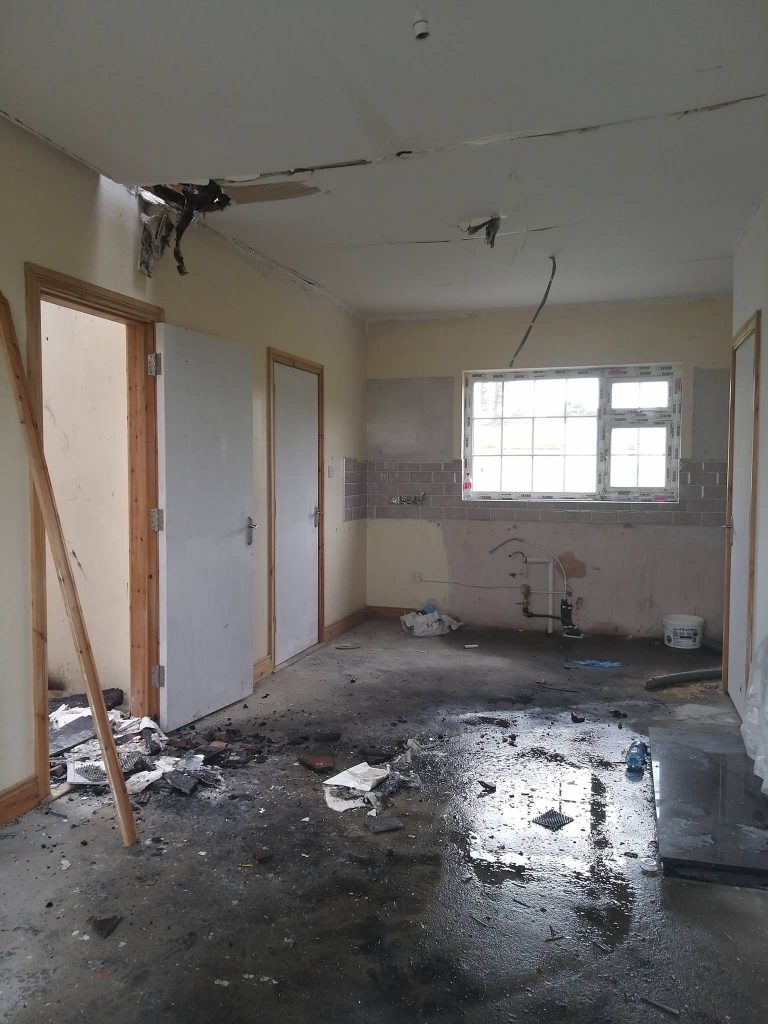 Caroline told Donegal Daily: “They broke in by smashing a window. They knew what they were doing, they opened a kitchen window to get airflow in and they brought tools to gain entry. They set the fire in the attic.

“The whole roof is caved in on the house. It’s thousands of euro in damage.

“This happened before at the start of the summer. They ripped slates off the roof to make entry then. That was just the day before we were supposed to move in.” 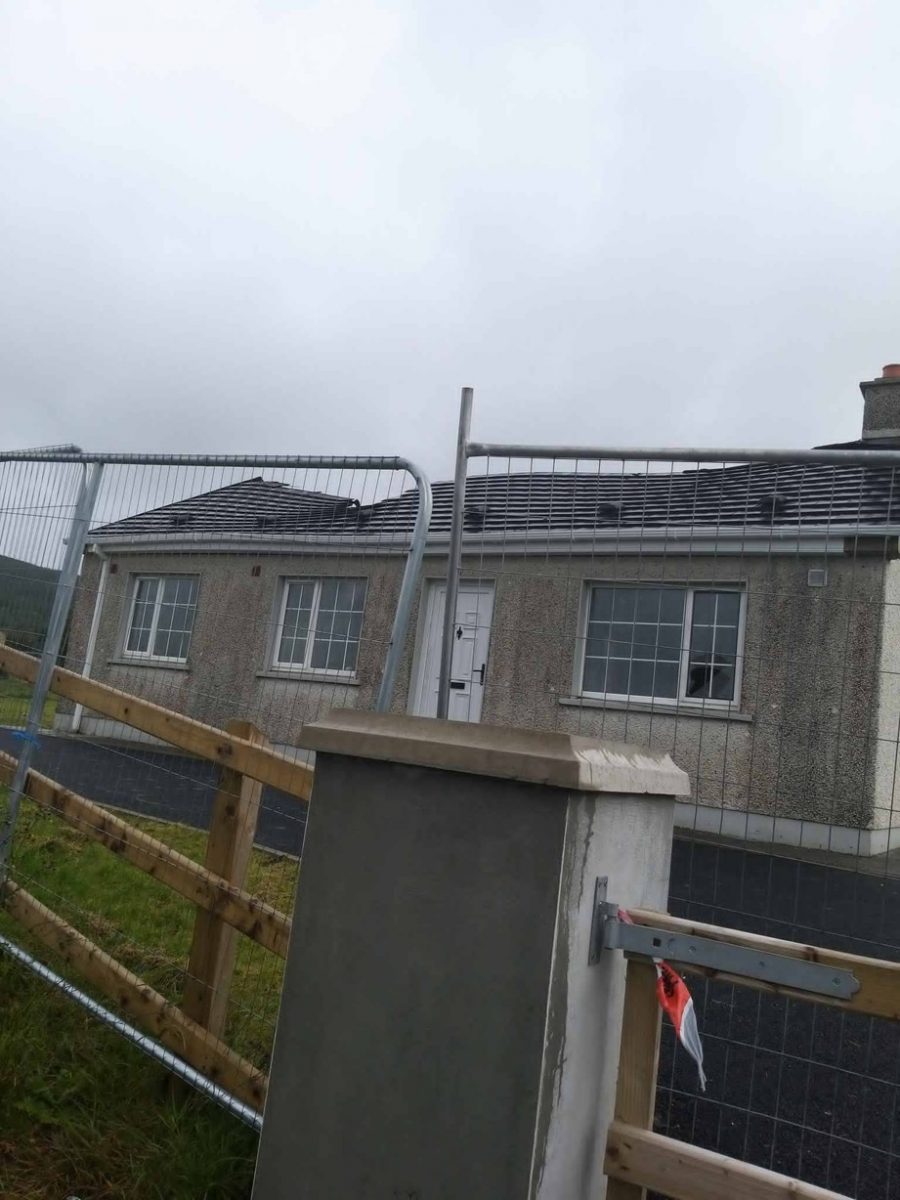 Caroline said she was heartbroken over having to break the news to her children that they couldn’t move to their new home again. Her eldest is six years old and her other children are aged two and one.

“This home was for me, I’ve been trying to get this house for years and finally we got it started,” she said.

“I had to come home yesterday and tell my wee boy we can’t move in beside his Nana again. He was devastated.

“This home was our future,” she said. 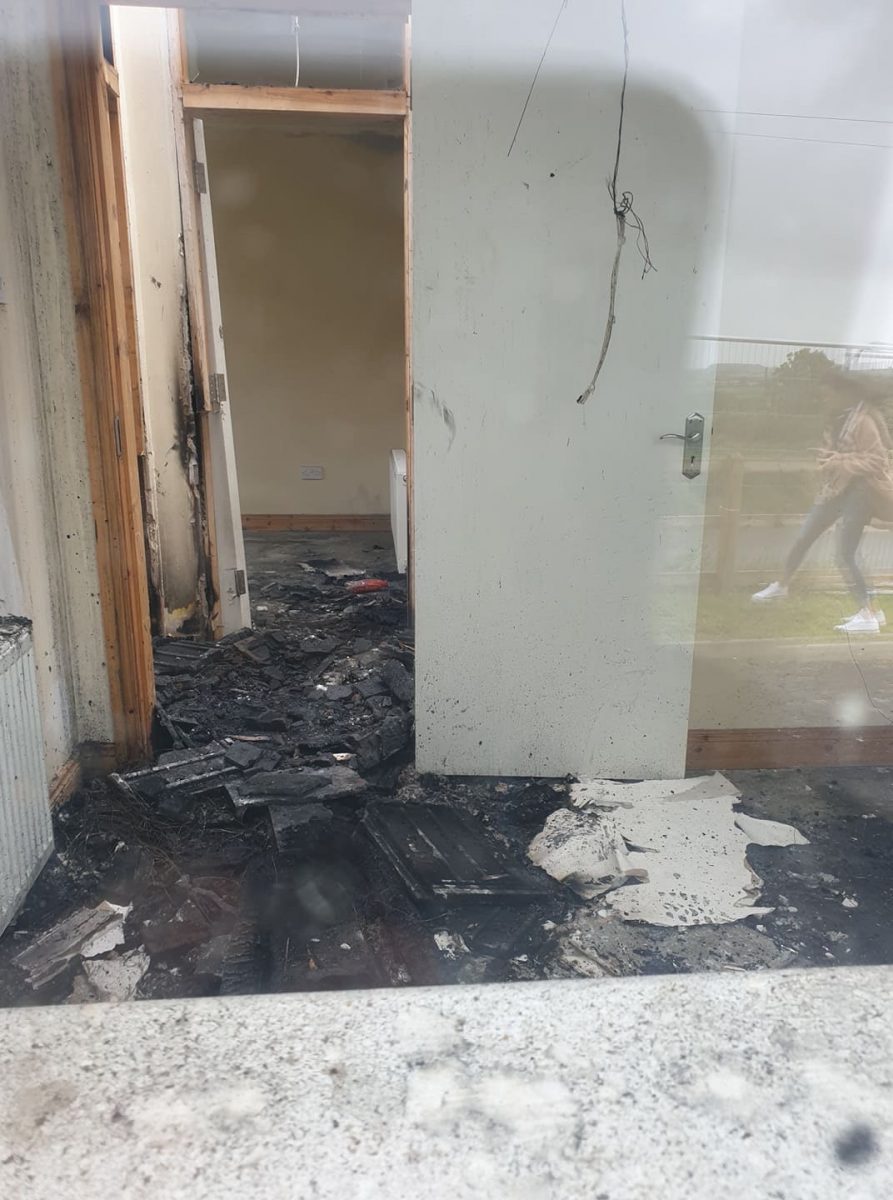 The incident is under investigation by Gardaí and the fire services. Caroline is appealing for anyone who has any information to come forward if it can help find those responsible.

She said: “There are cameras on houses on all the local roads here. If people can check their CCTV, it might be something small but it might help Gardaí and maybe they can run a number plate.

“If anyone saw suspicious cars or anything strange I’m asking them to please call the Gardaí.”

The break-in is believed to have taken place after midnight on Tuesday morning, the 3rd of September.

“We just want it to stop. There are so many people hurt over this. Who would do this to a family?,” Caroline said.