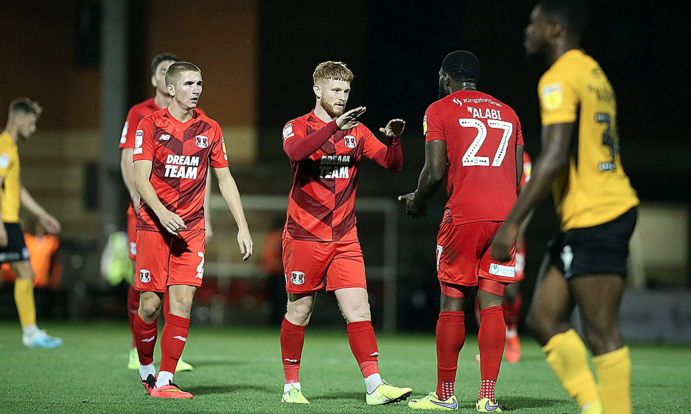 Gorman on the mark as Orient overcome Southend

The Letterkenny man struck with the final kick of the game as the O’s overcame League One side Southend.

Orient boss Ross Emleton made a host of changes to his team with Gorman among seven players included for their first starts of the season.

Dan Happe headed home the opening goal in the seventh minute as he connected with Jordan Maguire-Drew’s cross.

Southend played the second half with ten men after Isaac Hutchinson was sent off for the visitors in the dying moments of the first period.

It was only when Gorman riffled to the top corner, after getting onto James Alabi’s pass, that the win was safe.