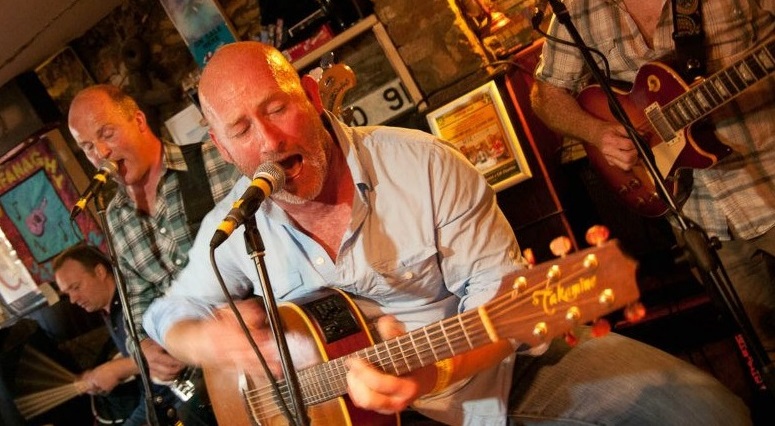 In just over a weeks’ time the seaside village of Dunfanaghy will be dancing to the beat of some of the best live acts around at the annual Jazz & Blues Festival.

Now in its 12th year, the popular event will see over 70 free gigs take place over five nights and days from Thursday, September 12th to Monday 16th. For the first time this year, a return bus has been organised for music fans travelling from Letterkenny on Friday and Sunday.

The event has grown to become one of the most celebrated live music events in the region with its perfect mix of top-quality music, lively atmosphere and scenic backdrop. 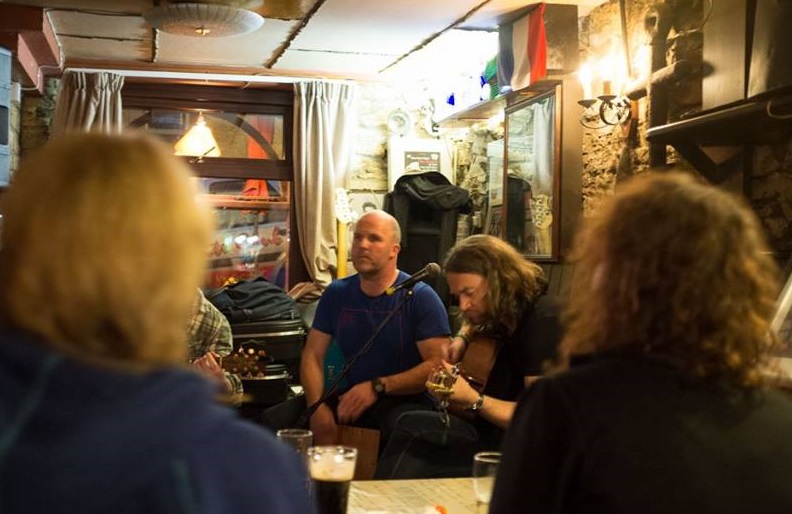 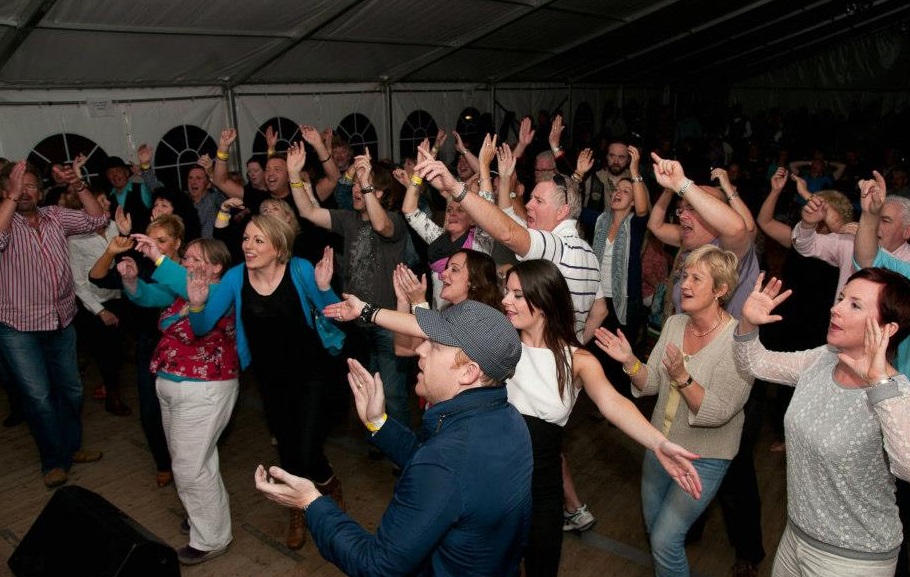 Among this year’s acts are top blues man Shawn Jones, who is travelling from the USA for the event that is not to be missed, local heroes In Their Thousands fresh from the success of their new album ‘Acrasia’ that launched recent, the ever popular Grainne Duffy, Mirenda Rosenberg, Crow Black Chicken, Mark Black, 2 Time Polka, the Unholy Gospel Band and many, many more, including a few new faces in the line-up will have the town rocking all weekend long! 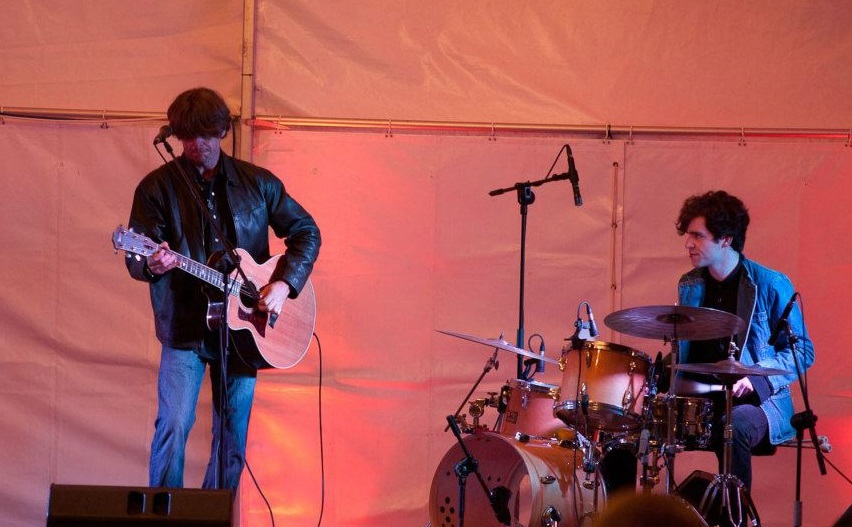 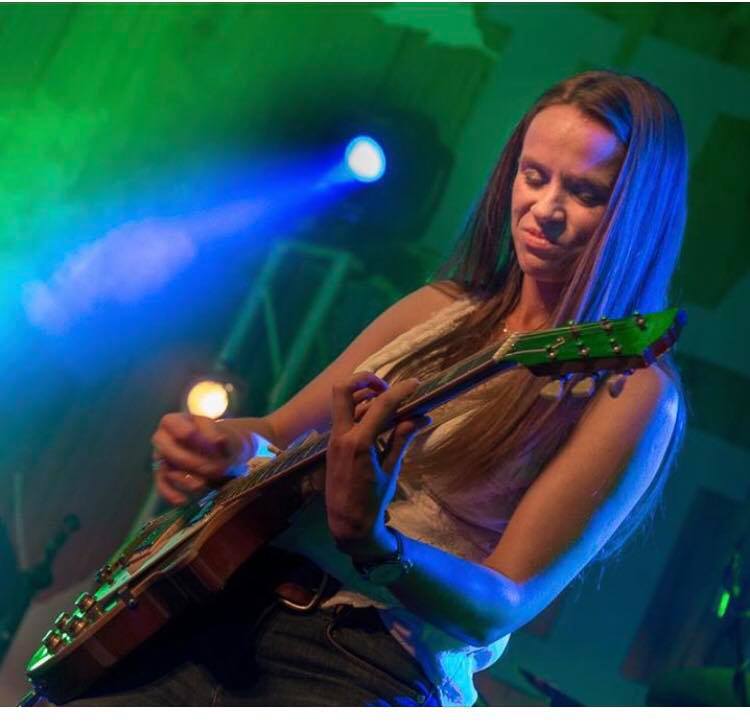 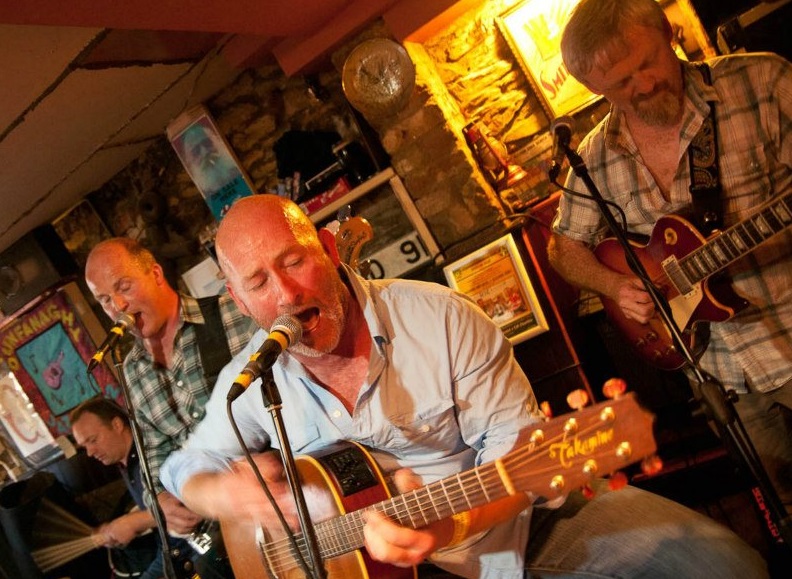 This year sees a newly formed committee taking over the reins from the festival founders who did an amazing job in creating what is now a landmark event on the Irish music calendar.

A festival spokesperson said: “We are so grateful to festival founder Donald Craig, as well as Sian and Colin McCann, for all they did in making the festival such a popular event. It has now been handed over to us and we are really looking forward to keeping the ‘blues in the bay’ for years to come.

“The event is all about the great acts we have and the great crowds that come to enjoy them. Given that this is the first year of the new committee we are very happy to have received so much goodwill and support from the local community and main sponsor Diageo to keep the festival going and we look forward to welcoming everybody to the town next week. It’s a great line-up and there is something for everyone.” 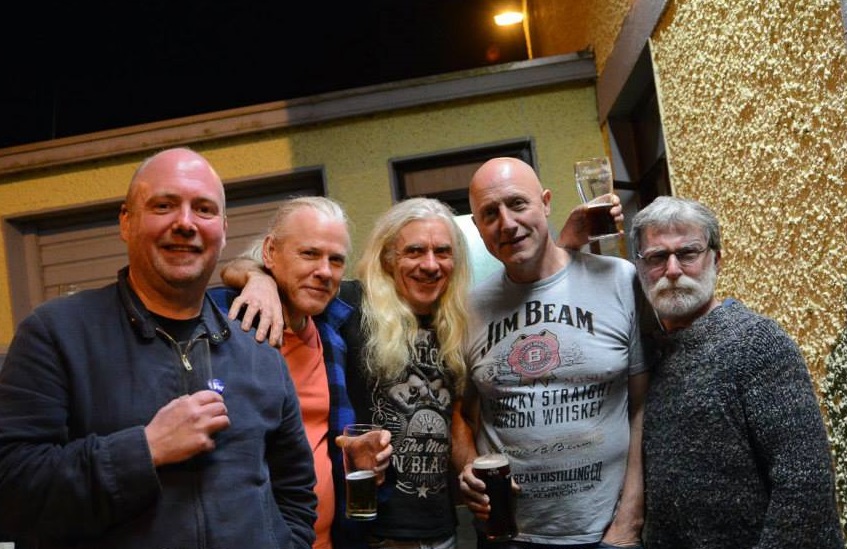 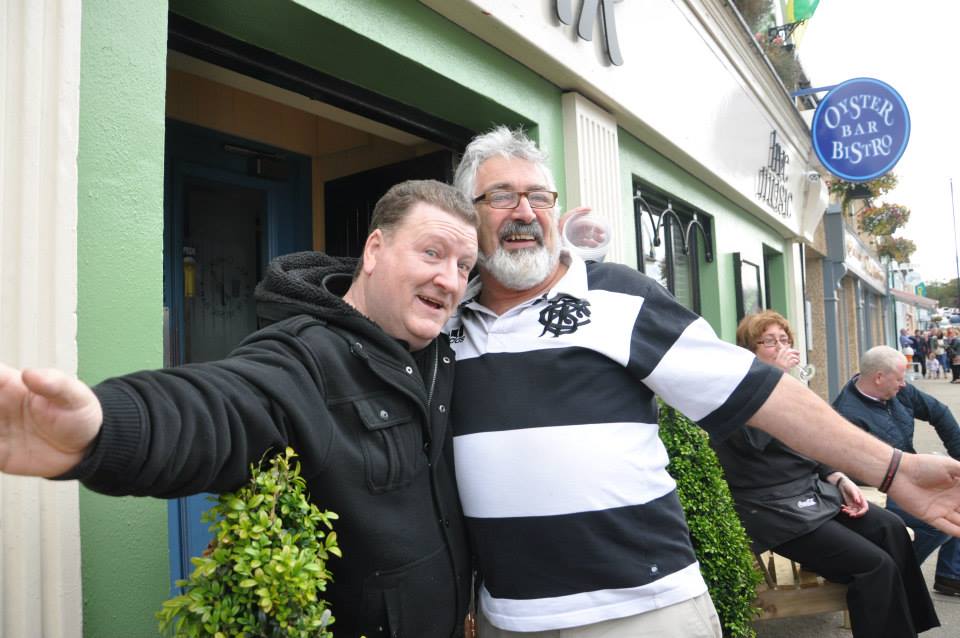 This year sees a festival first with a return bus being organised from Letterkenny on Friday evening at 7pm returning at 2am and on Sunday afternoon departing at 2pm and returning at 11pm so music fans can enjoy a carefree trip there and back for just €10 return. To book your place call Conor on 087 2677074.

The festival programme and timetable, which is one of the few ways the organisers have of raising money to support the festival, is now on sale in local bars and outlets around Dunfanaghy priced just €2 and your support in buying one over the festival weekend is really appreciated.

Find out more on the Dunfanaghy Jazz and Blues Facebook page.