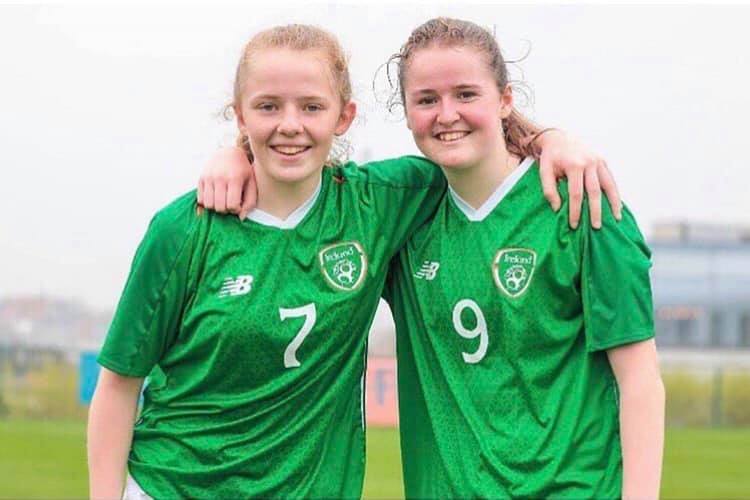 Donegal duo in Irish U17 squad for European qualifiers

TWO DONEGAL players have been named on the Republic of Ireland Women’s Under-17 squad for the UEFA Under-17 Championship qualifying round in Lithuania.

The Girls in Green will take on Albania (Tuesday, September 10th), Lithuania (Friday, September 13th) and Greece (Monday, September 16th) as part of the first round of qualifying as they look to take a step closer to next year’s tournament in Scotland.

Speaking ahead of the games, Scott said: “I’m delighted with the squad of 20, we have four players in who are born a year early so that’s great experience for them.

“We’ve got a good balance and there’s four girls in the squad who played with the Under-17s last year, it was a great experience for them and now coming in this year they know what to expect.

“We have a group of talented players coming through and we’re all really looking forward to heading out Lithuania.”

Republic of Ireland Women’s Under-17 squad