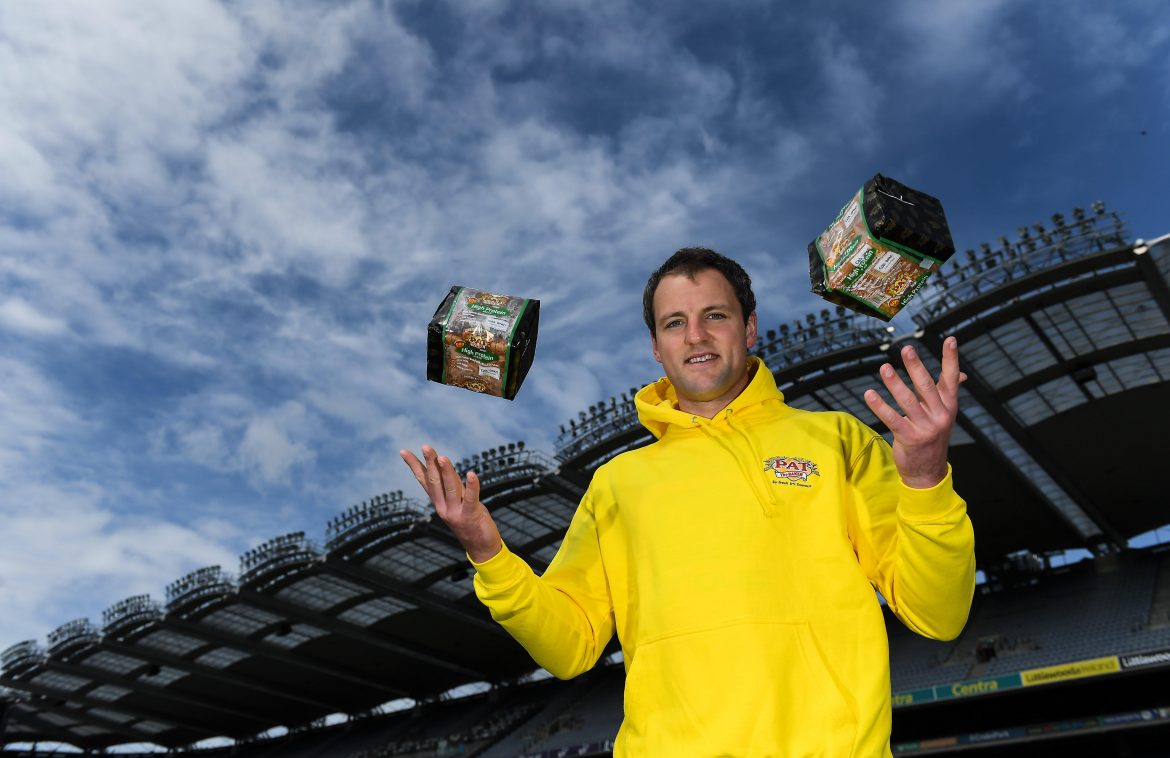 Glenswilly come back from the brink for draw in Glenfin

GLENSWILLY CAME from five points down to rescue a draw from the jaws of defeat against Glenfin.

By Chris McNulty at Pairc Taobhoige

Ciaran Brady’s goal late in the first half had given Glenfin a real edge in the tie, but a last-gasp free by Michael Murphy – his seventh point of the afternoon – earned Glenswilly a draw they scarcely deserved.

Brady was sent off 12 minutes from the end – for his part in an off-the-ball incident – at a time when Mark McGinty’s home team were a goal in front.

Thereafter, Glenswilly hit five of the game’s last six points and the three-time Dr Maguire winners might well have won it, only for Ciaran Bonner’s effort to fall wide.

Around the midway point of the first half, Glenfin hit two points in quick succession to go level at 0-5 apiece, with Gerard Ward landing a free from the left-hand side and Brady polishing off a rapid move that involved Ward and Aaron McGlynn.

Another Ward free had the hosts in front and a stirring end to the first half saw the 2018 Intermediate champions get a real foothold.

Two minutes into the added time at the end, Aaron McGlynn rattled the crossbar with a powerful shot. Brady was lurking at the far post and he palmed home.

Brady’s goal sent Glenfin into the break holding a 1-7 to 0-6 lead.

After a tit-for-tar opening, Murphy converted two frees, one of them from almost at the left-touchline on the ’21, and Glenswilly appeared to have found their groove.

Brian Farrelly popped over and Caoimhinn Marley slammed over from distance as Glenswilly moved 0-5 to 0-3 in front by the 15th minute.

However, it was the fourth minute of added time at the end of the opening passage before they next troubled the scoreboard operator, via a close-range free by Murphy.

Frank McGlynn had a brief sight of goal in the opening minute, but shot over the top.

Gerard Ward tucked over a free and Brady hit another as Glenfin began brightly.

They did likewise at the start of the second half and Aaron McGlynn hit the goal frame for a second time. McGlynn, a former Irish champion athlete, struck the base of the Glenswilly post.

Jason Morrow got a point from the rebound and a Ward free restored a five-point lead.

Glenswilly, as is their wont, stayed in touch and a monster point from the right flank by Caoimhinn Marley was the spur they needed.

Stephen O’Donnell levelled it once and Murphy, from a free, did similar after Ward briefly had Glenfin with their noses in front.

Glenswilly managed to do enough in the final quarter, but it was an afternoon that will have perhaps posed more questions than answers.