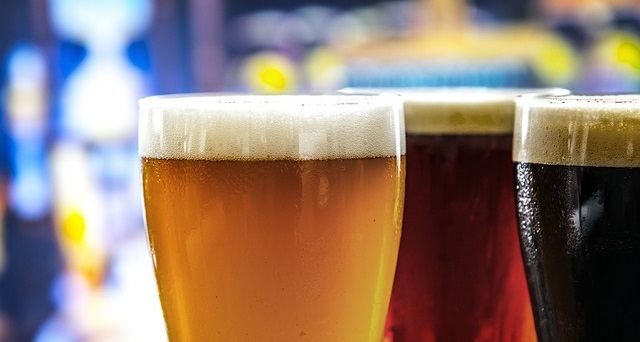 Alcohol misuse among older people to be discussed at Donegal event

Leading experts in the field of ageing research and care will visit Donegal on the 20th of September to talk to professionals and services about the growing impact of harmful alcohol use on older people in Ireland.

The event comes in response to the growing numbers of older people using alcohol to cope with stressful life events linked with growing older – redundancy, retirement, bereavement or because of social isolation.

While many might associate binge drinking with younger generations, it is believed that harmful alcohol-use among older people remains a hidden problem.

“Alcohol misuse often goes undetected among older people until a crisis point is reached, which might be a fall or developing an alcohol-related physical health condition” says Kieran Doherty, CEO of the Donegal-based charity, the Alcohol Forum.

“The impact at that point can be catastrophic, with the loss of independence, ill-health or the development of a disability”

It is now known that alcohol is broken down more slowly in the body as people age. As a result, adults over the age for 55 become more sensitive to the harmful effects of alcohol. This can lead to increased risk of stroke, heart disease, cancer, depression and dementia.

Psychologist and Neuroscientist from Trinity College Dublin, Professor Sabina Brennan will headline the event and present ground-breaking research and advances in dementia prevention.

Other speakers include, Dr Grainne O Malley, Consultant Geriatrician from Sligo University Hospital, Dr Helen McMonagle from the Alcohol Forum and the Drink Wise, Age Well programme from Northern Ireland. The Alcohol Forum will also be launching a video highlighting the impact of alcohol on brain health.

“Positive Ageing: The Role of Alcohol” will be held in the Centre of Nursing and Midwifery Education in St Conals Hospital Campus Letterkenny on the 20th of September 2019. To book, please call the Alcohol Forum on 074 91 25596.

Alcohol misuse among older people to be discussed at Donegal event was last modified: September 9th, 2019 by Rachel McLaughlin