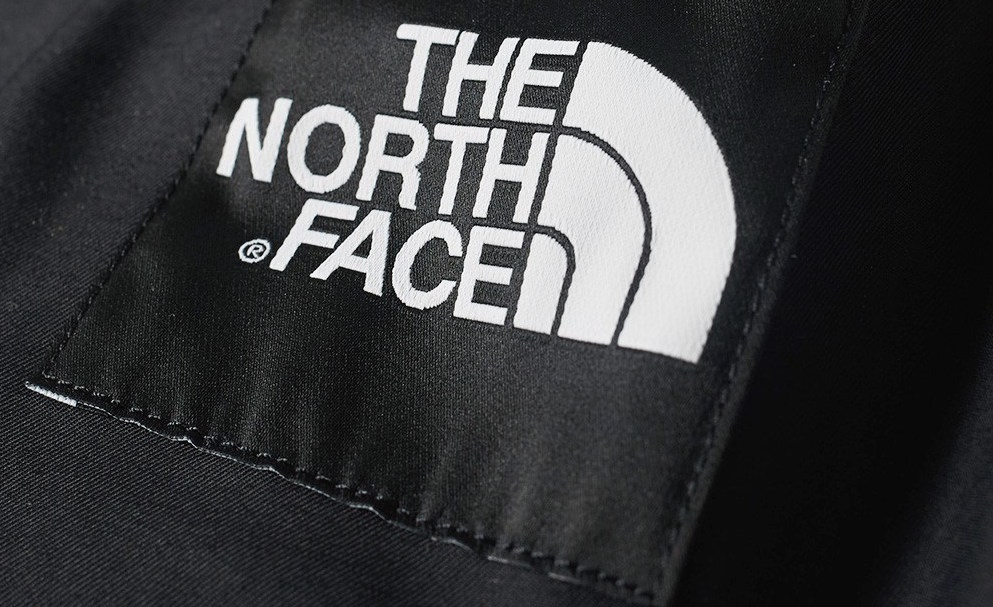 A young woman who stole two North Face jackets from McElhinney’s Stores in Ballybofey has been given the Probation Act.

Sinead Browne appeared at Letterkenny District Court today charged with theft from the store in Ballybofey on May 5th, 2016.

The court heard the 27-year-old woman entered the store, took the blue and black North Face jackets, valued at €280 in total, and left without paying.

Security personnel at the store contacted the Gardai and having viewed CCTV footage, Ms Browne was tracked own and admitted to the offences.

Neither of the jackets were ever recovered.

The court was told that Ms Browne, of Milltown Court, Kilmacrennan, was a full-time carer for her partner.

Judge Paul Kelly said he was told at a previous court sitting that Ms Browne may be able to compensate the store.

However, the woman’s solicitor said she was surviving on her carer’s allowance and was not in a position to come up with any compensation.

Judge Paul Kelly said that in the circumstances he would give Ms Browne the benefit of the Probation Act.