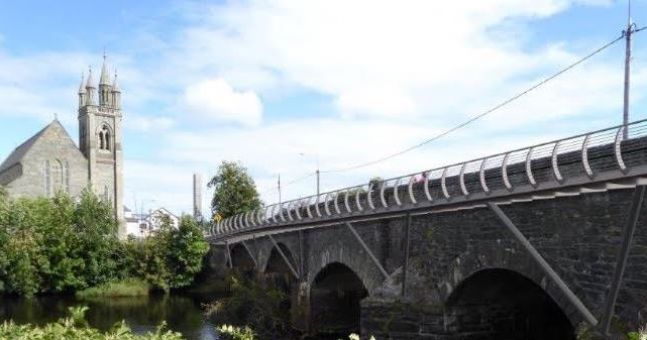 The urgent need for progress on Ballybofey-Stranorlar flood mitigation scheme is set to be highlighted in the Dail next week.

Updates from the OPW and the Minister for Flood Relief works have shown that the Twin Towns scheme is being delayed, while other Donegal projects are in the first phase.

Deputy Pat the Cope Gallagher said he is at a loss as to why the necessary Ballybofey and Stranorlar works are not being treated with the same urgency as the other projects.

A total of 15 Donegal projects were identified in the Flood Risk Management Plans announced in May 2018. Six Donegal projects are already underway at Lifford, Castlefinn, Glenties, Downings, Burtfoot and Carrowkeel.

Deputy Gallagher is planning to put pressure on the Minister for Flood Relief works to make sure Ballybofey and Stranorlar is also a priority.

He said: “I welcome the progress that is being made on the different projects throughout the county, it is important that we now proceed to construction stages once the specialist designs are completed by the relevant consultants. But, it must be equally a priority to get the Ballybofey and Stranorlar flood relief project back as a priority and start to progress the project to design phase by hiring the necessary consultants and ultimately implementation stage.”