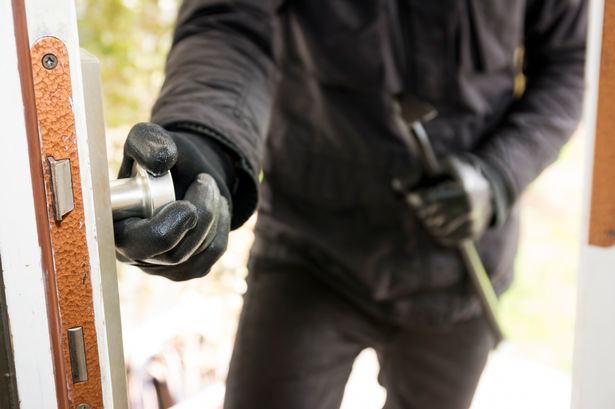 Over 3,700 home and business owners in Donegal have experienced a break-in over the past 10 years.

This is equivalent to one in every 16 properties, according to an analysis by Phonewatch, who say the figures “demonstrates the importance for all of us to be vigilant in protecting our properties.”

Donegal homes and businesses are considerably safer than properties in other counties, as the national average stands at one in every seven homes or premises being burgled.

Donegal had the second-lowest burglary rates in the Republic of Ireland between 2009 and 2018.

With 1,063 break-ins, Letterkenny Garda Station recorded the most burglaries of any of Donegal’s Garda stations.

Ballybofey (227) and Buncrana (183) were the second and third highest respectively, while with just 11, Clogher received the lowest number of burglary reports for the county.

The survey found that 2018 had the lowest number of burglaries nationwide for the decade (16,969). Today, 49% of Irish homes have an alarm. 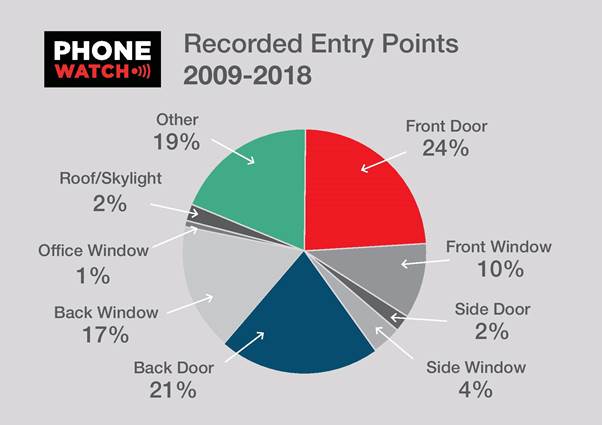 Speaking about the figures, PhoneWatch Managing Director, Eoin Dunne said, “While we’re seeing a welcome reduction in burglaries in recent years, the reality is that burglary still remains all too common in Ireland. By examining the figures over an extended period we can see the true scale and impact of burglary in Ireland. The good news is that our research shows Irish householders are taking more steps in recent years to protect their homes, and this is having a positive effect.” 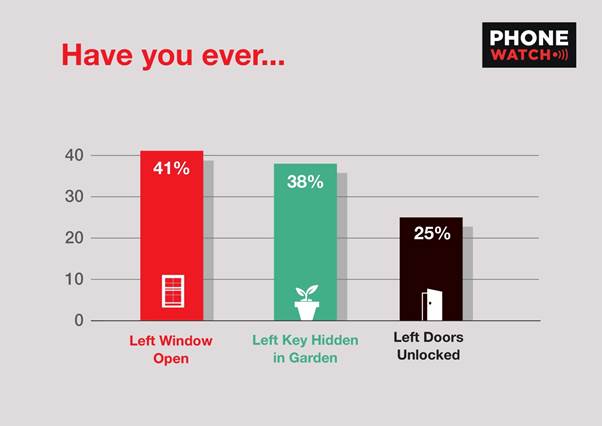 One in 16 Donegal homes and businesses burgled in the past decade was last modified: September 12th, 2019 by Staff Writer
FacebookTweetLinkedInPrint
Tags:
break-inburglariescrime