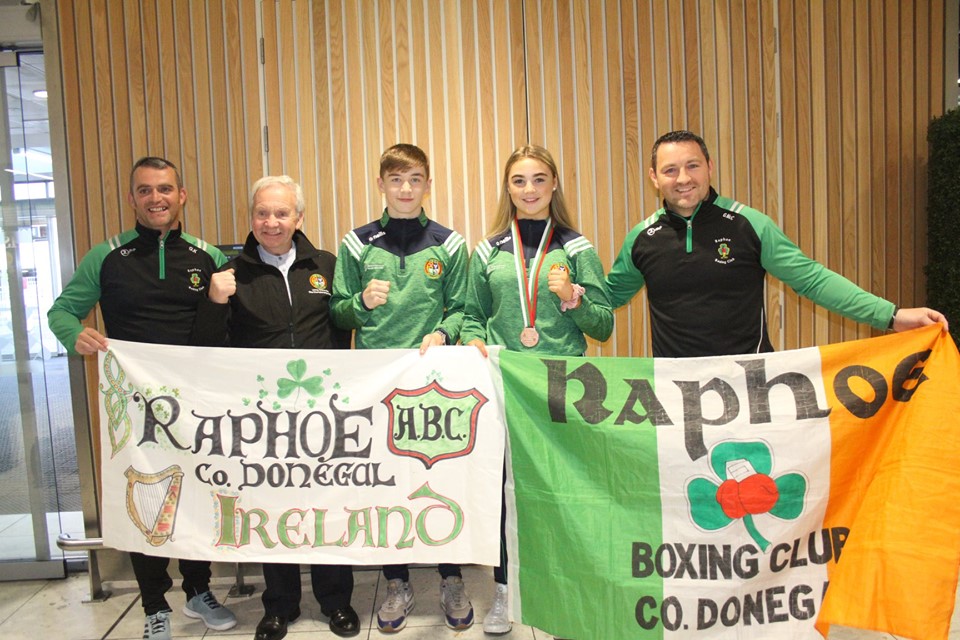 LEAH GALLEN got back on Irish soil yesterday evening with her second European bronze medal.

The Raphoe ABC welterweight bagged bronze at the European Youth Championships in Bulgaria.

A bronze medallist at last year’s European Juniors in Russia, Gallen overcame Germany’s Annemarie Schierle and Turkey’s Gulcan Arga to get onto the podium for a second year in a row.

Gallen lost out to Scilla Ambrus from Hungary in Monday’s semi-final.

A big crowd of family, friends and her club mates from Raphoe ABC – including Donegal Boxing Board President Peter O’Donnell and club coaches Gary McCullagh and Gerard Keaveney – were at Dublin Airport to welcome home the five-time Irish champion.

Ireland finished in 8th spot in the medals table and 8th in the rankings table at the 37-nation European Youths in Sofia, Bulgaria.

Irish boxing has now won 40 medals at all levels – Elite, Youth, Junior and Schoolboy/girl – medals – of European competition this year. 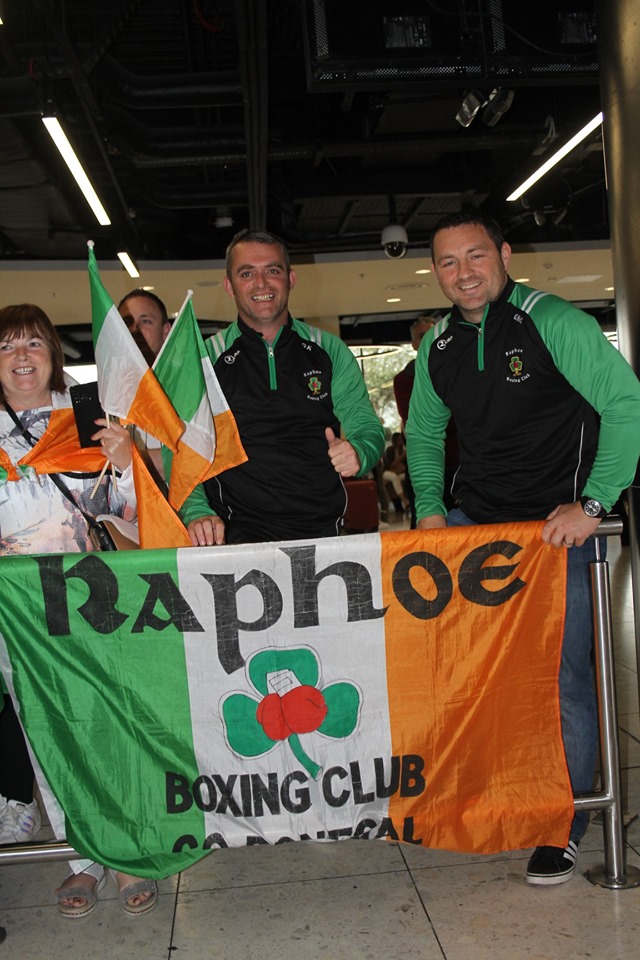 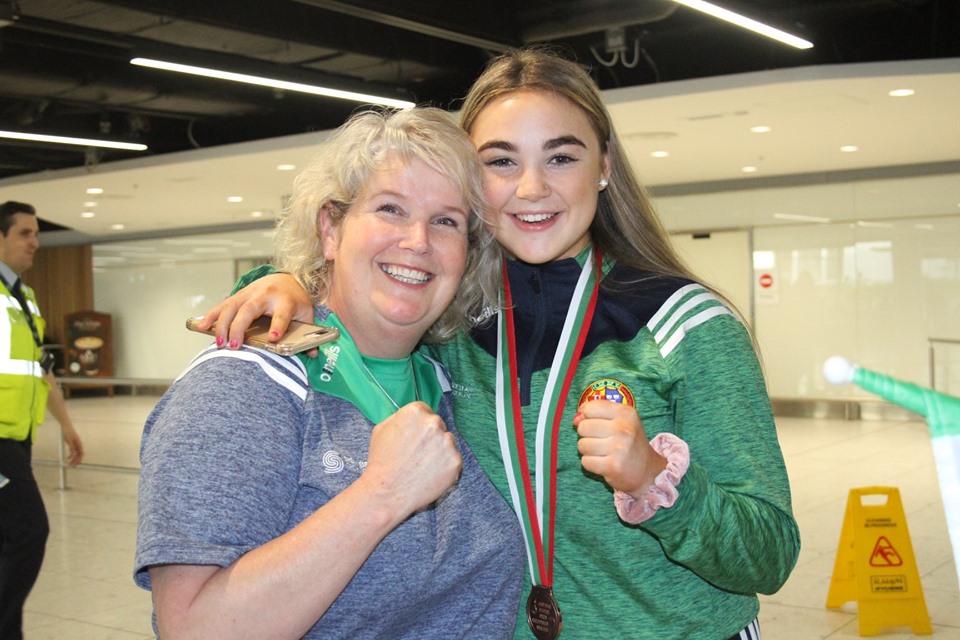 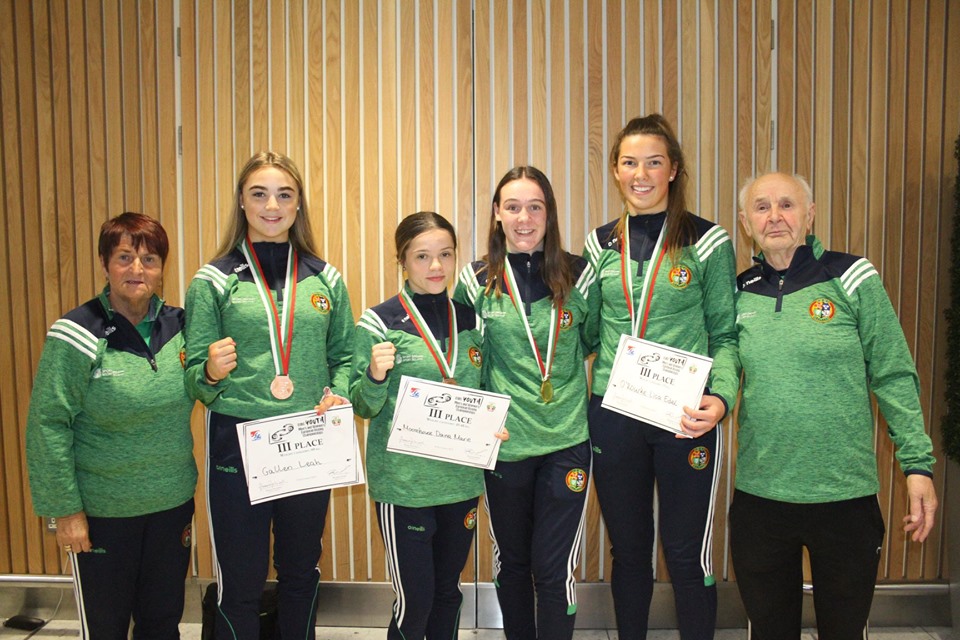 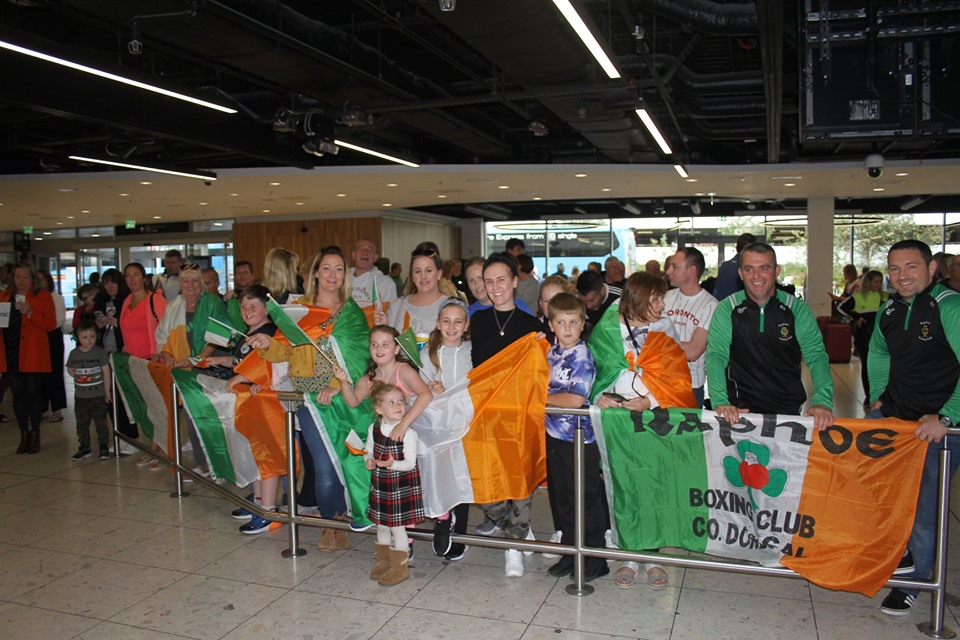 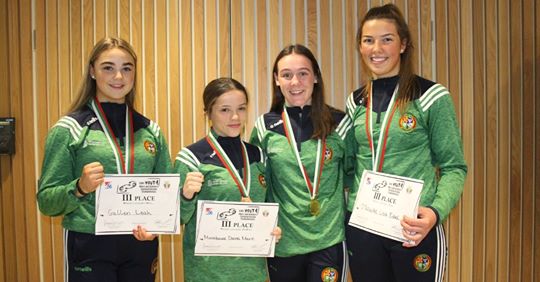 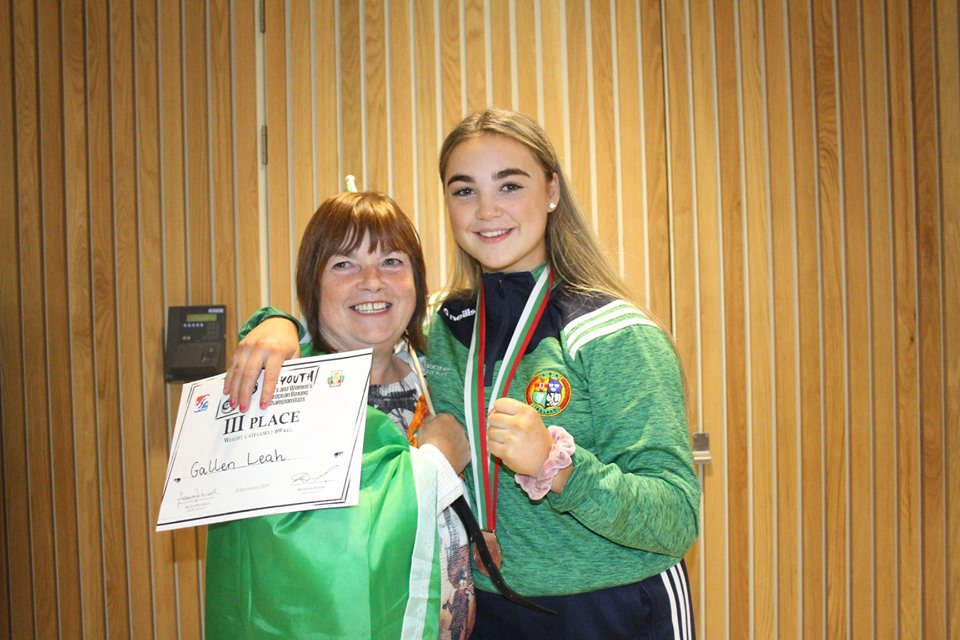 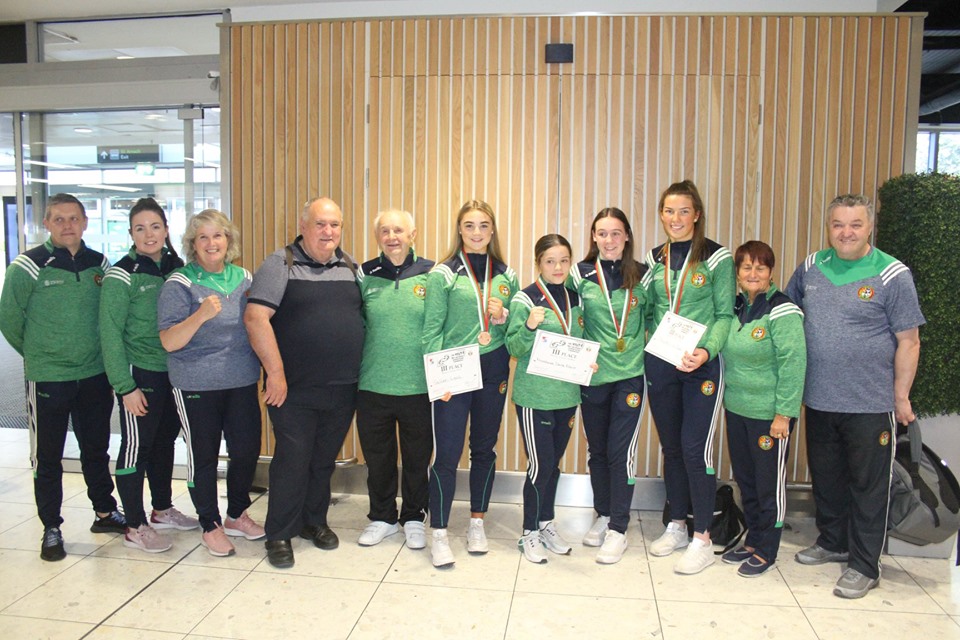 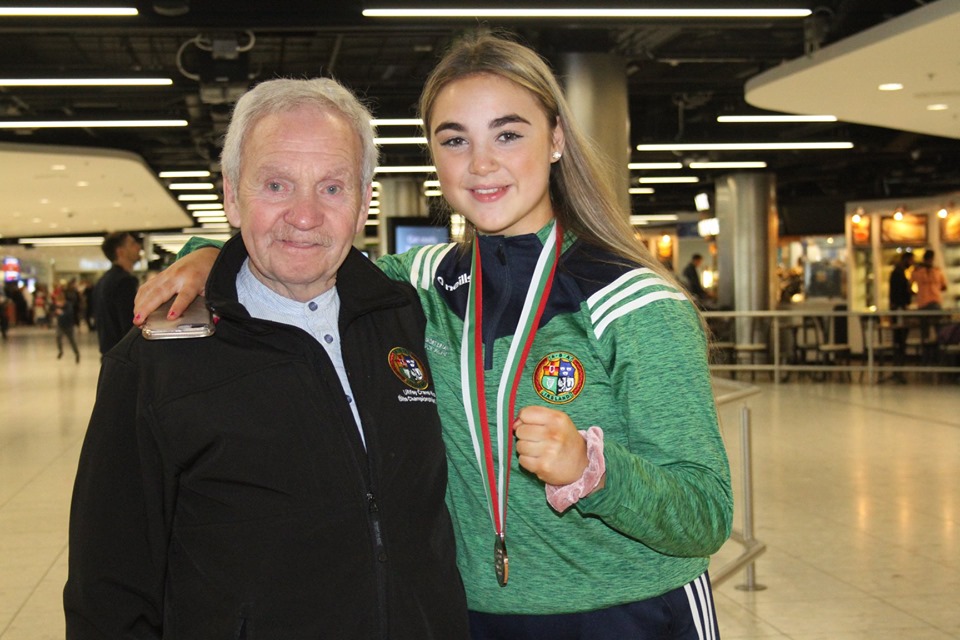 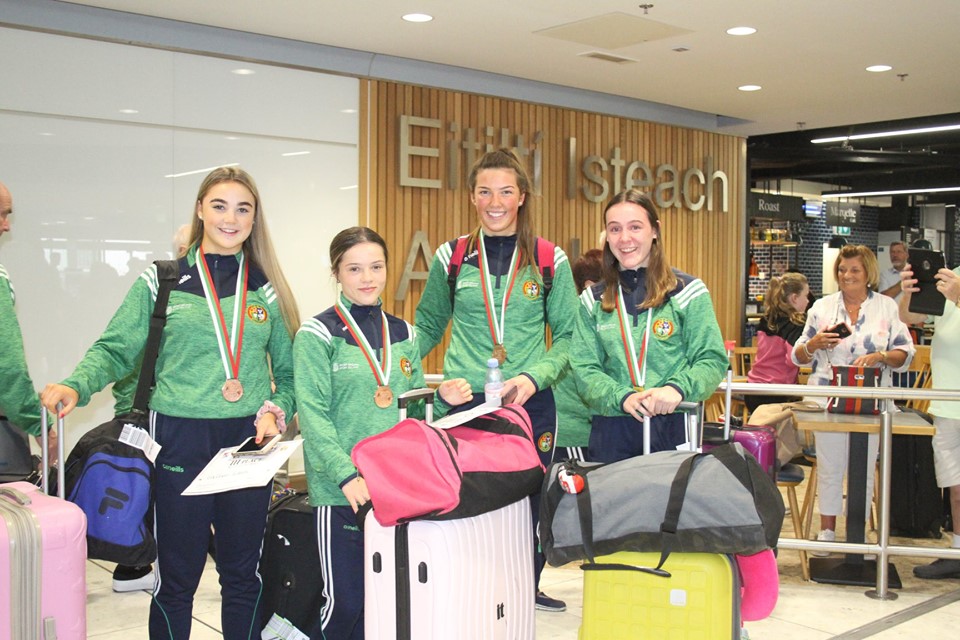