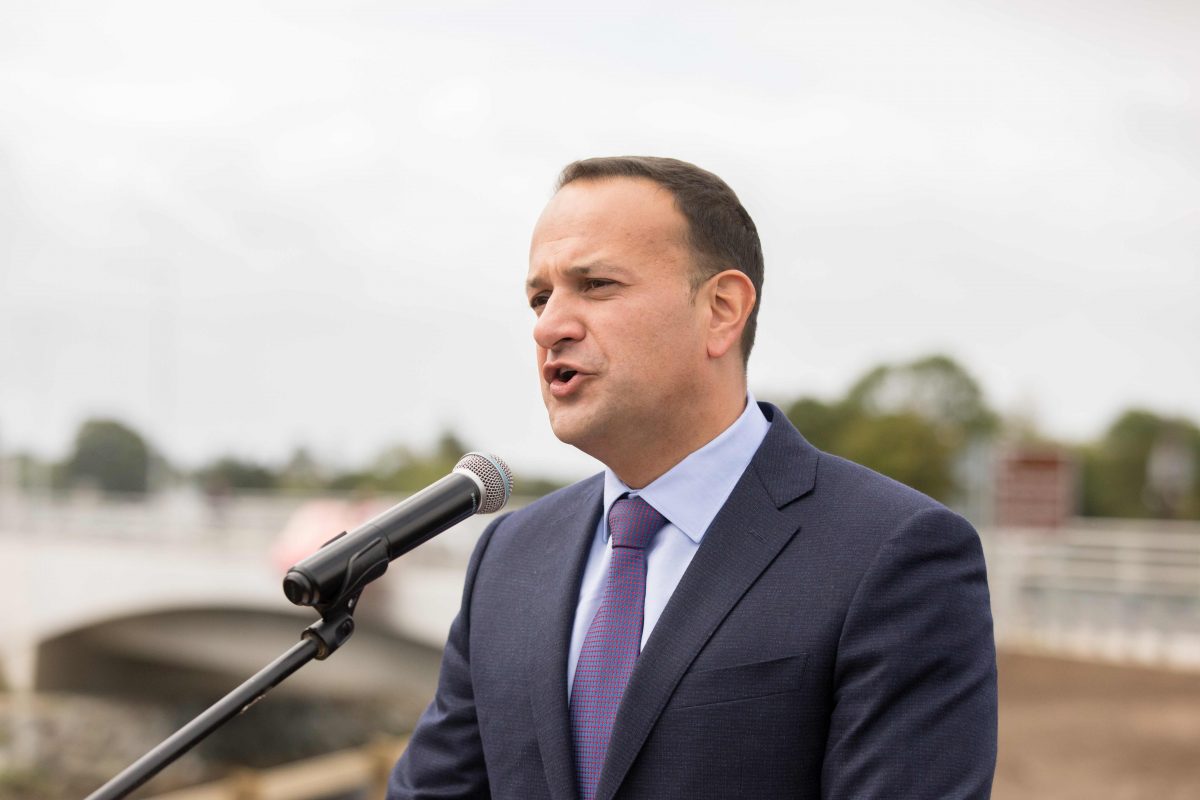 Taoiseach Leo Varadkar wants a general election in May 2020

May 2020 “is the right moment” for a general election, Taoiseach Leo Varadkar has told Fine Gael TDs in a speech today.

Speaking at the party’s annual away day in Cork, Varadkar said he had always believed that the next election should take place in the summer of 2020.

“I think May 2020 is the right moment. It will allow to us to complete a full parliamentary session in the new year, discharge our Government duties around St Patrick’s Day and the March European Council and have a new Government in place well in advance of the next summer recess.

“We should also, by then, have secured a Brexit Deal or have guided the country through the worst of No Deal. Though timelines, when it comes to Brexit, are unpredictable,” he said.

The Taoiseach said it would also allow the government to spend the next few months concentrating on other items such as the Budget, Brexit, regional development, housing, health and climate action.

“I believe we can win that election. In fact, I am sure of it even though it may not become apparent until the last week or ten days of the Election Campaign,” he told his party colleagues.

Tánaiste and Minister for Foreign Affairs Simon Coveney said Mr Varadkar wrote to Fianna Fáil Leader Mícheál Martin to say that a general election would take place next summer, in May or June.

He said the Taoiseach asked Mr Martin for the space to allow the Government to do what it needs to for the country in relation to Brexit planning.

Mr Coveney said if there was a no-deal Brexit the Government wants to be in a position to try to steer and protect Ireland.