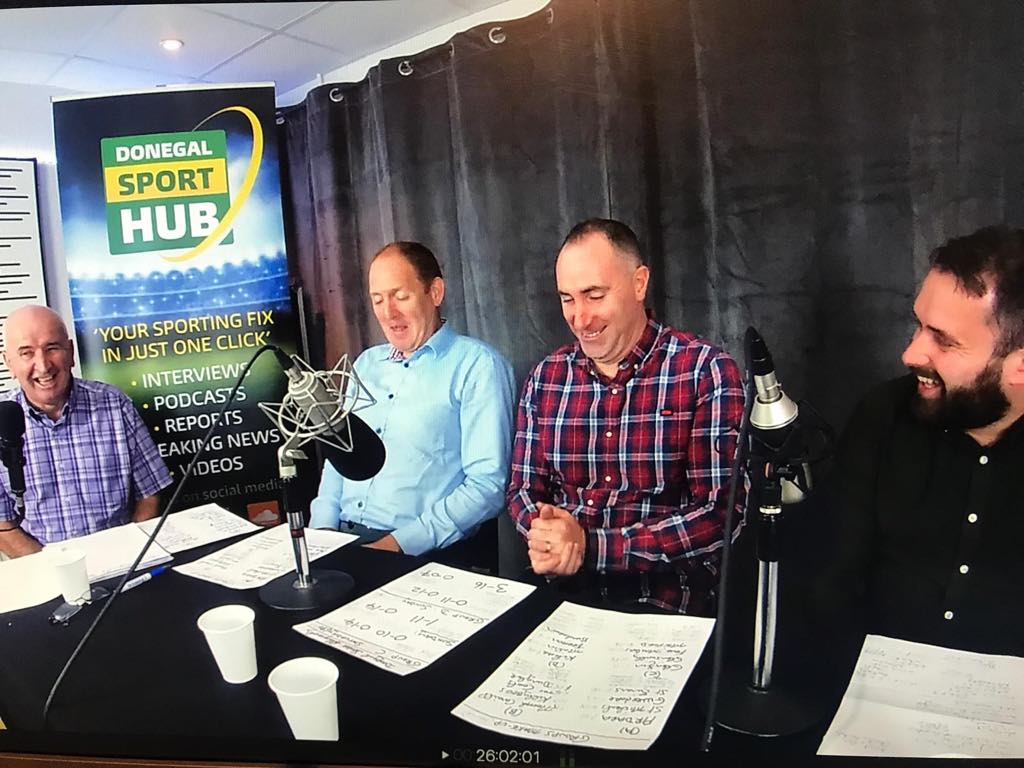 Over the course of the club championships, ‘The Championship’ – broadcast in association with Kelly’s Centra, Mountain Top, Letterkenny – will air each week across Donegal Daily and Donegal Sport Hub platforms.

The panel assessed the action from the opening weekend of the Donegal SFC, took a look ahead to this weekend’s action and also reviewed an exciting Donegal senior ladies final.

We hear from a number of managers and players from the weekend’s games.

‘The Championship’ is produced by Full Tilt Studios and sponsored by the award-winning Kelly’s Centra at Mountain Top, Letterkenny.