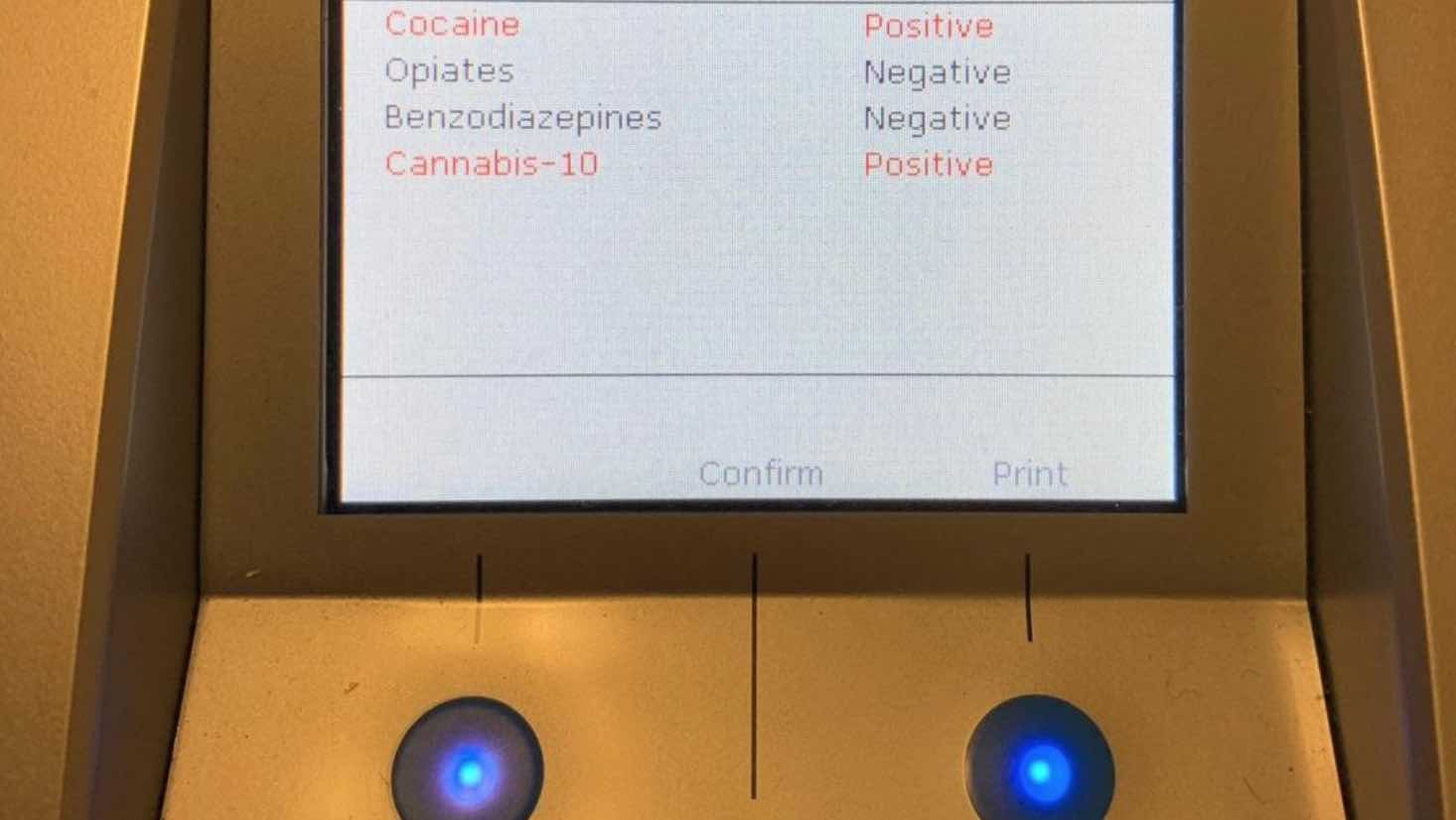 Driver under the influence of coke and cannabis stopped in Letterkenny

A Donegal motorist was stopped on Wednesday night for driving dangerously while under the influence of drugs.

GardaÍ received a report from a member of the public in relation to a car driving dangerously.

Gardaí stopped the vehicle in Letterkenny when they observed it being driven erratically close to Mountain Top, Letterkenny.

The driver was arrested having tested positive for cocaine and cannabis and for being in possession of a small quantity of drugs.

The motorist will now face court in due course.

Driver under the influence of coke and cannabis stopped in Letterkenny was last modified: September 13th, 2019 by Stephen Maguire
FacebookTweetLinkedInPrint