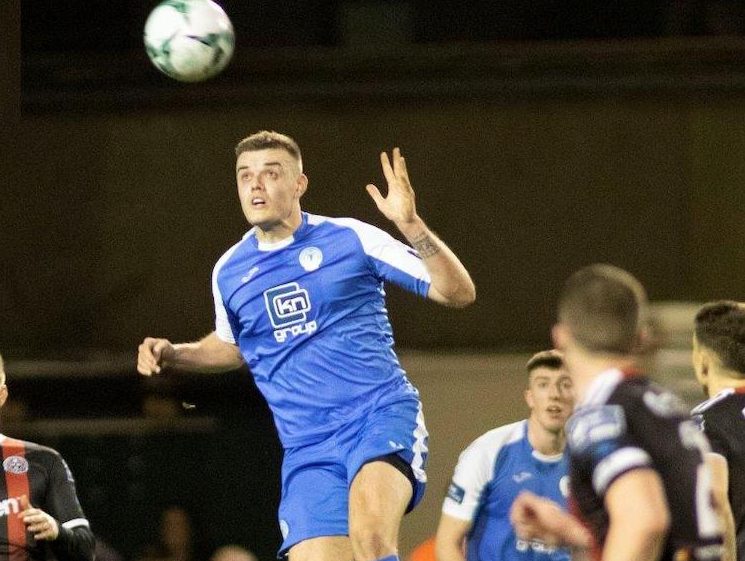 NIALL LOGUE has joined the injury list as Finn Harps head to face Sligo Rovers at the Showgrounds tonight.

Logue is out of contention along with long-term injury victims Ciaran Gallagher and Michael Gallagher for the date with the Bit O’Red.

With six games to go, Harps – who lost 2-1 at home to St Patrick’s Athletic last week – Harps hold a six-point lead on bottom side UCD.

“We will have to be stronger in every way to get a decent result in the Showgrounds,” Horgan warned.

“We gave away two poor goals on Friday night against Pat’s and paid dearly for that.

“It was very disappointing that we couldn’t lift ourselves to really test them after that.

“The closest we came to an equaliser was Daniel O’Reilly’s shot in nearly the last action of the game. As we always do, we have moved on and really now need a big response from the players for to night’s game.

Nathan Boyle’s brace sealed a 2-0 win over Sligo at the end of June.