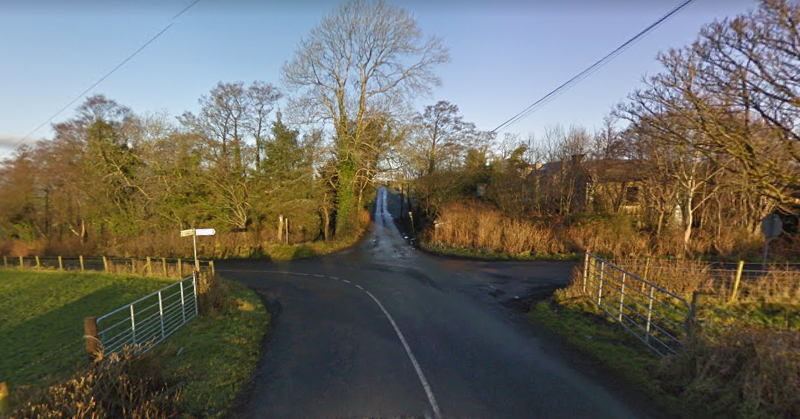 Donegal County Council has been urged to improve signs and road markings at the Claremans Junction outside Letterkenny in the aftermath of a crash.

The call was made after a serious collision occurred in the area at the beginning of summer.

Cllr Michael McBride, who was at the scene of the crash, told the council this week that two young people were ‘very lucky’ to escape serious injury after the t-bone collision.

Cllr McBride said that there was a lack of visible signs warning motorists of the junction ahead and that one side became covered by growth during the summer.

The back road has been used more often this year as motorists took the route to avoid the Blue Banks roadworks between Letterkenny and Kilmacrennan.

Cllr McBride added that many cars get stuck in the area during times of snow and ice and that improved signs would alert people as they approach the junction.

The Council Roads Department is due to assess the area and carry out lining works or signage if required.