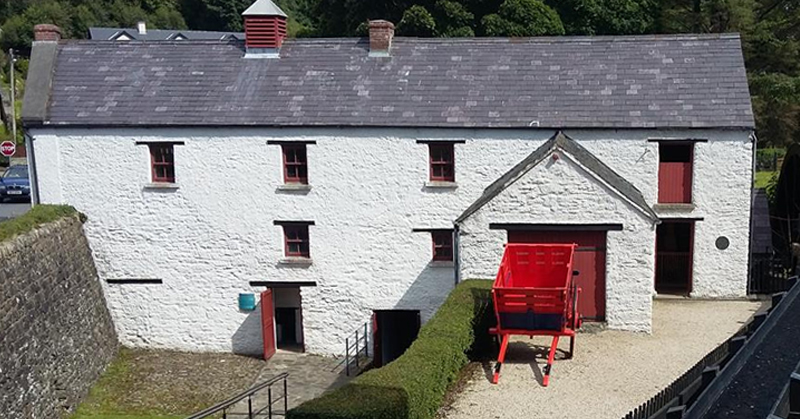 Seeds of change have been sown for the upgrading of the Newmills Corn and Flax Mill outside Letterkenny.

The historic attraction could be set for redevelopment as Donegal County Council makes plans to engage with the Office of Public Works on improving the facility.

Cllr Kavanagh said that visitor numbers could quadruple if the site is restored and if opening hours are changes.

“It’s such an amazing facility that we have on our doorstep in Letterkenny,” Cllr Kavanagh said. “Some buildings are 400 years old.”

“Admission is free, it only takes an hour to look around it. If you look at the reviews of TripAdvisor they are so positive. One criticism that comes up is there is no coffee shop or souvenir shop so we need to develop the site to its full potential,” he said.

Cllr Kavanagh said that the visitor numbers could also be boosted if the centre was kept open beyond the summer months.

“The current opening hours from May to September makes it virtually impossible for schools to visit. If the opening hours changed to after St Patrick’s Day it would make a huge difference and it is something I think school children will find fascinating,” he said.