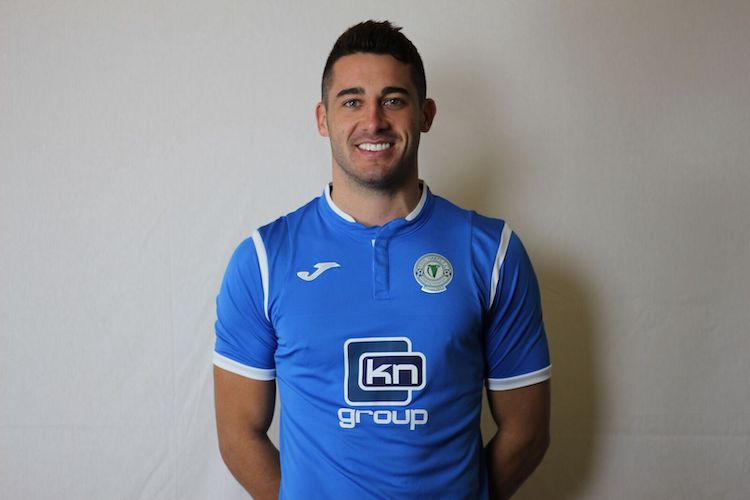 Watch: See the goals as Finn Harps lose to Sligo Rovers in derby

FINN HARPS crashed to a disappointing defeat at Sligo Rovers last night – as a first-half purple patch did the damage at The Showgrounds.

Niall Watson, Ronan Murray and Sam Warde netted for the Bit O’Red in an eight-minute spell to sink Harps.

Harry Ascroft struck late for Harps, who are five points ahead of UCD in the battle for survival after the Students drew 0-0 at St Patrick’s Athletic.

Sligo Rovers took the points after a 3-1 victory over Finn Harps at the Showgrounds #RTESoccer pic.twitter.com/bEphAcSHiG