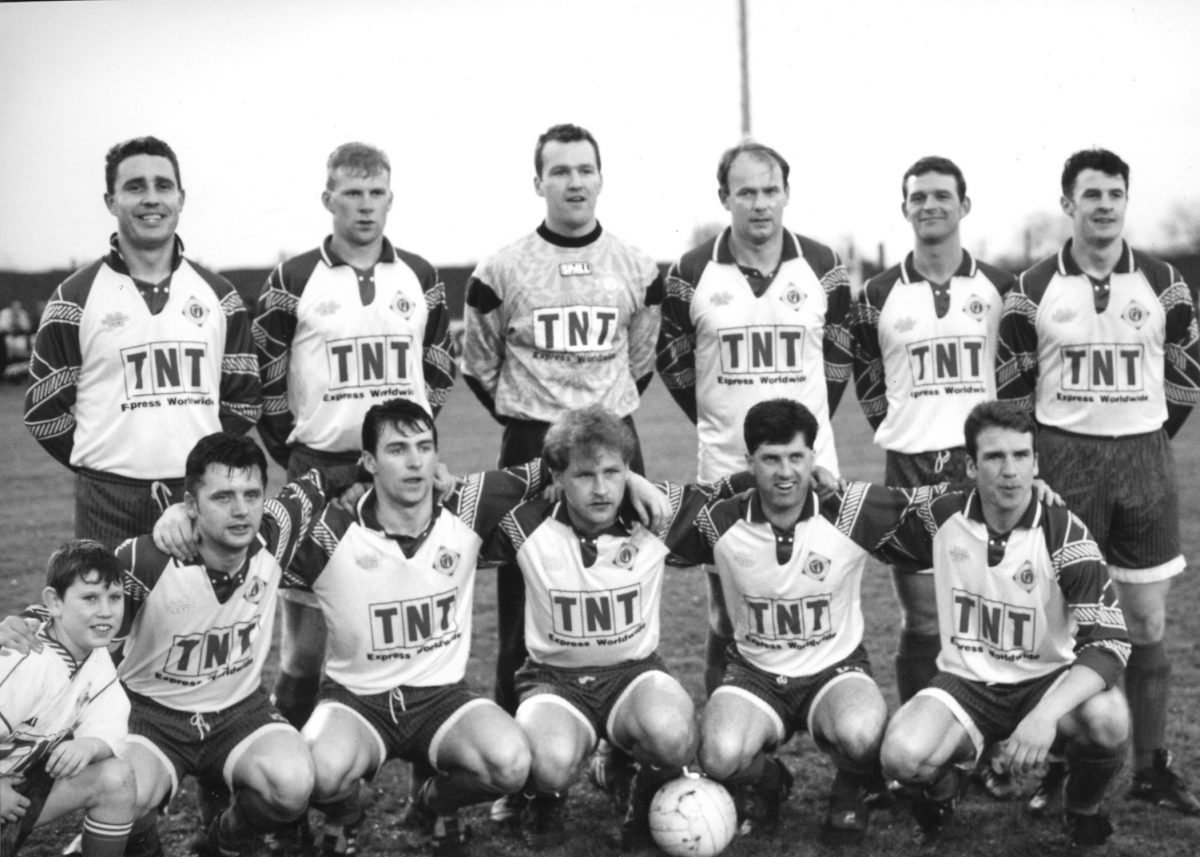 Aged just 48, his death had sent shockwaves around the League of Ireland.

Melvin was part of the first Finn Harps team to win promotion to the Premier Division in 1996 and played in the 1996/97 campaign for Harps in the top flight.

He scored four goals in 48 League appearances for Harps.

Melvin also played in the League of Ireland with Monaghan United and Dundalk. 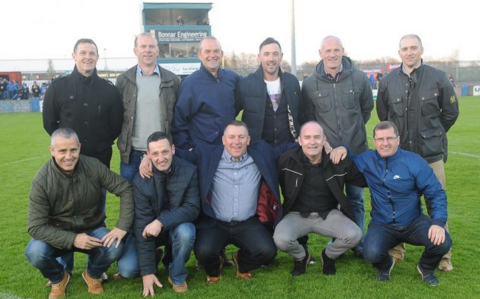