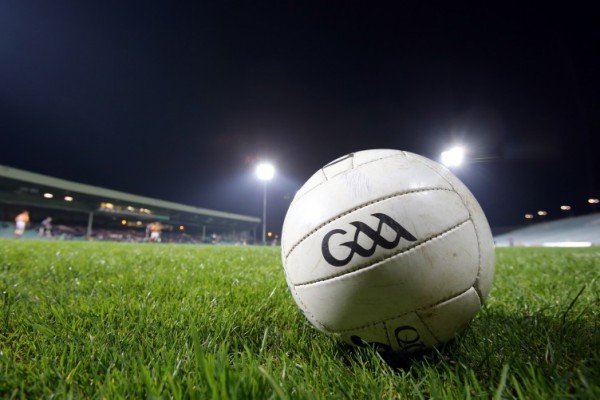 DEPENDING ON next weekend’s results it is possible that a team could advance to the quarter-finals of the Donegal JFC with zero points.

That, though, is depending on the game between Urris and Robert Emmets and Crampsey Park on Saturday evening in Group B.

Groups B and C are both three-team sections, following the confirmation recently that Pettigo had withdrawn from the competition.

Muff have played two and lost two in Group C, while Robert Emmets lost their opening game to Convoy.

Now, the Castlefin side head for Urris and the calculators would be needed were Urris – who had a fine away draw in Convoy this weekend – to win the game.

Heading into the weekend, Robert Emmets have a points difference of -8 with Muff on -10.

BUNCRANA will expect themselves to make it three-from-three when they welcome Lifford to the Scarvey at the weekend.

It’s another long run for Na Rossa this weekend when they go to Carndonagh, who toppled Lifford 0-16 to 0-10 on Friday night. Christopher McDaid hit seven points and Donal Doherty grabbed three for the Foden men.

GOALS by Oisin Hession and Danny Devlin earned Urris an away draw at Convoy on Saturday afternoon, when Joe McGill hit six points for the home side.

Urris take on Robert Emmets this weekend and will look to make home advantage count.

MOVILLE host Letterkenny Gaels to play for top spot in Group C this weekend with Moville having beaten Muff by two points on Saturday. Christy Hegarty hit 1-2 with Danny Murphy also to the fore. Muff have played their two games and have no points – but all might not be lost just yet for the Ture men.