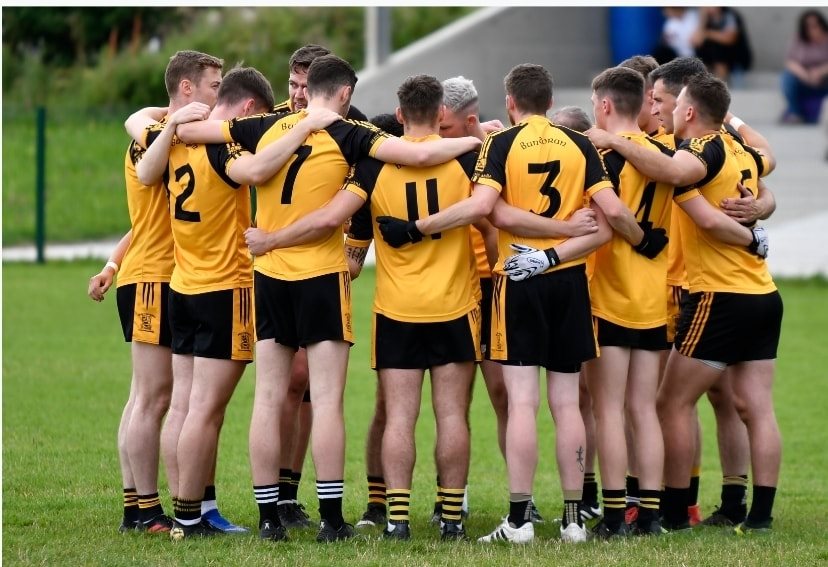 Listen: Second spot remains the target for Dunne and Bundoran

NIALL DUNNE wasn’t too disconsolate after his Bundoran side shipped a seven-point defeat by Kilcar on Sunday.

Ryan McHugh’s goal paved the way for a 1-20 to 1-13 win for Kilcar – one of the championship favourites – at Gaelic Park.

“No-one gave us a chance against Kilcar. They’re a highly-fancied team with household names all over the place,” Dunne told Donegal Daily/Donegal Sport Hub.

“It was going to be tough for us. We played a system to try and get a result. We lost a man in the second half and it made the job harder. Seven points against a team like Kilcar, we’ll take that.”

Bundoran head for Malin this weekend knowing a win will send them into the quarter-finals.

Dunne said: “Kilcar are unbeaten all season. Planning for the group phase, we were thinking that second place was the more realistic place to finish.”