Missing man makes contact but family still unsure where he is

The family of missing Letterkenny man Matthew Lafferty has confirmed he has contacted them.

He was last seen around 8.30pm near The Clayton Hotel.

Gardai have been trawling through CCTV looking for the missing man.

Last night Matthew’s sister Nadine told Donegal Daily that he has been in contact with them but they still do not know of his whereabouts.

“He madea contact a few hours ago but we have heard nothing since. But we are still not sure of his whereabouts,” she said.

Matthew’s family have appealed for him to return to Donegal and to speak with them. 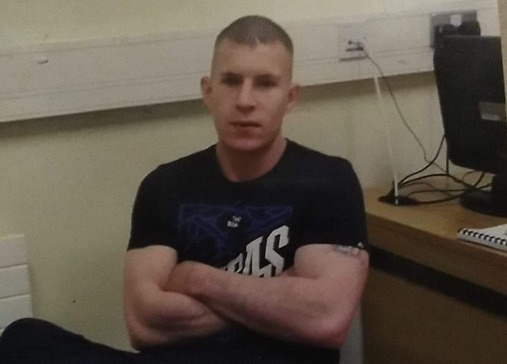