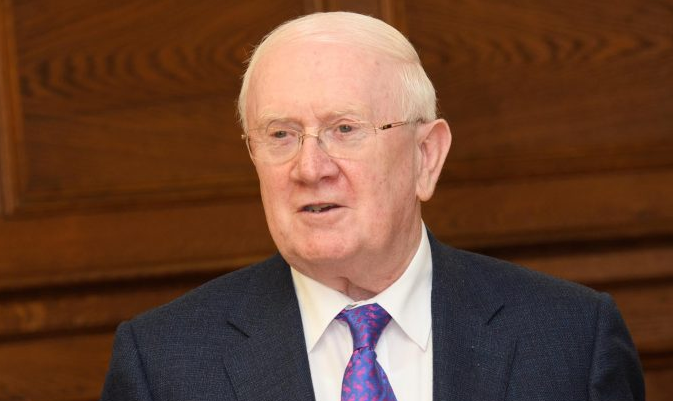 Donegal TD Pat the Cope Gallagher has strongly criticised the government for having a lack of understanding of rural community needs after revealing that €270 million is still unspent on improvement schemes.

The Fianna Fail TD calculated, from parliamentary question replies, that €270M which was sanctioned for 2017-2019 rural schemes and LEADER funding had not been spent by the end of August.

“Taking funds allocated to key rural improvement schemes over the period 2017-2019 there is an unspent balance of €111m alone. In the region of €56m still remains on departmental funds allocated to the Town & Village Renewal scheme and the Outdoor Recreation Infrastructure Scheme going back two years,” Deputy Gallagher said.

“Yet, the numbers get worse. The much-heralded Rural Regeneration fund was launched 14 months ago with €52m allocated for 2019. To date, just €4.1m in project funding released by the Department, representing an underspend of 92%. This type of funding would be urgently required in many areas throughout Donegal..

Deputy Gallagher added: “There are just 16 months remaining in the current 2014-2020 LEADER programme which is a key Rural Development Programme. However, despite €250m allocated to the seven-year programme, €159m remains unspent or 72% of total funds.”

Deputy Gallagher slammed the underspend as poor planning by government.

He said: “It is regrettable that funding on the levels such as these schemes, cannot be properly spent in a well-planned and timely fashion, what we will witness now is a rush to spend money and to commit the funding, which will lead to poor planning in some cases and a greater chance of the funding being wasted.”

Deputy Gallagher is calling for counties such as Donegal to be prioritised for Rural Ireland spending as the €270million funding is allocated.