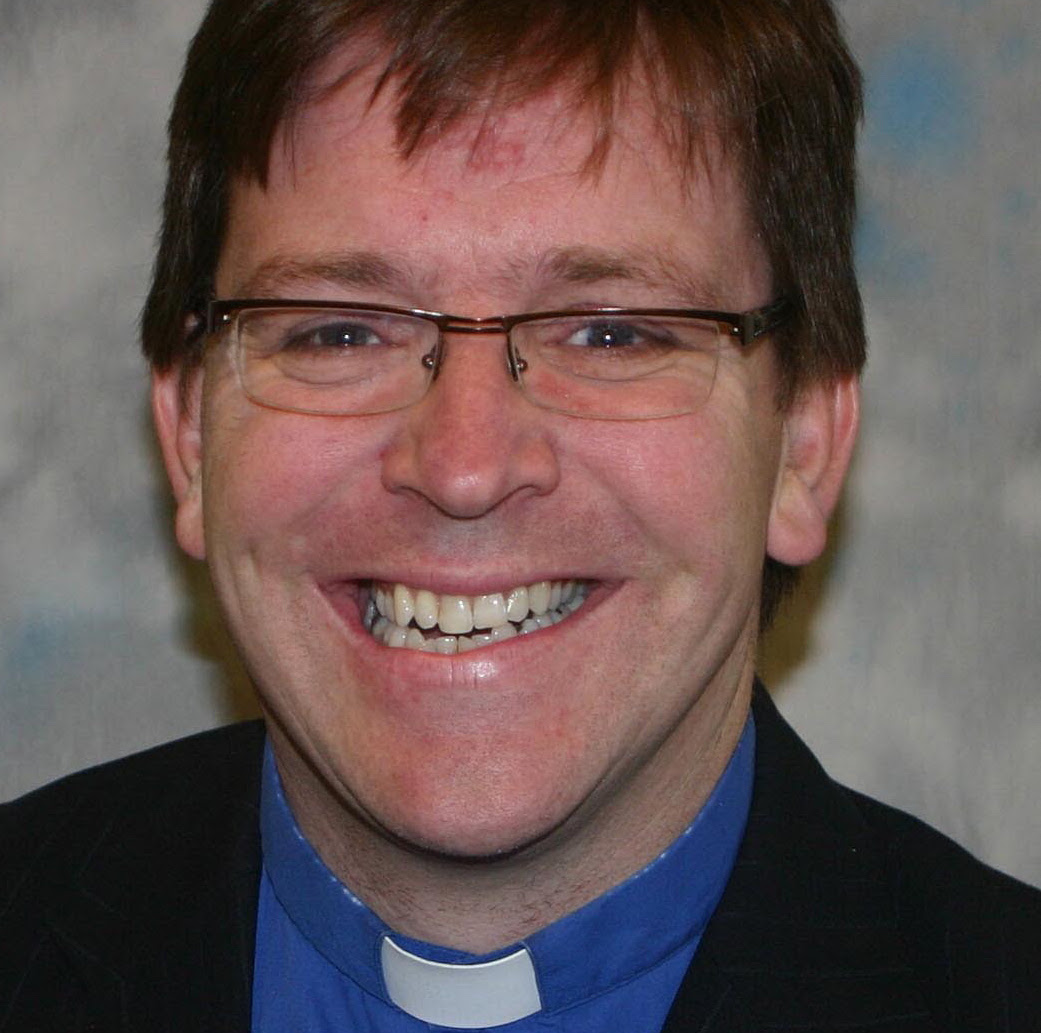 Andrew Forster confirmed as Bishop of Derry and Raphoe

Ven. Andrew Forster has been confirmed as the Bishop of Derry and Raphoe following a meeting between the House of Bishops in Dublin yesterday (Wednesday).

Archdeacon Forster (52), a father of three, succeeds Ken Good who retired at the end of May this year.

Archdeacon Forster has been Rector of Drumglass (Dungannon), in the Diocese of Armagh, since 2007, and Archdeacon of Ardboe since 2015.

His consecration is planned for Sunday, 8th December, at St Patrick’s Cathedral, Armagh.