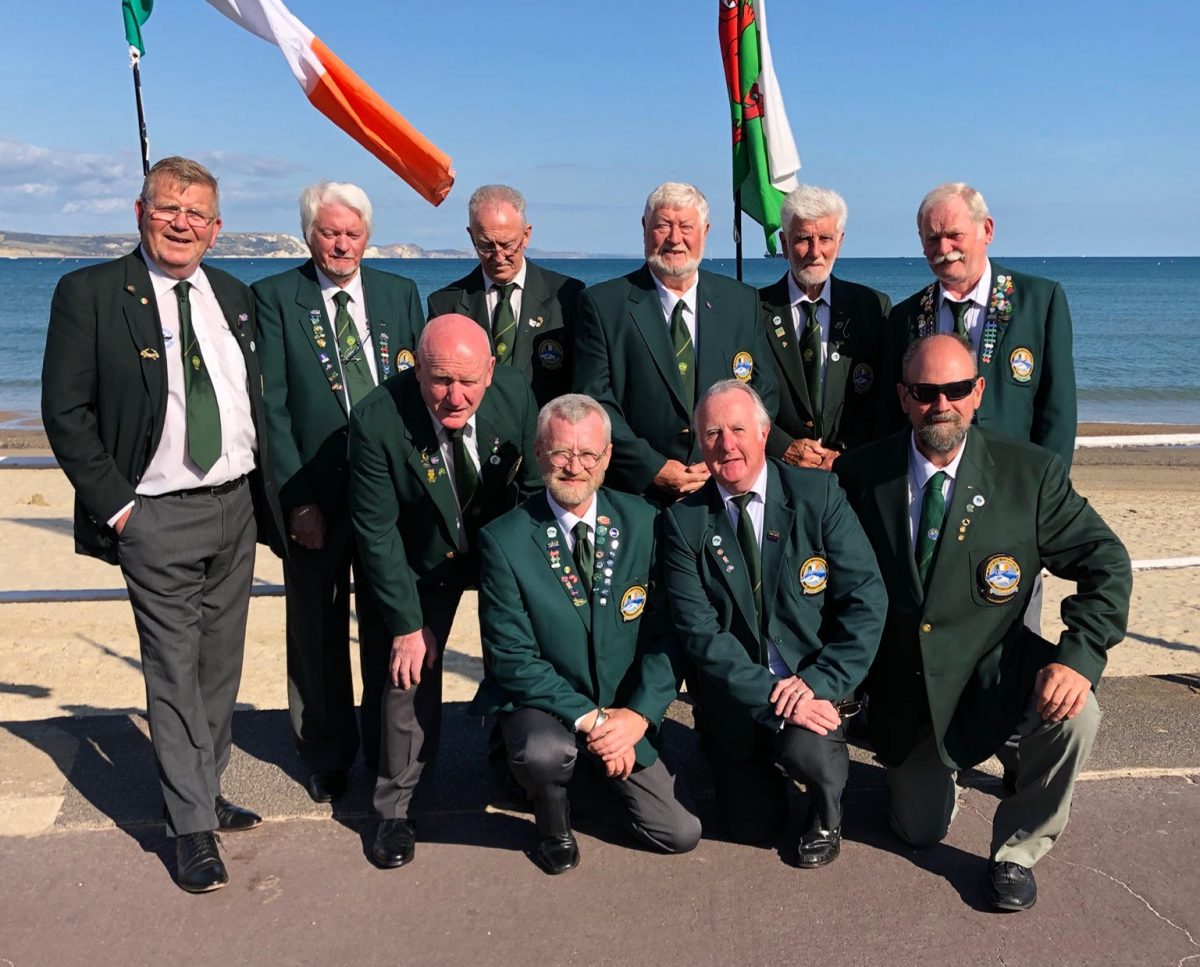 The Killybegs duo competed in the Championships held in Weymouth, England.

Burke was fifth in the two-man line with Pat Wright, their tally of 287.82 points.

Burke finished in 11th in the four-man line alongside Wright, Peter McCartin and Shay McDonnell.

O’Callaghan was 20th in the senior line and 23rd in the senior boat event and 35th overall in the two-man team with Joe Holland, while Burke was 38th in the individual line event.