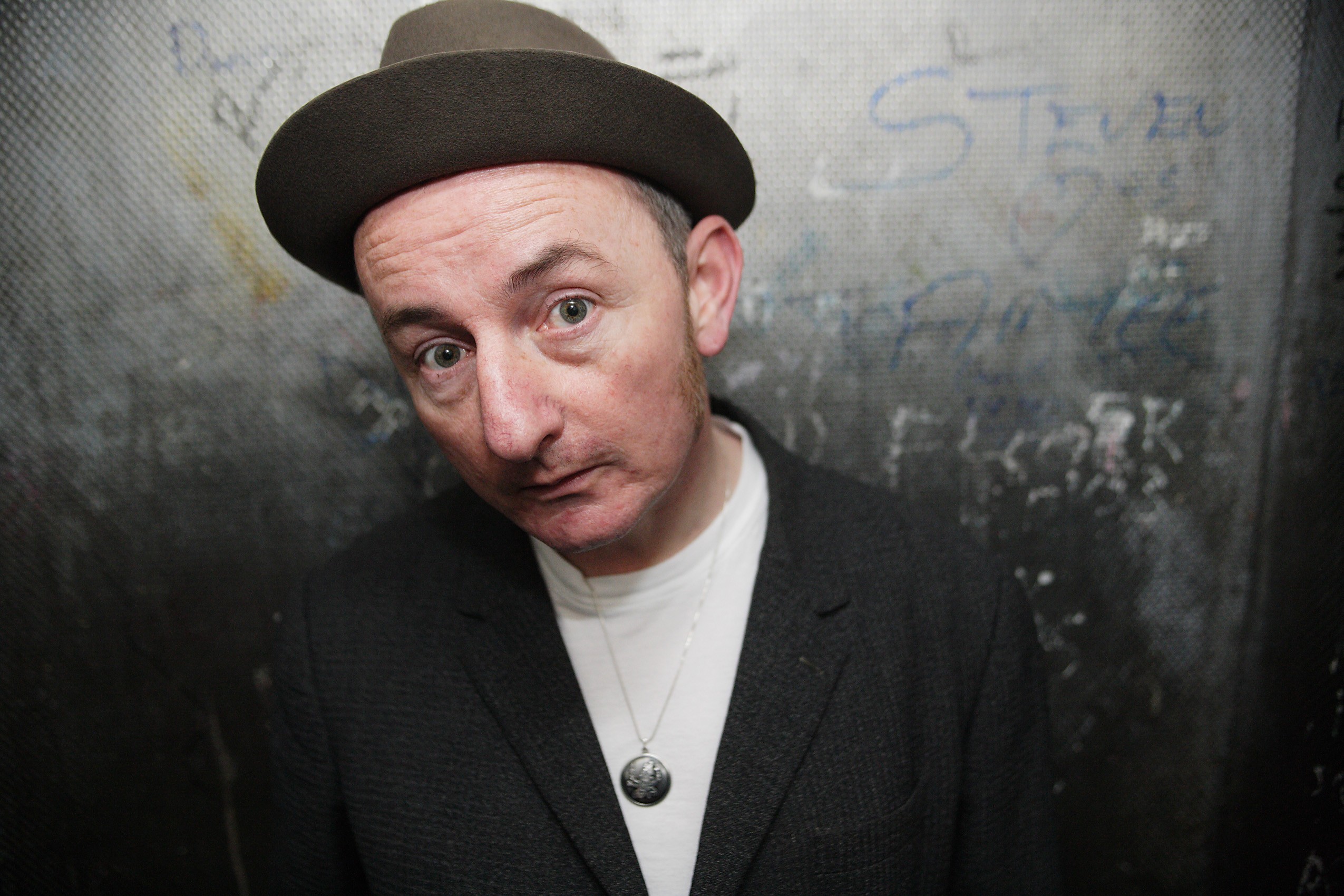 Get along to Culture Night across Donegal tonight!

It’s Culture Night and hundreds of thousands of people across Ireland will be experiencing an explosion of creativity this evening as the country comes alive for Culture Night, Ireland’s annual nocturnal cultural extravaganza.

With over 50 diverse events in 27 venues in Letterkenny alone this is a terrific opportunity for families to enjoy a totally unique evening of accessible, family friendly events and all completely free of charge.

There is something for everyone to enjoy from generations of families experiencing new night-time adventures to groups of friends enjoying cultural genres they might never have before”.

Some of the highlights:

Cybertribe in the Letterkenny Town Park and is a night time extravaganza of sculpture, performance and art installation is inspired by comic book visions of the future and real-life emerging cyber technologies.

Guided tours at Letterkenny Courthouse along with a very special reading from the 2019 Culture Night ambassador poet Annemarie Ní Churreáin.

Selection of exhibitions at the Donegal County Museum including the Letterkenny Folk Festival featuring photographs, posters and leaflets from the collections of Sally Blake and Billy Watson to celebrate the 50th anniversary of the festival.  And ‘All Aboard the Donegal Railways!’ where visitors can also watch footage from the heyday of the trains and share memories of the railways of Donegal.

Regional Cultural Centre is offering something special for all ages and interests with visual art, film and family workshops including ‘When I Was a Child’, a group exhibition curated by Peadar Mc Daid, featuring 50 artists presenting work that reflects something from their childhood.

The Central Library presents a fantastic programme of history and heritage with exhibitions, tours and the Jessica Harkin Family Magic Show kicking off proceedings.

Something a little bit different..!

An Grianán Theatre presents Waiting Tables For Godot, by Mockingbird Theatre Group with Ronan Carr and Anne Gallagher.  Performed in the theatre’s cafe bar with soup served in bowler hats for the customers, this show is about a pair of conjoined twins who are serving tables and waiting for Godot to come through the front door.

The nearby Bus Éireann Bus Station presents a Donegal County Museum offsite exhibition as well as unique performance with Little John Nee who is Waiting On a Train. In this special Culture Night event he will present a series of songs and spoken word interludes on a theme of trains and railways.

Get along to Culture Night across Donegal tonight! was last modified: September 20th, 2019 by Stephen Maguire
FacebookTweetLinkedInPrint