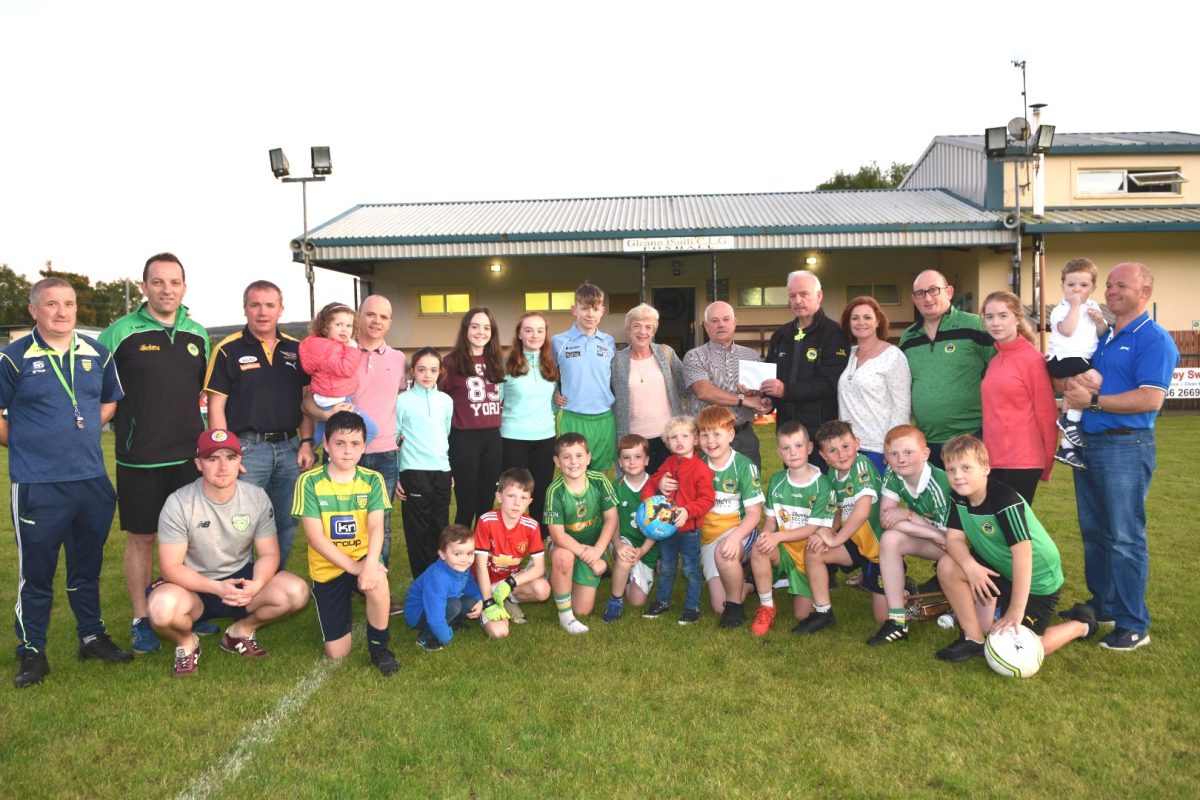 A fundraising effort has raised €3,000 in appreciation to Glenswilly GAA for the help received during the wake and funeral of the late Manus Kelly.

The family of Bernie Kelly, the McBride’s, held a car wash in Kerrykeel where the local Fanad community donated to raise funds.