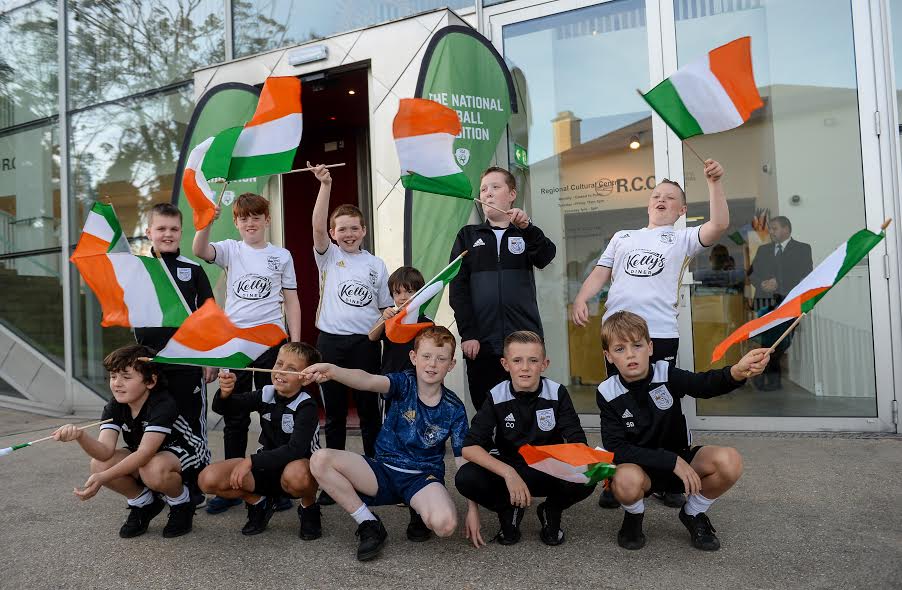 THE NATIONAL Football Exhibition was officially launched in Letterkenny last night – and is opened for the next ten days.

Donegal marks the fifth stop on the road and follows on from successful stints in Sligo, Cork, Limerick and Waterford.

Over 2,000 people visited the Exhibition at Waterford City Hall in early August.

The free Exhibition, which has attractions for all ages, welcomed a wide variety of visitors to date and has proved a hit for school groups and family outings.

The National Football Exhibition App which is available to download from the App Store or Google Play Store has a supplementary audio guide available in English or Irish, which gives visitors an extended insight into some of the items on display. 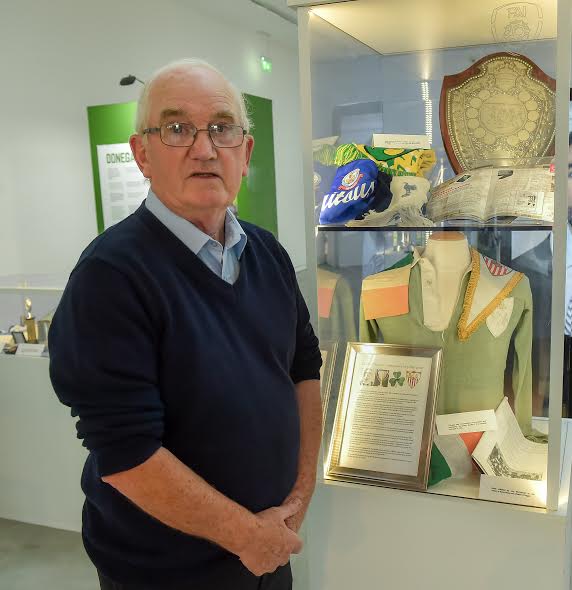 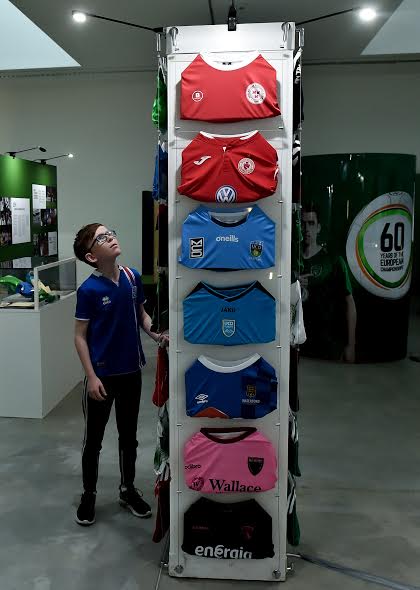 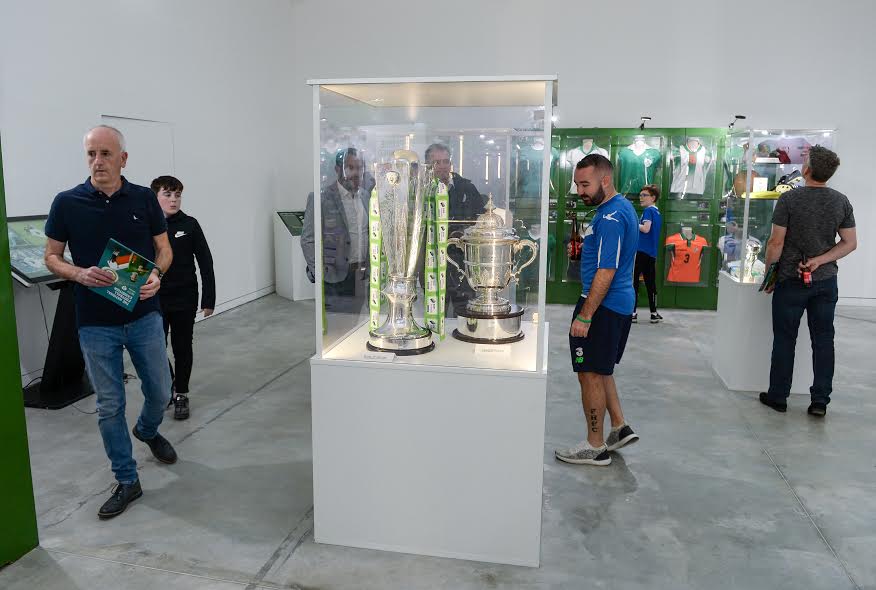 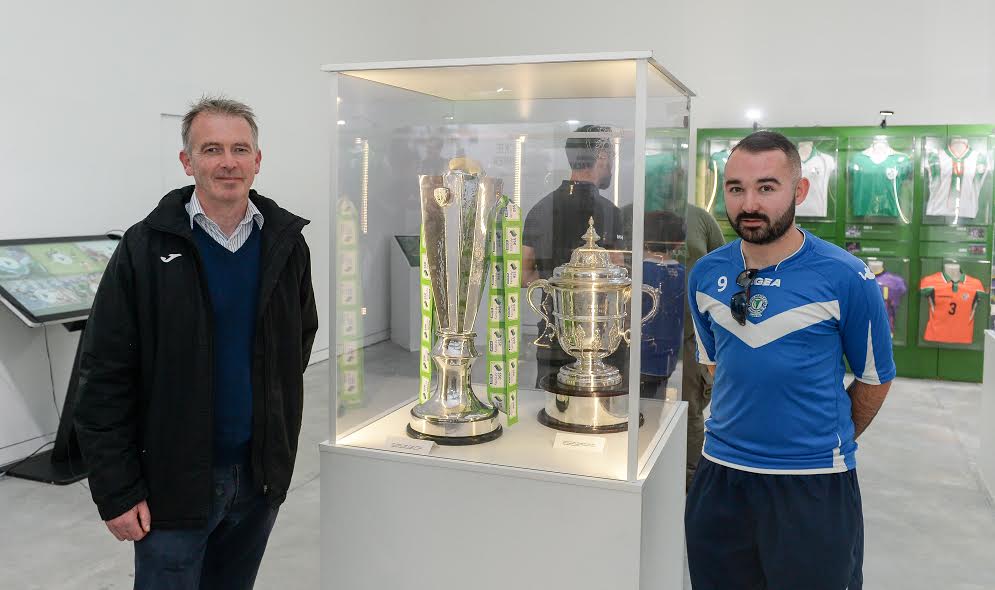 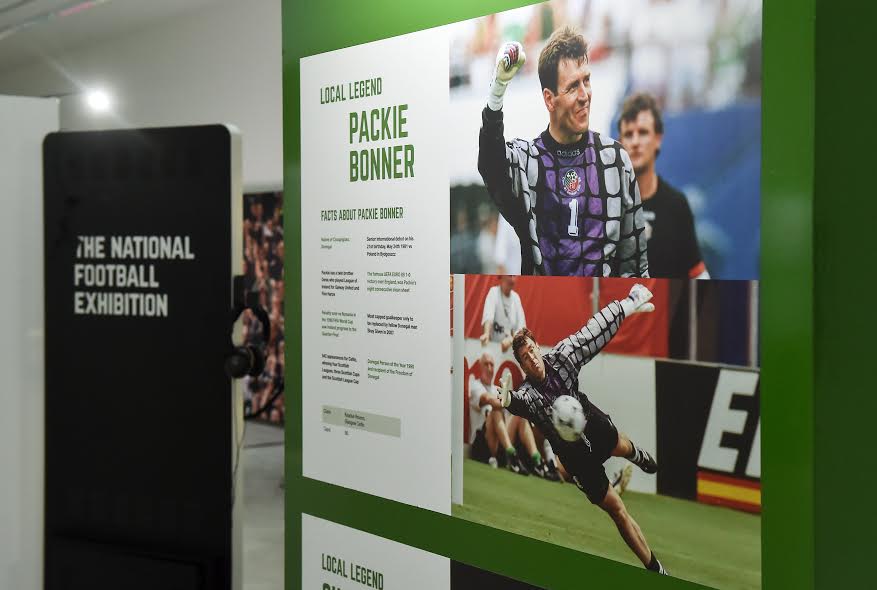