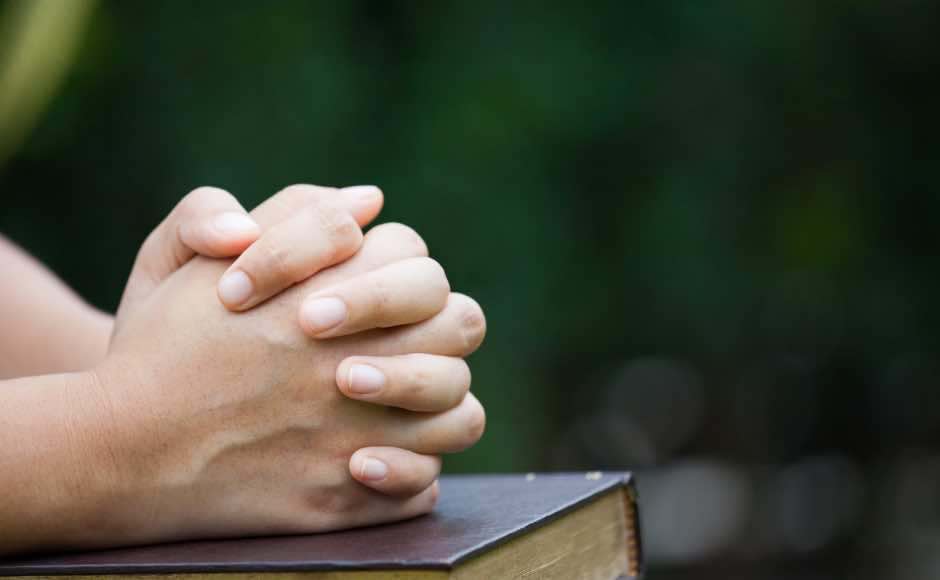 Ireland’s most-loved prayer has been revealed at Ploughing Championships

More than 1,500 people have voted in a poll to vote the Hail Mary as their favourite prayer at the National Ploughing Championships.

The Hail Mary received the most votes, 61%, with O Angel of God (also known as the Guardian Angel player) the second most popular with people at the agricultural show.

The other prayers to make the top five were the Our Father, The Rosary, and The Memorare.

The competition’s organiser, Bishop Denis Nulty, was surprised that many other prayers did not make the cut.

He said it was interesting that there were three devotion prayers in the top five – The Hail Mary, The Memorare and The Rosary.

Bishop Nulty added: “The Prayer to the Guardian Angel [O Angel of God] got 39% but The Hail Mary got 61% in the final vote.”