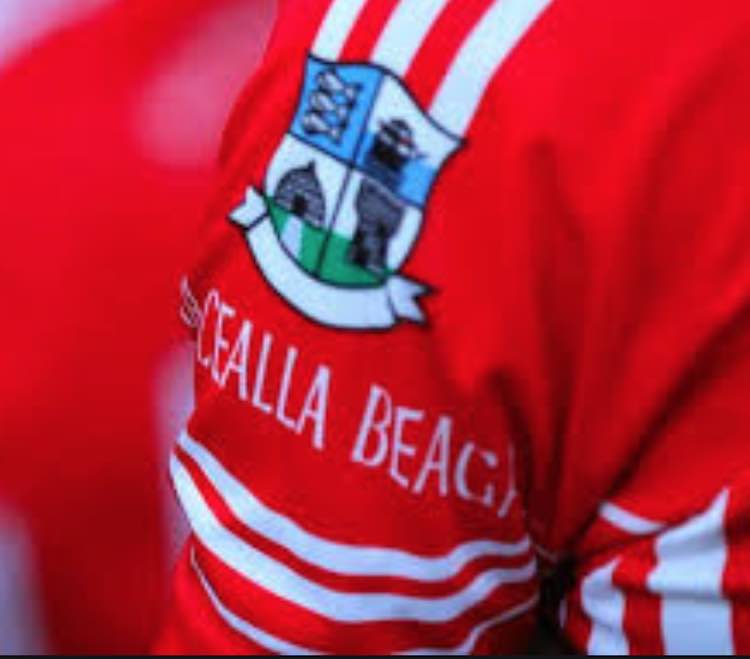 Killybegs prove too strong for Dungloe to advance to last eight

Killybegs have progressed to the quarter-finals of the Senior Football Championship following their victory over Dungloe on Saturday night.

The south Donegal men progress as runners-up out of Group B behind Naomh Conaill.

It leaves Killybegs with two wins from two, with their only downfall coming against the group leaders.

Dungloe, who will now play a relegation play-off, showed plenty of heart but were ultimately outclassed by a quick and eager Killybegs, who carried on their emphatic form following their impressive recent results.

And John Cunningham’s side got themselves off to the best possible start when they went three points ahead after three minutes, with Dungloe replying after six minutes with a point of their own.

Jack McSharry, Hugh McFadden and John Cunningham followed with a short blitz when they extended Killybegs’ lead at the interval, but sluggish defending by the Killybegs defence proved an issue.

Conceding six cheap points before the break left it at 0-07 to 0-07, a worry for Cunningham as they lead by four midway through the first half.

However, after the break, youthful Killybegs re-energised and refocused took real charge of their own fate.

In a free-scoring nine-minute period, Shaun Gorrell, Christopher Murrin, Evan Broderick, and McFadden pulled away once more – and this time they made no mistake.

Francie Martin’s side had a brief spell after 41 minutes when they earned a fruitful free-kick, but they were, in truth, no match for Cunningham’s ferocious outfit.

Other chances presented themselves for Dungloe but they failed to take them – with Oisin Bonner, Hugh Moy and the Curran’s all having their moments.

A five-point onslaught before the end proved fatal for Dungloe’s 60th-minute consolation point from Adam Nelly.

Three accurate free-kicks from Donegal starlet McFadden and two further points from Murrin and McSharry gave the Fishermen the edge.

Killybegs prove too strong for Dungloe to advance to last eight was last modified: September 21st, 2019 by Staff Writer
FacebookTweetLinkedInPrint