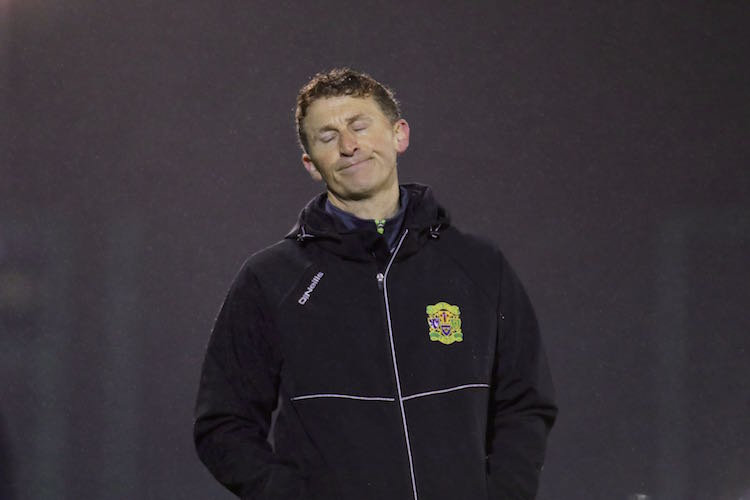 A brace by sub Dylan Doogan turned the game in Rovers’ favour as they overcame a first-half deficit from David Boakye’s goal for Bonagee.

Doogan’s pair of goals, in between a fine headed goal by Keelin Dunleavy, sets up a final day winner-takes-all clash with title rivals Keadue Rovers.

“I don’t think there is another player like Dylan in local football. There is an energy and rawness in his game. He came on and straight away he caused them bother. He is just a born winner.”

It wasn’t until 20 minutes from the end that Letterkenny got back on terms, but they were on top in the second half.

Gorman said: “We had a few words at half-time but to the boys’ credit, they knew exactly what they weren’t doing. Half-time was easy because I didn’t have to say too much. The players were frustrated and angry at half-time and they sorted it out themselves.”

Letterkenny and Keadue are locked on 21 points heading into next Saturday’s game.

Gorman said: “Since I’ve been involved in youth football, ourselves and Keadue have been up near the top. We’ve been lucky this year and a lot of it has been based around our under-16 players. When you have a good group it’s important to keep them together.”