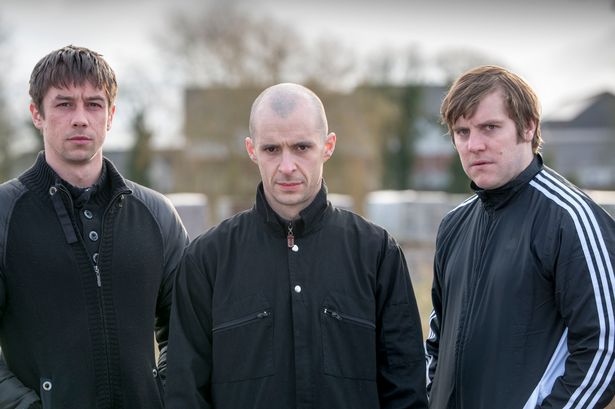 Leading casting director Maureen Hughes of RTE’s Love Hate gangster drama is to begin her search for new Irish film star at an upcoming Donegal film festival.
Maureen’s unique casting experience which encompasses TV, film and theatre is unparalleled in Ireland and she is one of the most successful casting directors in the country.
Now Maureen plans to launch the search for a new star – at the Disappear Here Film Festival in Ballyliffin.
A spokesman said “We are so delighted to be bringing Maureen to Ballyliffin next week for an audition workshop and we can now exclusively reveal that she is hoping to find the lead actor in her next big feature film during her time here.”
Maureen is looking for a young actor with a playing age of 15/16 to play a really interesting lead role in the forthcoming first-time feature by Antonia Campbell-Hughes, who will also direct.
The film will shoot in Ireland next Spring 2020 and the title of the film is ‘It Is In Us.”
THE BOY
Playing age of 15/16, the Boy is a beguiling mix of fearlessness, youthful innocence and wild energy. He is forthright and confident but never arrogant. Different to other teenagers who are drawn to drink and nightlife, this boy is drawn to nature and wildlife..  He is a daredevil. But never showy.
If anyone suits this brief, Maureen would love to meet them. The audition will be a 3 minute interview on camera with Maureen on Sunday 28th September and there is no need at this point to prepare any script. Previous experience a plus but not a requirement.
If you or someone you know fits this brief, please email: ‪Asst@Maureenhughescasting.com‬
Love Hate casting director looking for Donegal star for new film was last modified: September 21st, 2019 by Stephen Maguire