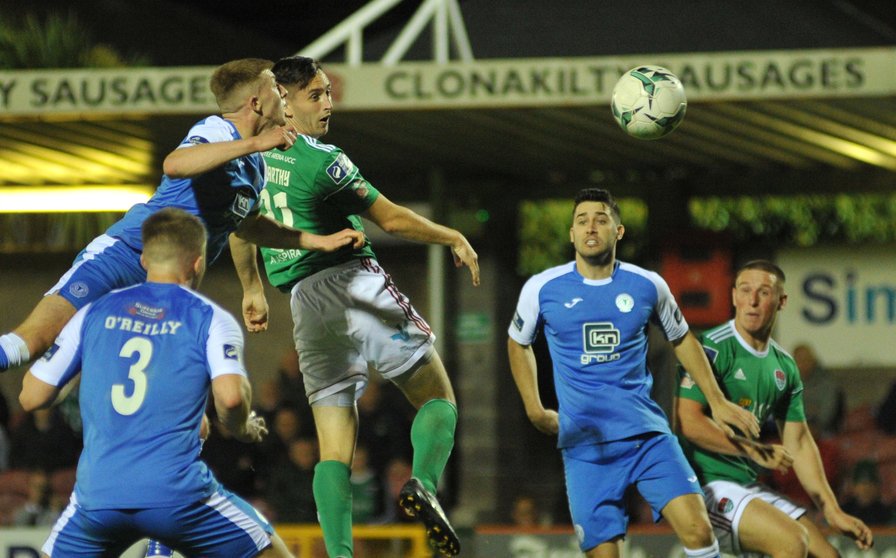 Watch: See the highlights as Finn Harps draw in Cork

Mark Anthony McGinley, the Harps goalkeeper, saved a penalty from Conor McCormack early in the second half.

While Harps might have sneaked the win late on through Daniel O’Reilly, McGinley’s save was the game’s big moment as Harps took their second point of the season at Turners Cross.