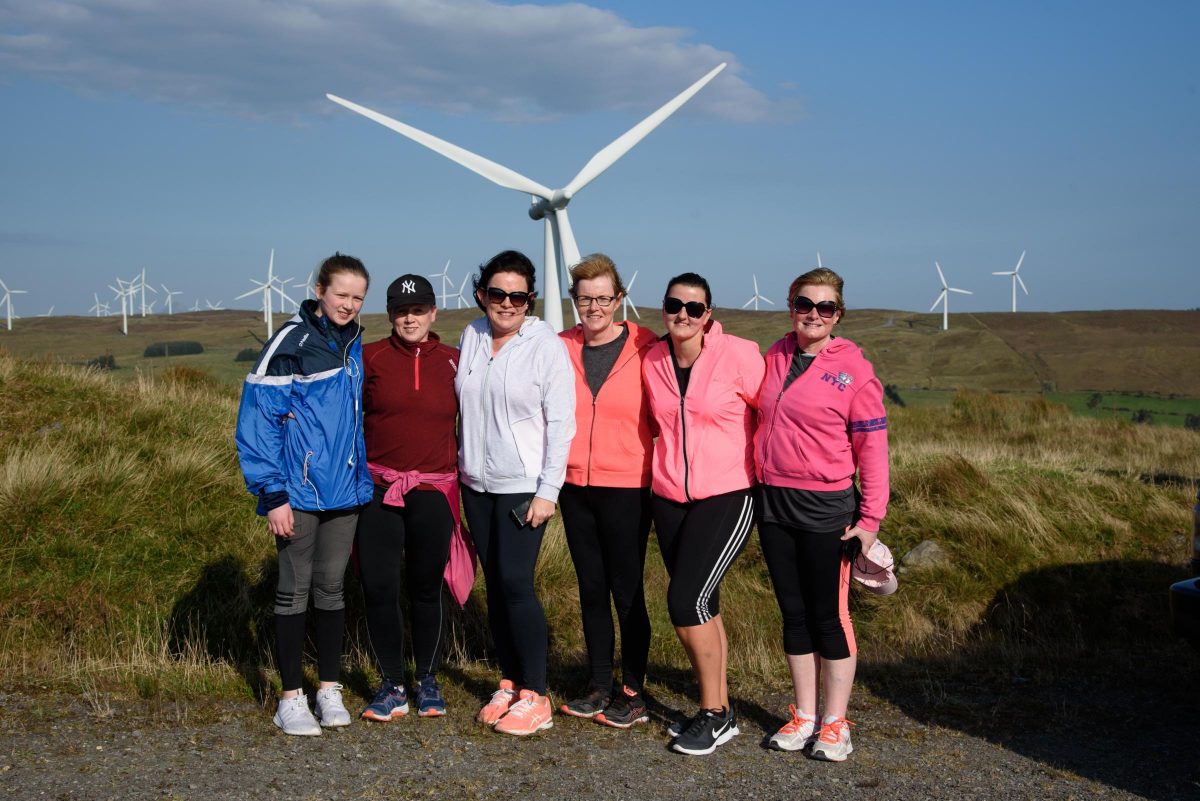 The walkers stepped up for the company’s annual Community Fund Sponsored Walk, raising funds for a variety of local causes, with a record 45 community groups and bodies taking part.

Since 2007, community members have made their way across the stunning landscape between the two wind farms to raise vital funding for community projects in areas including Ballybofey, Cloghan, Convoy, Curragh, Drumkeen, Letterkenny, Stranorlar and Finn Valley.

Through SSE Airtricity’s Community Fund programme, the money raised by the participating groups is topped-up by annual payments from the company. With the Sponsored Walk now in its 12th year, community groups have benefited from almost €781,000 to date.

As always, walkers had the opportunity to get up close with several of the 63 wind turbines at the two wind farms, while enjoying views of some of the region’s most scenic landmarks, including Mount Errigal and Barnesmore Gap, as well as the outskirts of Letterkenny town.

Anne Reynolds, SSE Airtricity Community Development Officer, said: “It was great to have so many community members and local groups taking part, and we’re delighted the weather played its part with some glorious sunshine.

“It was a fantastic day and most importantly the money raised will benefit a wide variety of community groups and projects.

“Through the Sponsored Walk and our wider Community Fund programme, SSE Airtricity is really proud to be making a difference for the communities local to its wind farms.” 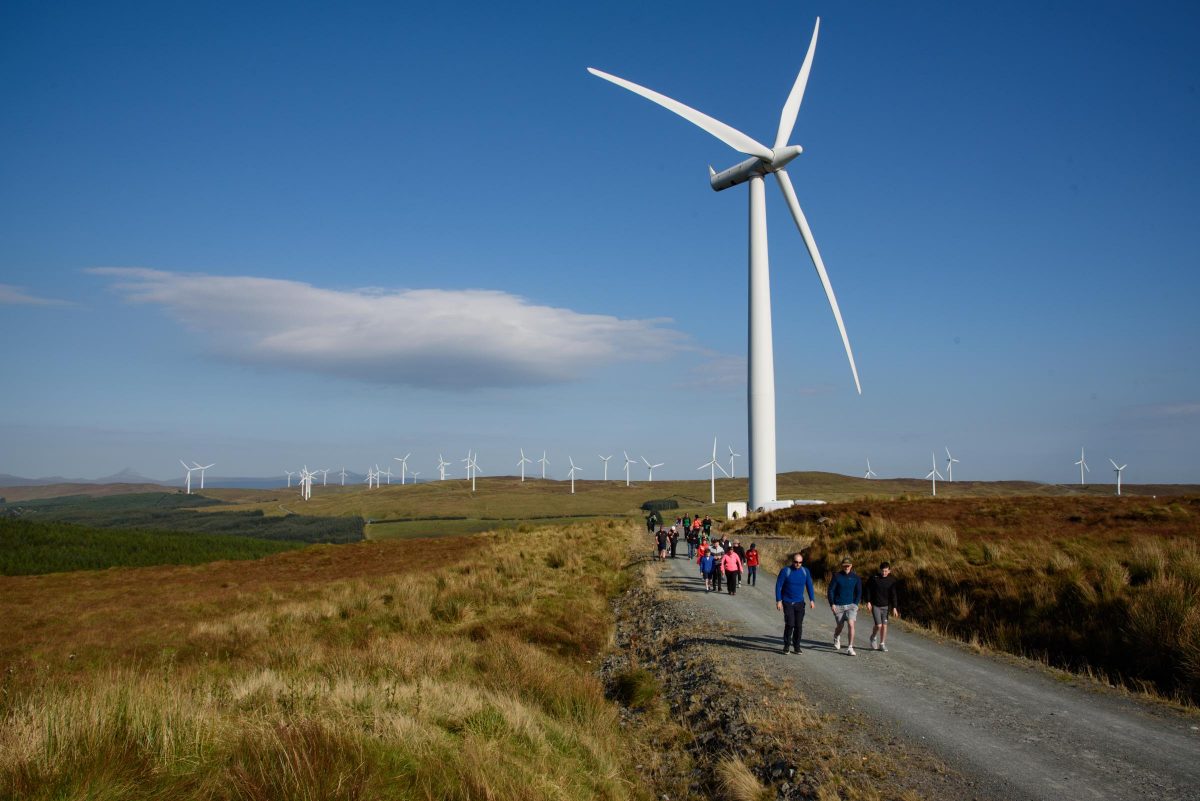 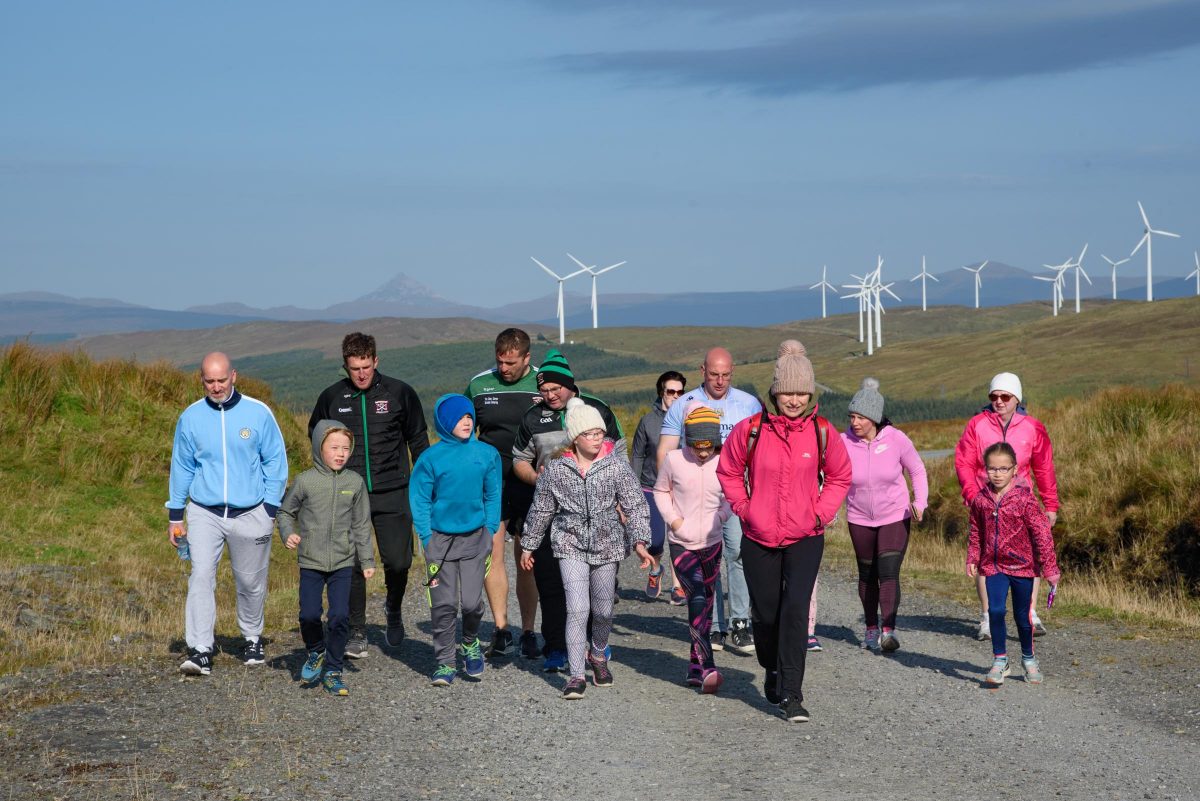 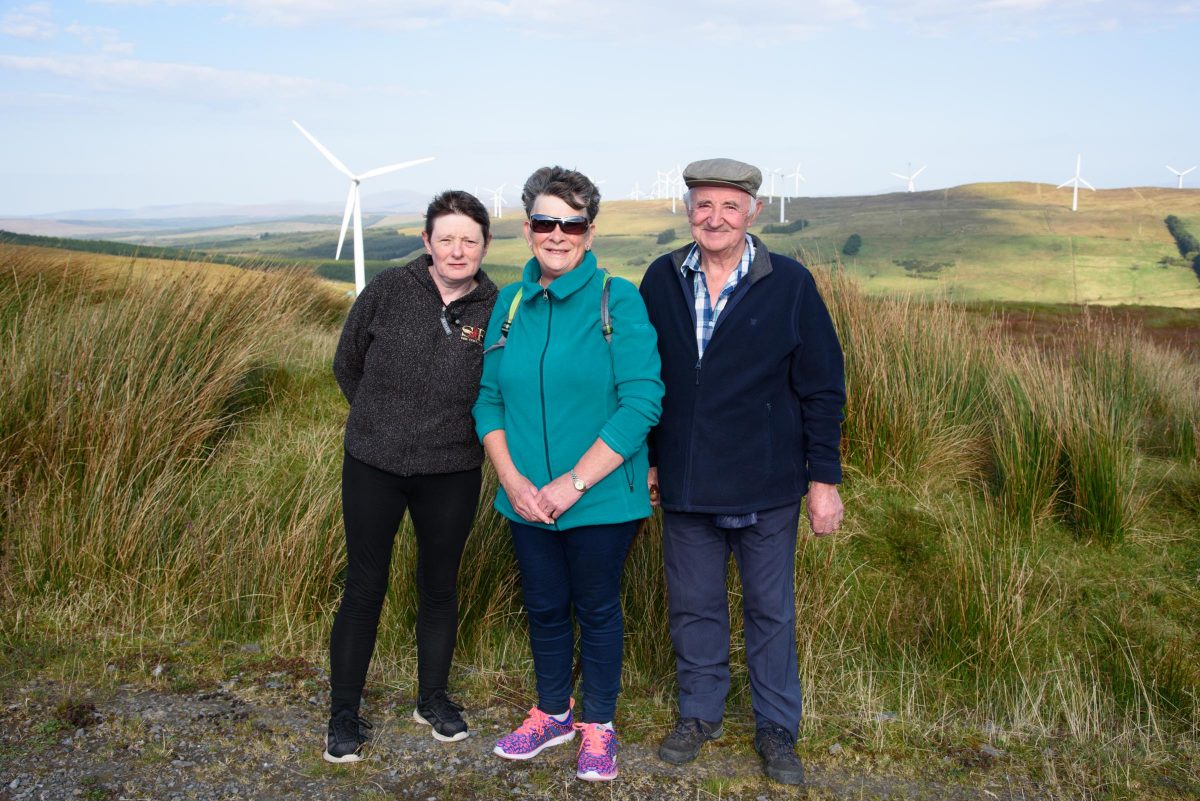 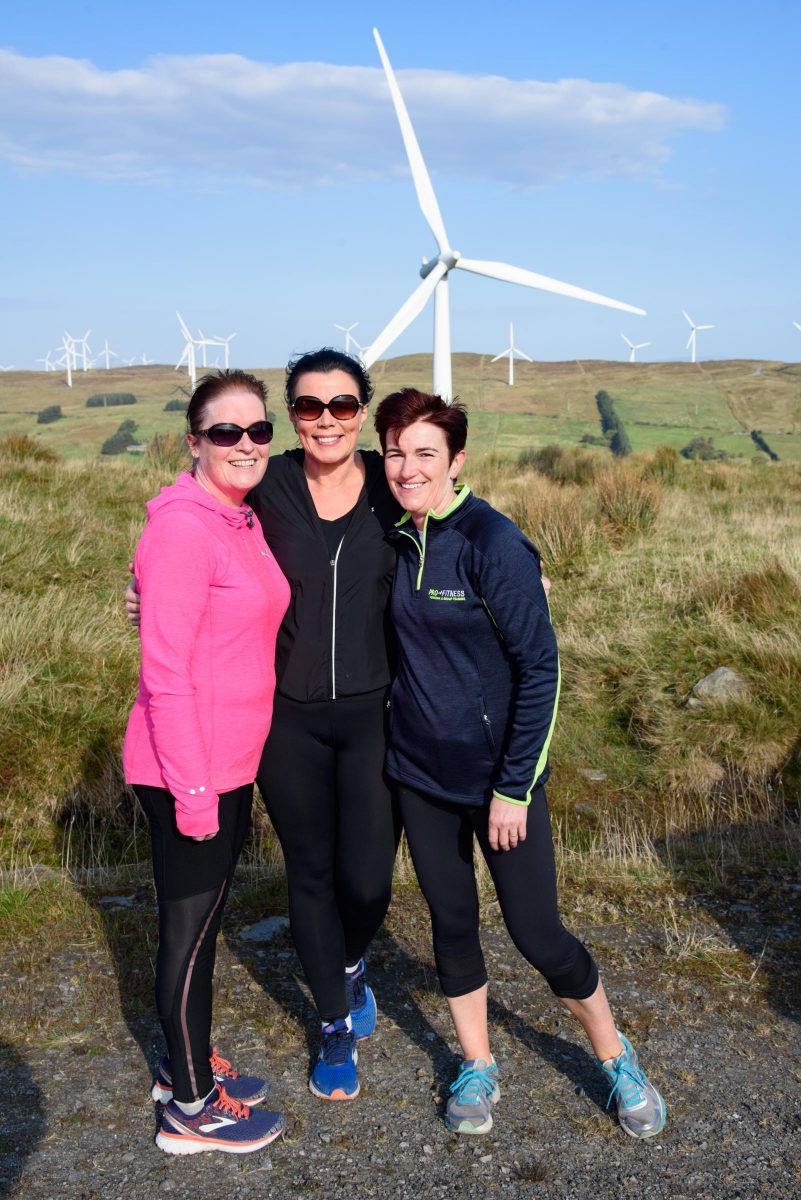 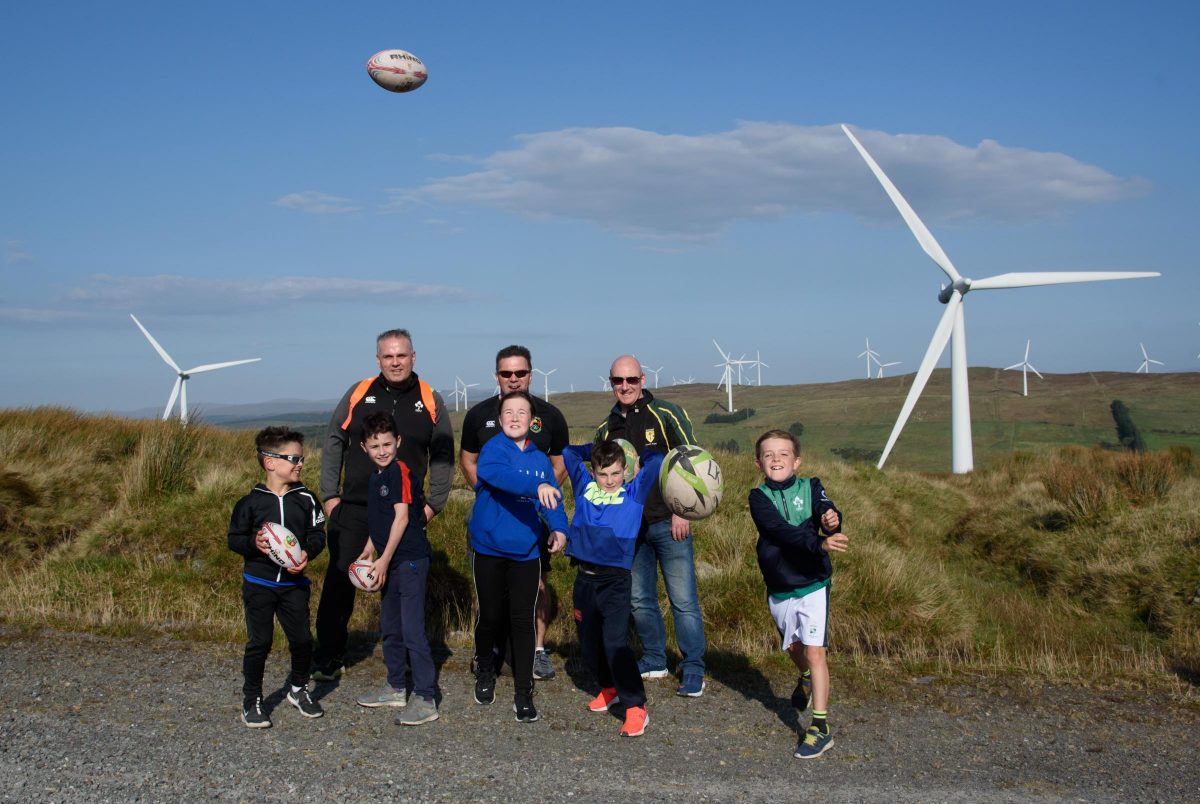 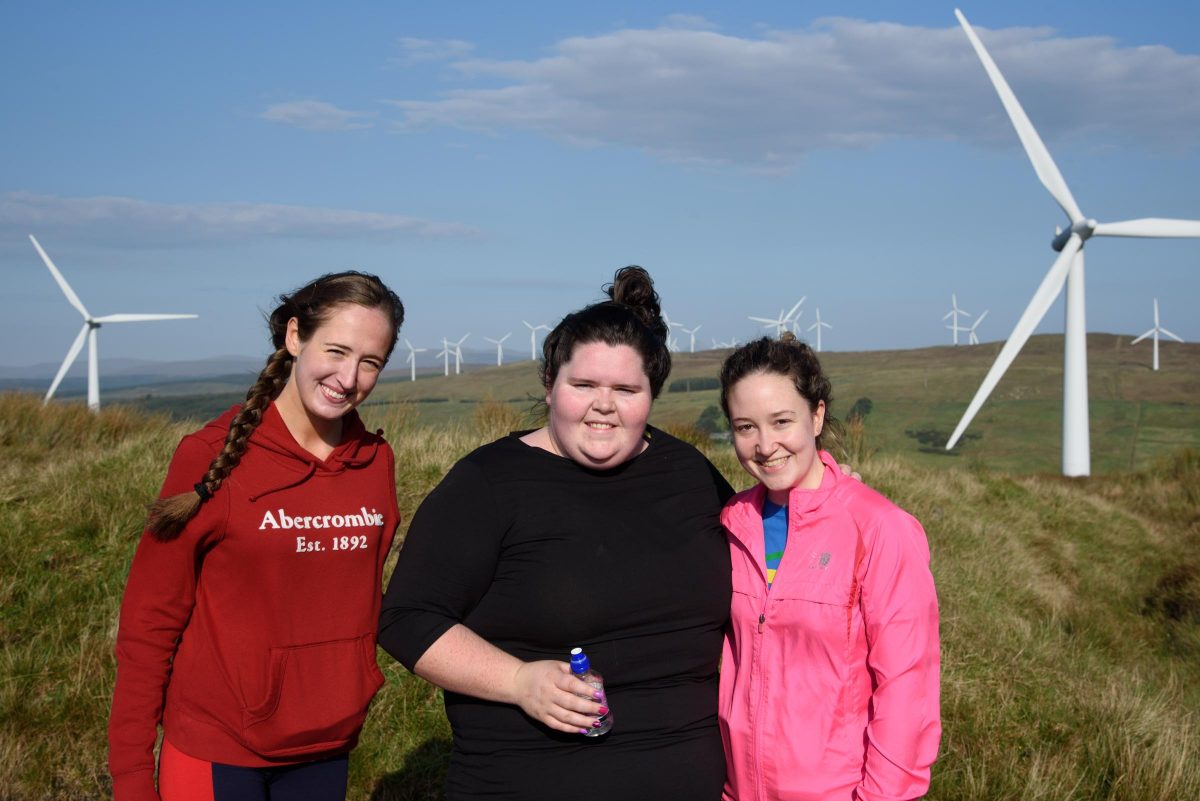 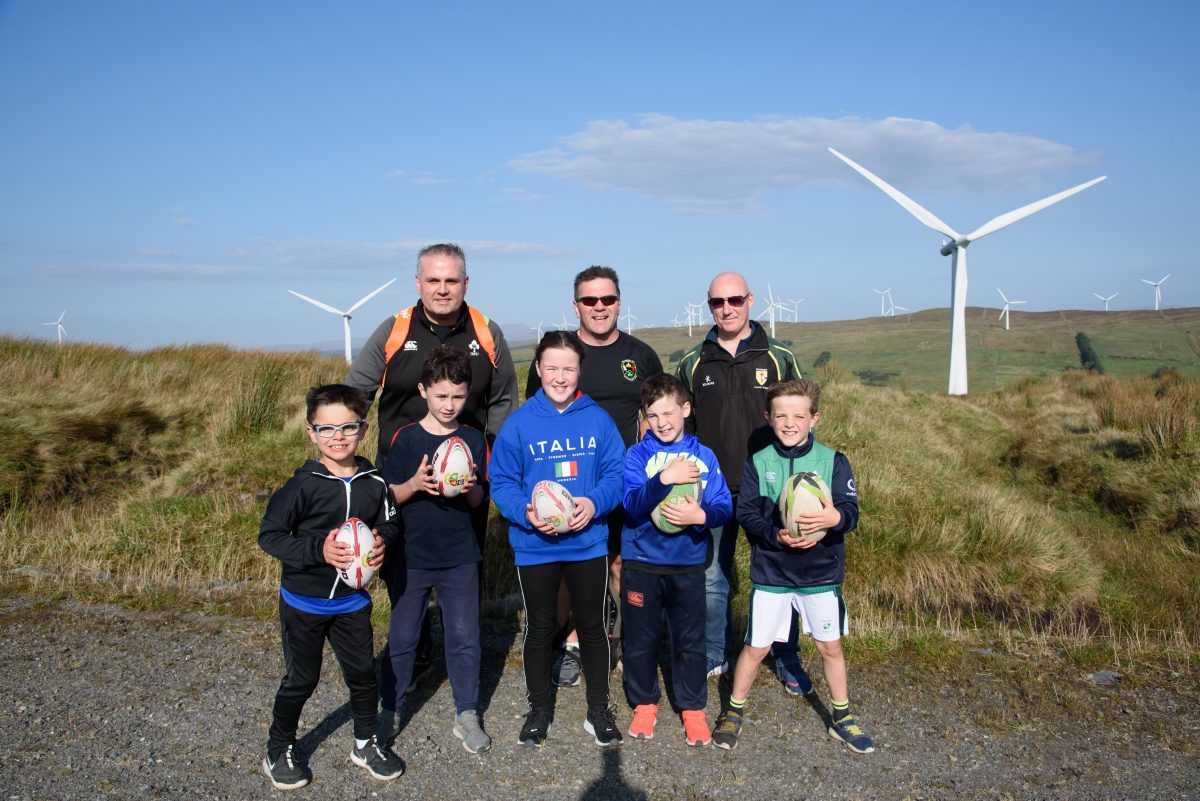 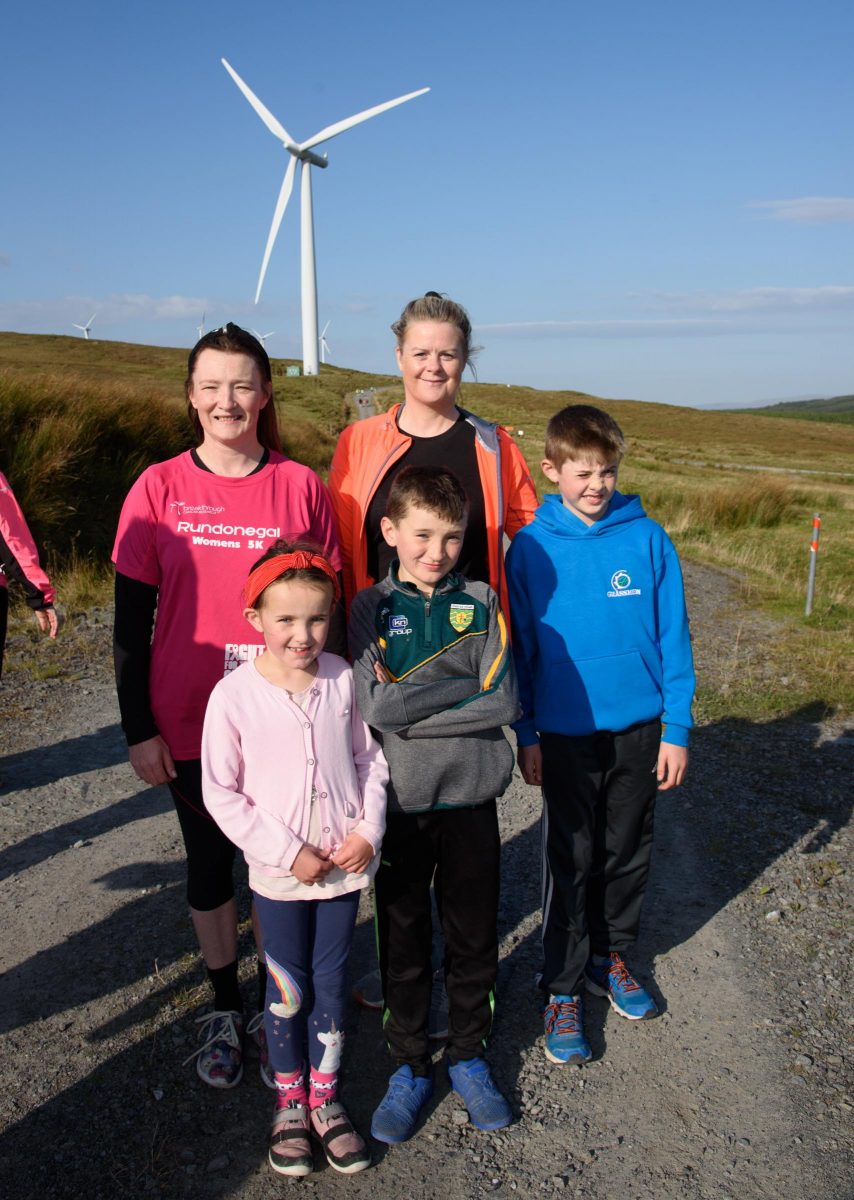 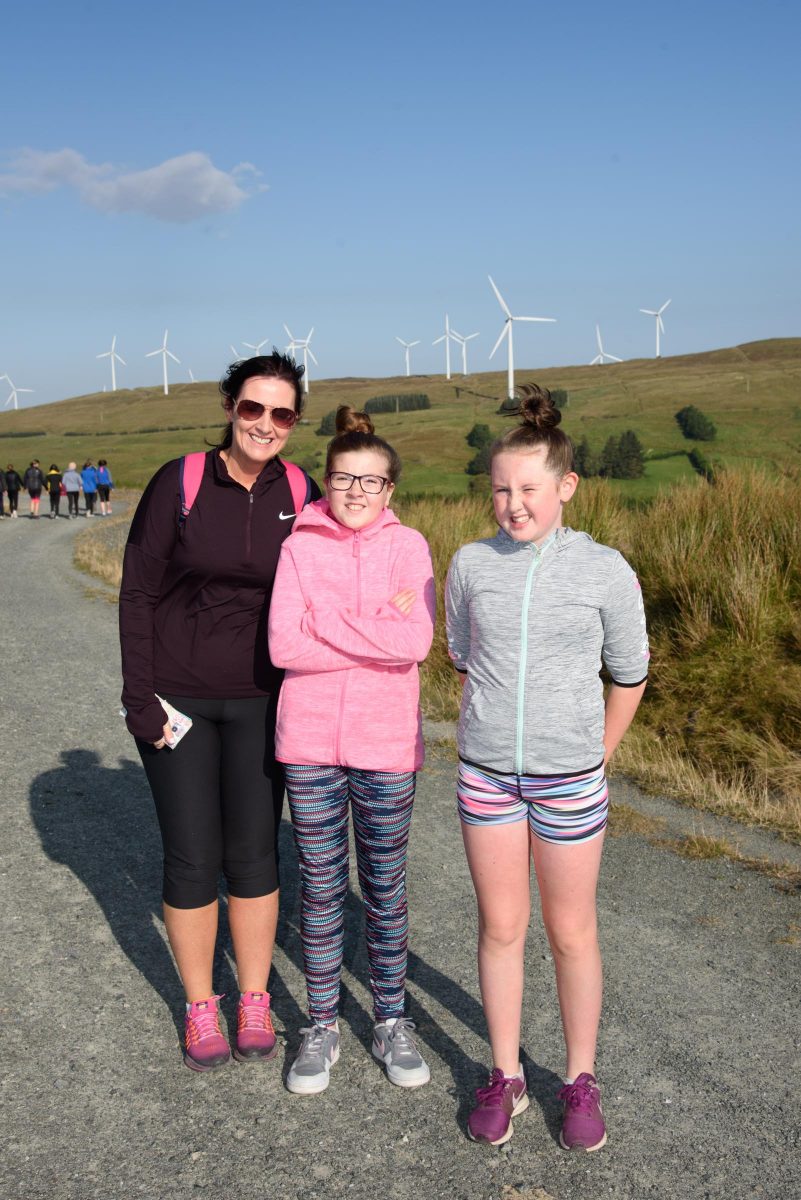 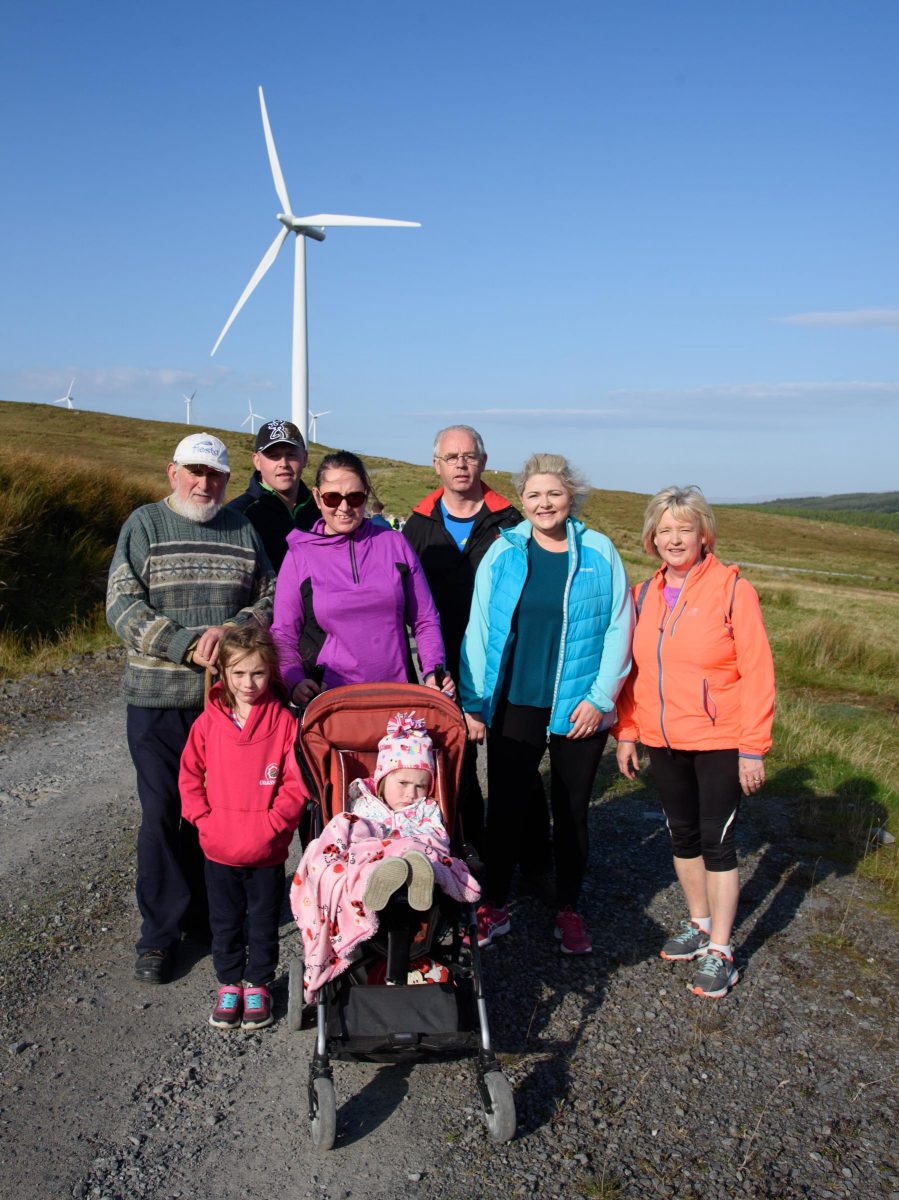 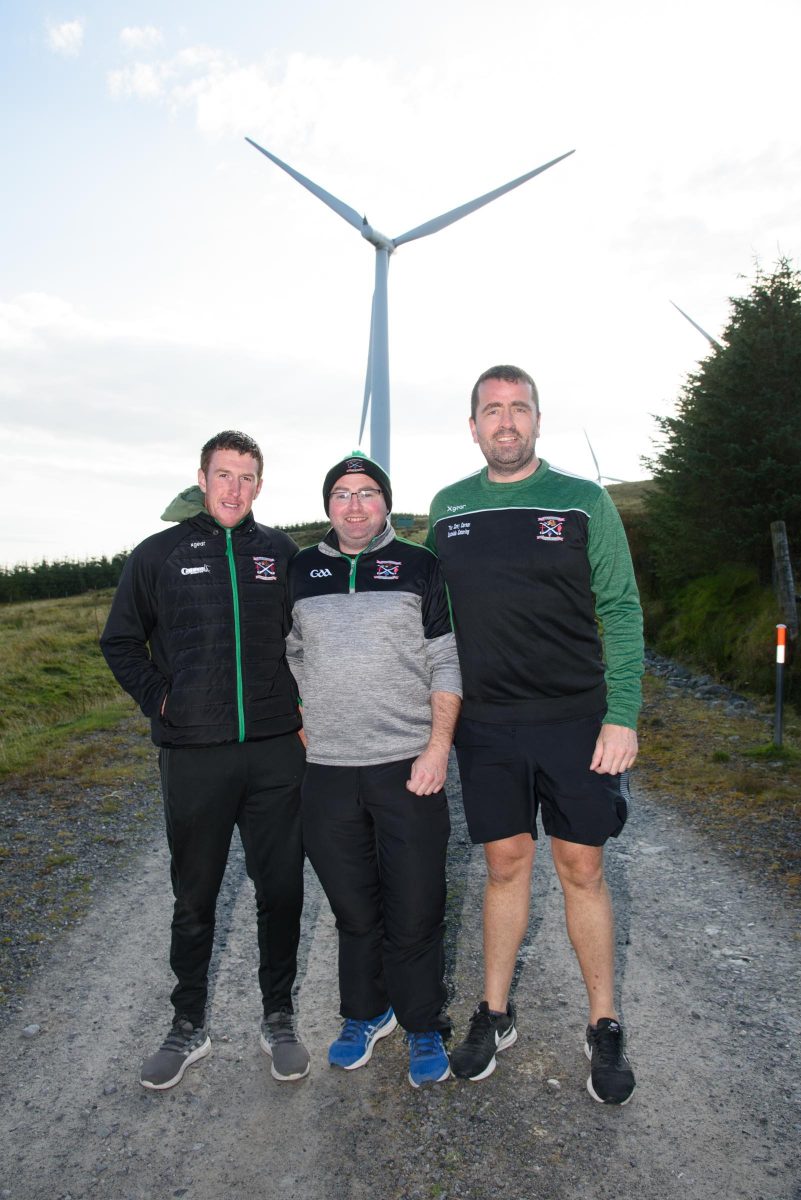 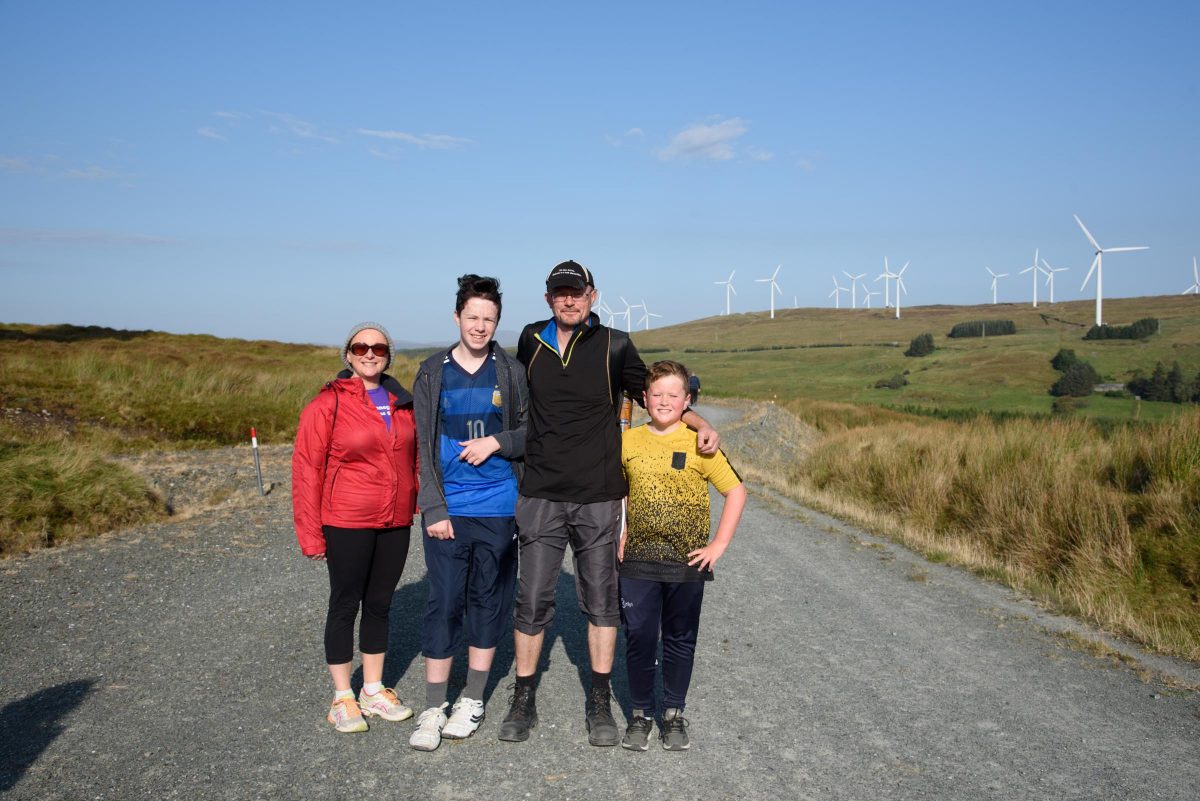 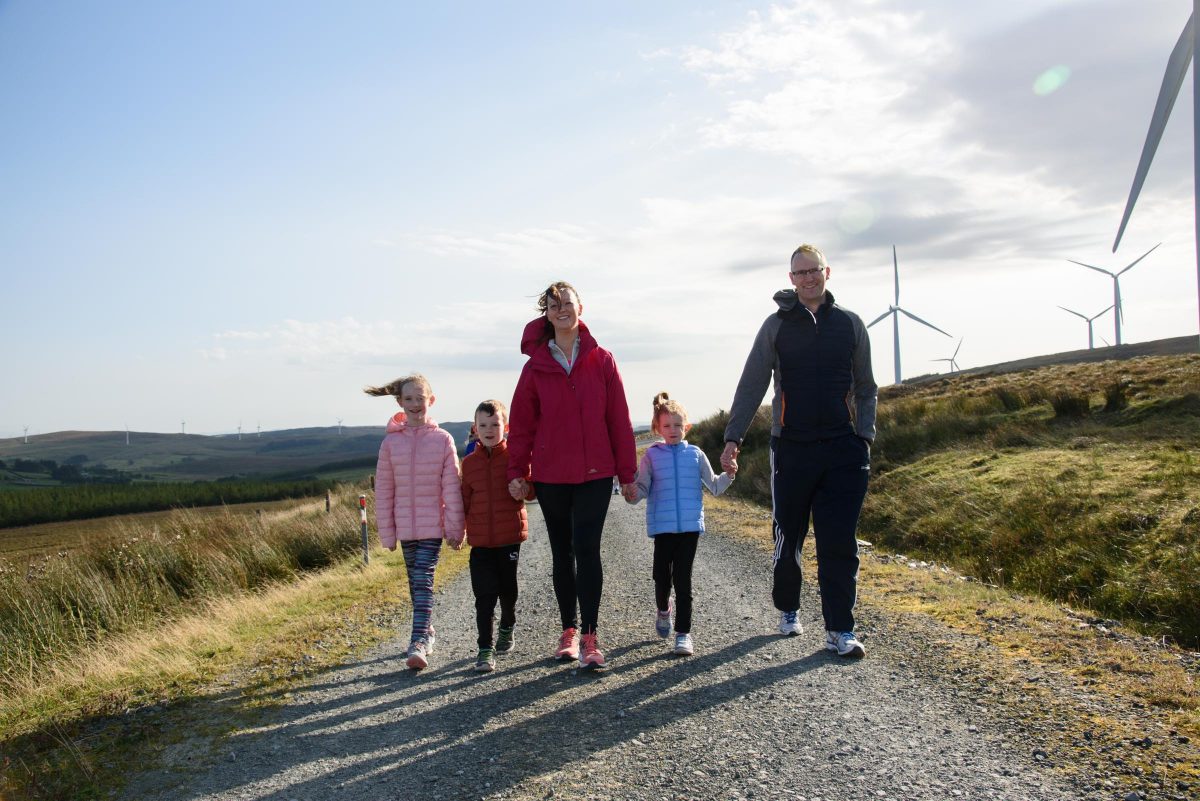 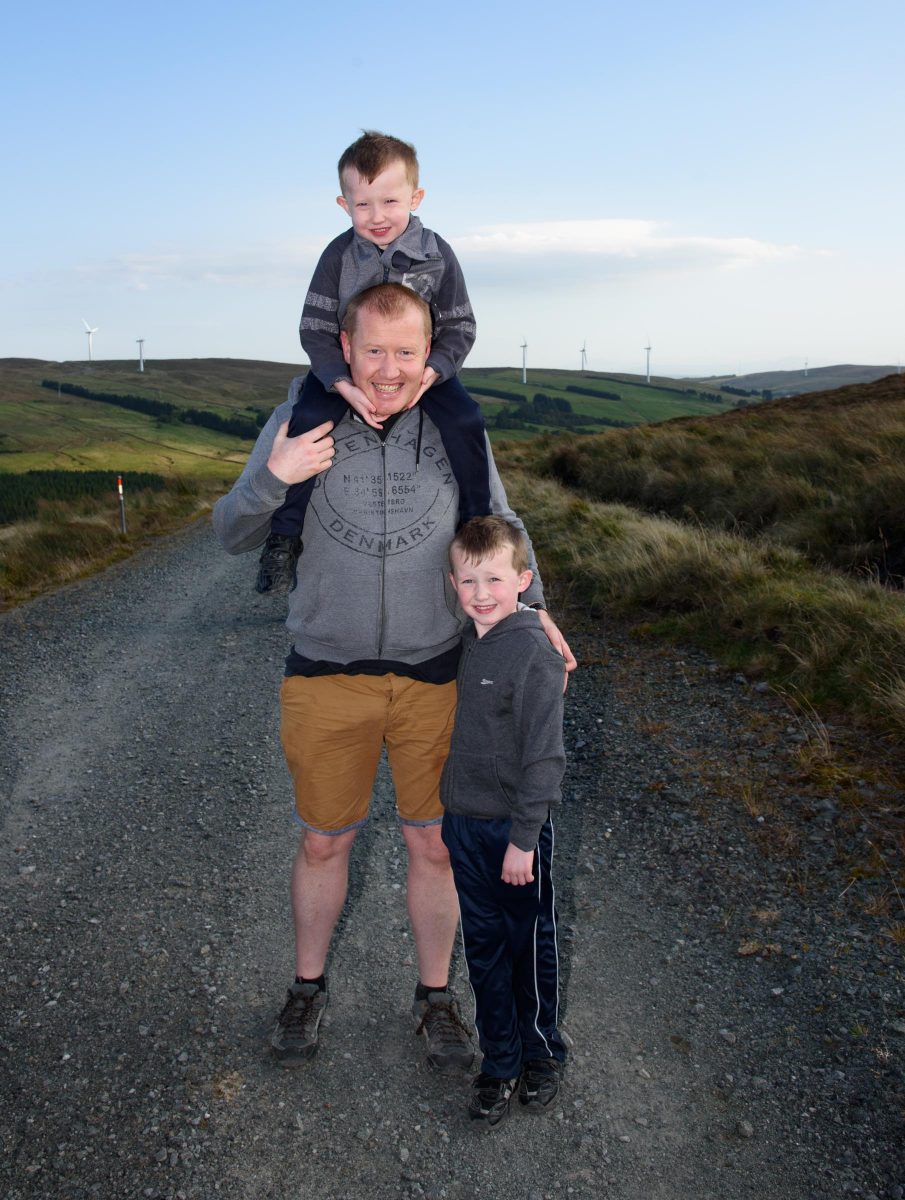 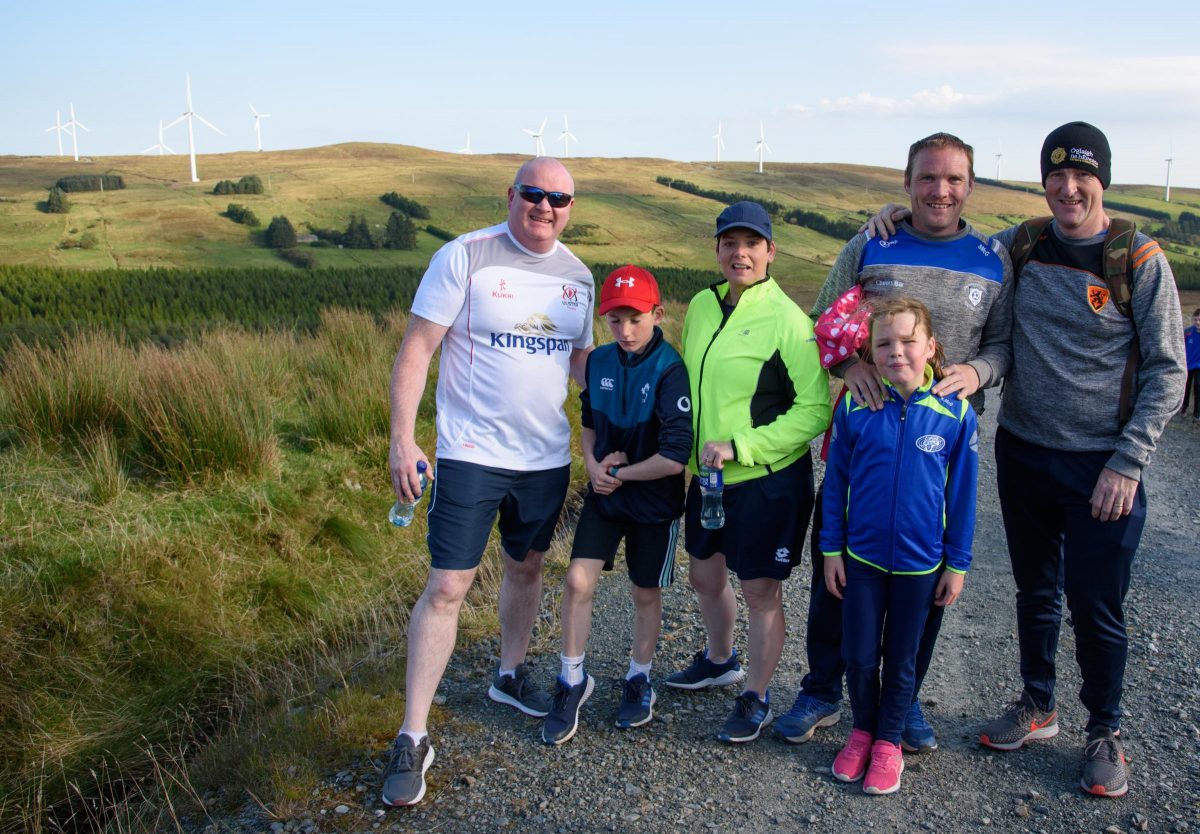 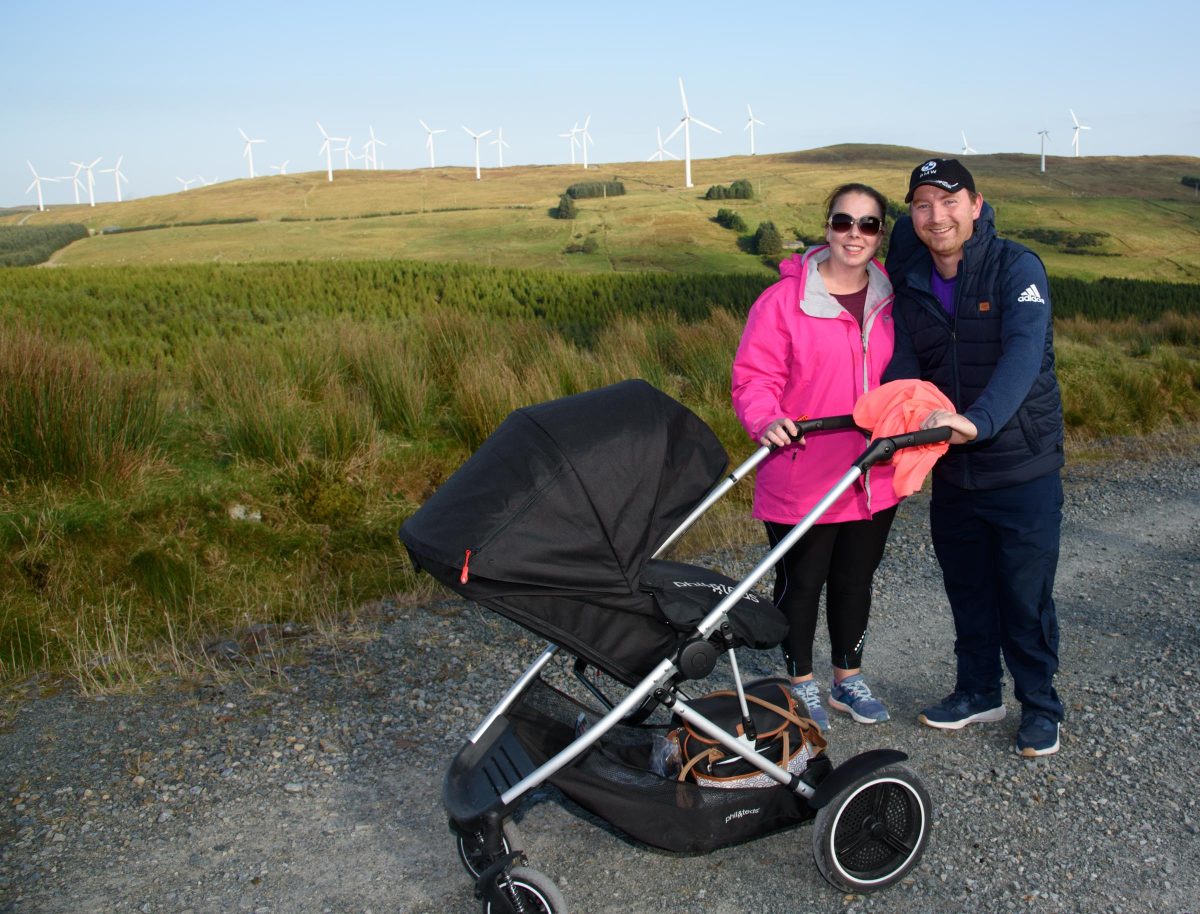 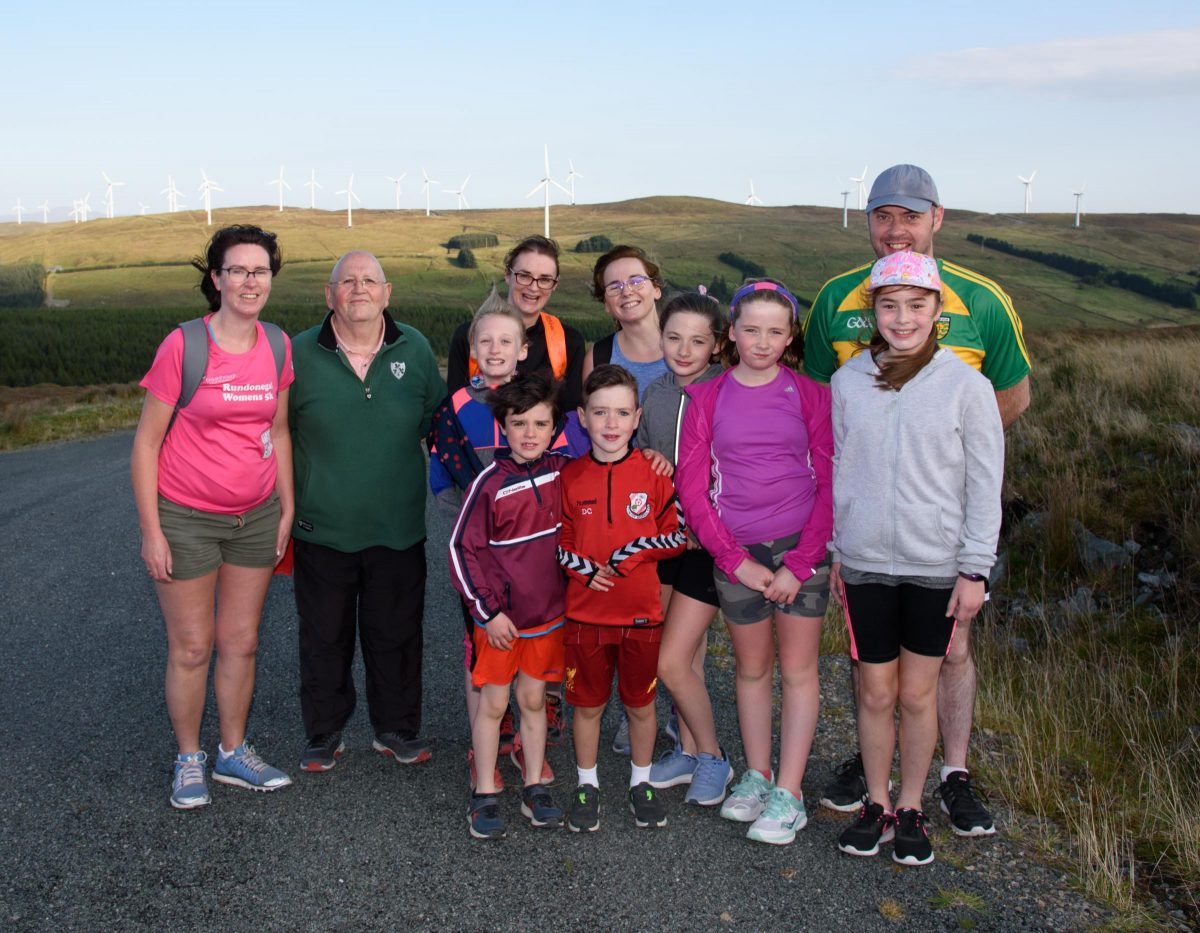 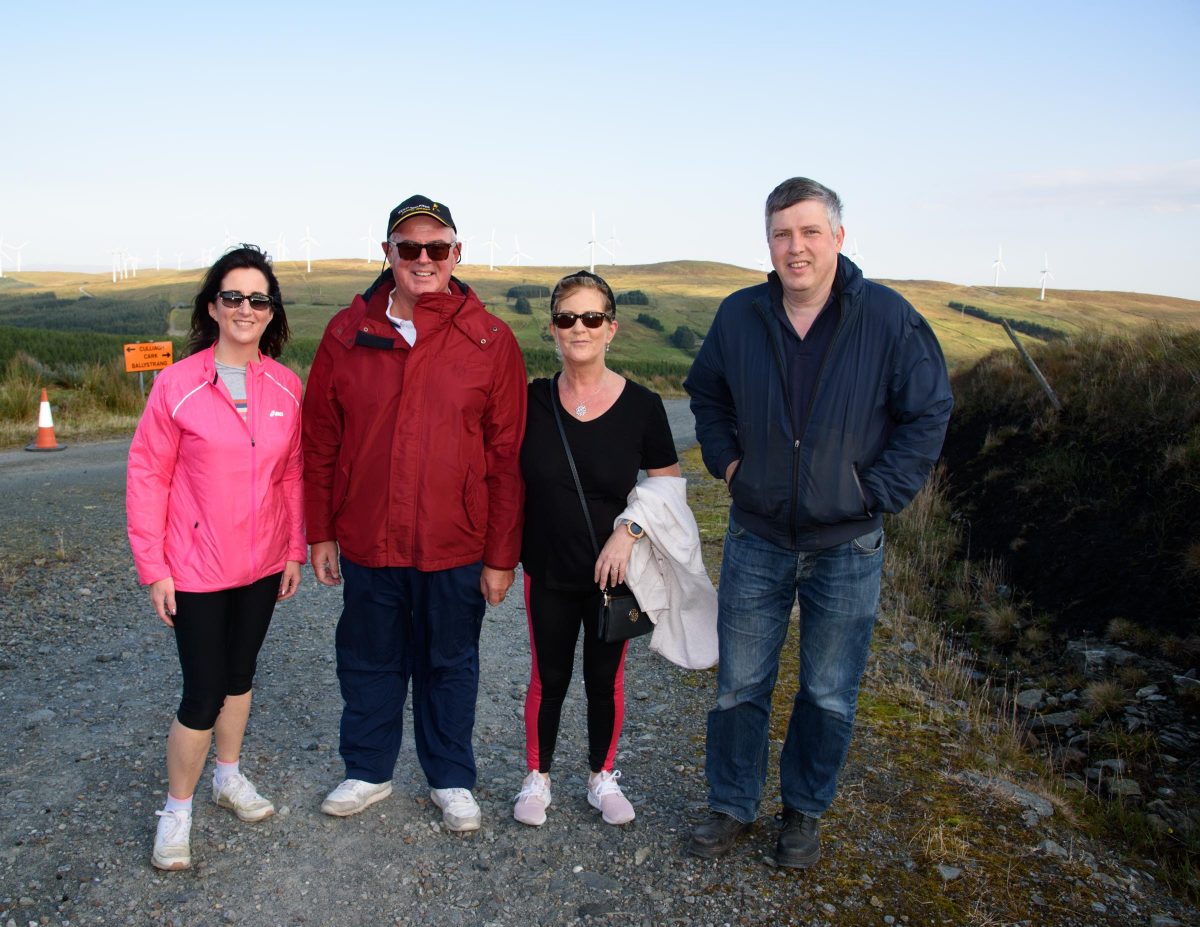