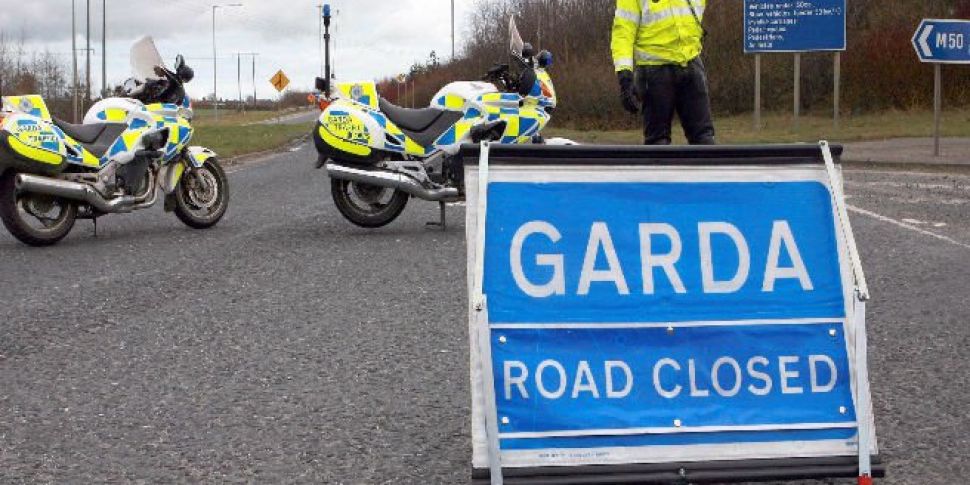 A woman was killed just moments after she got out of another vehicle last night.

The woman, who was aged 69, was struck by a car at Tinnycahill at Clar just outside Donegal Town around 8pm.

The emergency services rushed to the scene but it is understood the woman died at the scene.

Her remains have been taken to Letterkenny University Hospital.

The N15 road has been closed as a result of the accident and remains closed this morning.

A full Garda forensic examination will take place at the scene of the accident today.

A Garda spokesman said local diversions are in place.

However, the exact details of the tragedy have not yet been released.

“As a result of a serious road traffic accident at Clar, Donegal Town, the road is shut and will remain shut overnight into tomorrow.  Diversions are in place. We would ask that all large vehicles/heavy goods vehicles travel via Glenties.”

The woman’s identity has not yet been released until all relatives have been informed of her tragic death.