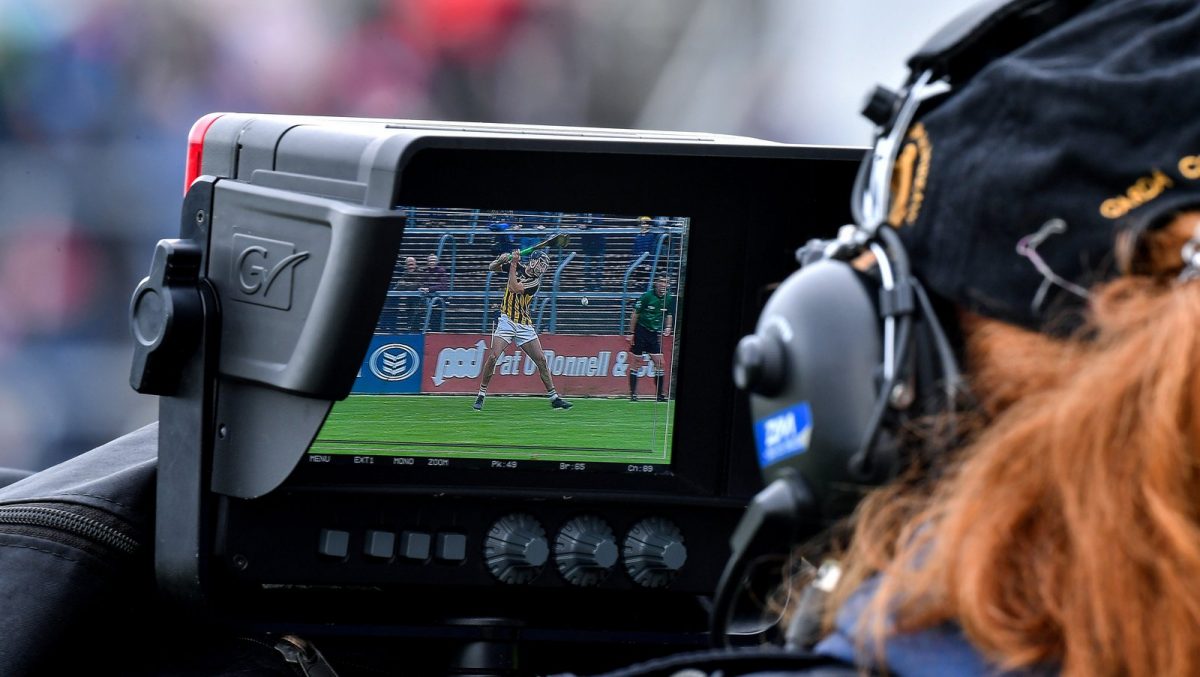 The quarter-finals at Sean MacCumhaill Park will both feature as part of live action on RTÉ 2.

Milford and St Eunan’s will cross swords at 5pm, followed by the south-west derby meeting of Kilcar and Killybegs at 6.45pm.

On Sunday at 12.30pm Glenfin and Naomh Conaill clash at Pairc Naomh Columba in Glenswilly while at 4pm Gaoth Dobhair, the defending champions, face Bundoran in O’Donnell Park.

RTÉ are showing club championship games for the first time as part of a sub-licensing arrangement with eir Sport, who signed a five-year broadcast agreement with the GAA in 2017.

TG4 are also screening live club action from across the country.