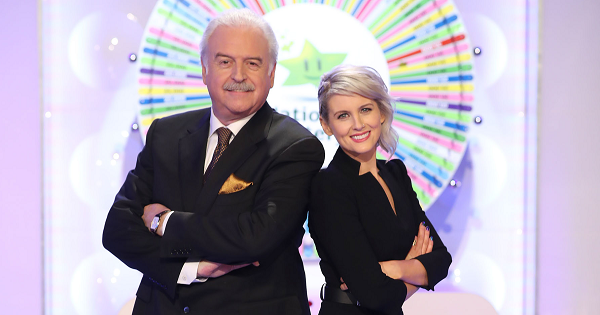 Donegal people have all the luck – when it comes to Winning Streak appearances, that is.

The gameshow producers today revealed that people from Donegal were the luckiest lot in the last season.

Fifteen players from the county scooped a tidy €630,000 in the last series of the RTE One show, with an average prize per player of €42,000.

Donegal people were on a real winning streak this year, as a local contestant was drawn almost every week from January 2019 onwards. One episode even featured three Donegal players at once!

Cork is Ireland’s second luckiest Winning Streak county, as it had 15 players also in the last season who won an average of €36,133 each and a total of €542,000 in prize money.

As ever, the show co-presenters Marty Whelan and Sinead Kennedy will have prizes and cash galore for five lucky players every week, with one getting the chance to spin the iconic Winning Streak Grand Prize Wheel.