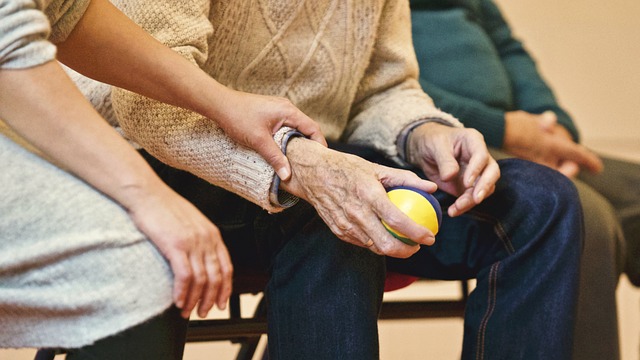 People waiting for home care support this winter are facing months of discontent as waiting list in the county have surged by 40% in three months.

“That’s a shocking 40% increase over a four-month period alone, meantime, the Government are trying to spin that waiting times have shortened and that more hours are available,” said Pat the Cope Gallagher.

“These figures are enormously disappointing, as they show the extent of shortage and genuine need there is of additional home help hours.

“The importance of home help supports cannot be underestimated – without them people are forced into lengthy stays in hospital, despite being well enough to be discharged, or be moved into a nursing or retirement home rather than being allowed stay in their own home.”

“While the figures are deeply worrying, they are not surprising.  There were clear issues emerging over the summer with vulnerable people not being able to access home care supports.

“The government has talked a good game about keeping older people in their home for as long as possible, but unless home support hours are provided on time, there is sometimes no alternative for families but to place their loved one in a nursing home.

“People are being left waiting for months on end before the required supports are provided. Earlier this year I reported waiting times of 16 weeks, but this has now reached out till 22 to 23 weeks if you are lucky.

“This could mean that vulnerable older people are being left in the hospital, even though they are ready for discharge. We have also seen the numbers of delayed discharges shoot up.”This is totally counterproductive, not only from a cost point of view, but is also frustrating for the older person concerned.  We know that older people who are supported to stay in their home do better and live healthier and happier lives.

“Unfortunately, the only hours available at present are the hours of previous patients that have died, and their hours are being reallocated to those on the waiting list.

“The government needs to wake up to the importance of funding for home care supports. The appropriate resources must be allocated to the HSE and ensure that people needing home help supports can access them in a timely manner.

“Funding made available for Home Help in the medium to long term saves the state millions of euro, this is a no brainer but, yet the Government continue to fail to prioritise Home Help Schemes,” concluded Pat the Cope.