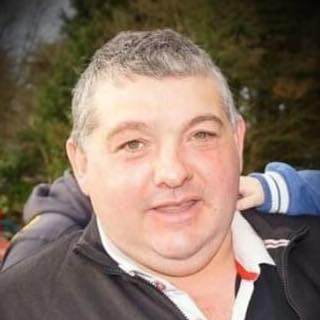 A tractor run will be held this Saturday in memory of the late Simon McBride at the Raphoe Mart in aid of Donegal Hospice and Cardiac Unit Letterkenny University Hospital.

Simon, who has been described as big character and someone who lived their life to the fullest, passed away suddenly late last year aged 47.

He is greatly missed by his family and friends in the Raphoe community. 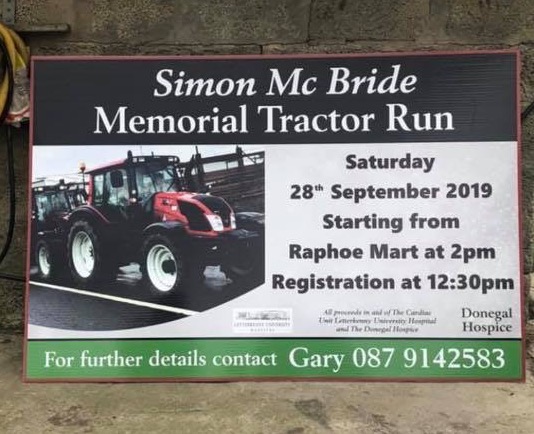 Better known locally as ‘Sambo’, McBride worked as an agricultural contractor in the east Donegal area.

His family and friends are dedicating the tractor run this weekend in his memory to raise money for local charities.

The tractor Run will be leaving from Raphoe Mart this Saturday (28th September) at 2pm.

Registration is from 12.30pm at the Mart.

Cost is €10 per tractor with refreshments provided.