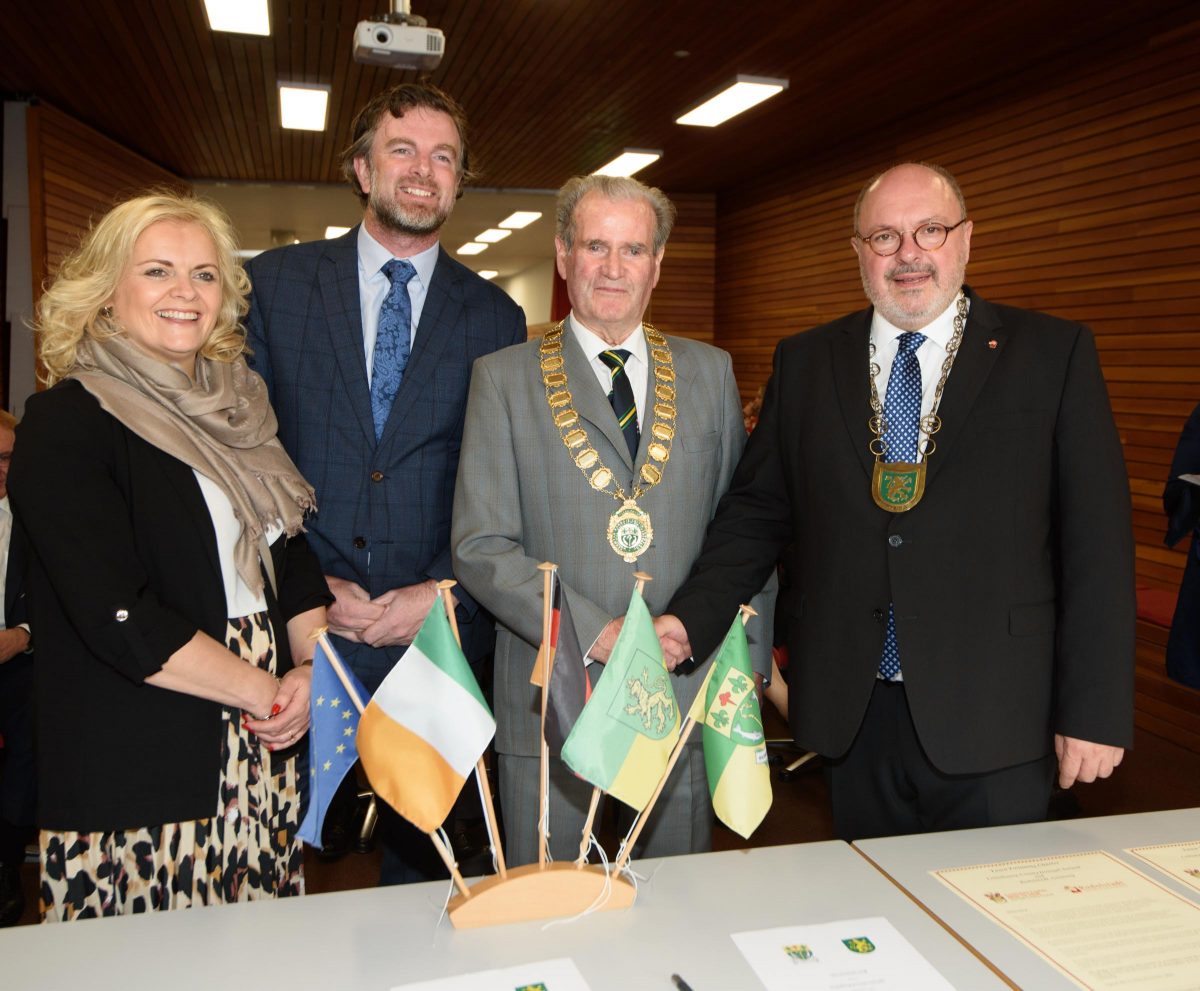 A large delegation from the German town of Rudolstadt will visit Letterkenny this weekend marking one year since the official signing of the Twinning Agreement between both towns.

Fifty-one visitors will be welcomed by Mayor of Letterkenny Cllr. John O’Donnell when they arrive at a special reception on Friday night in the Radisson Hotel.

Cllr O’Donnell said he believes that “great progress has been made over the last 12 months in building strong connections with our partners in Rudostadt and I am looking forward to welcoming them back to Letterkenny and indeed Donegal on Friday evening.

“From the outset we were keen to see young people from both towns involved in the initiative and I am delighted with the progress that has been made on this front.  We have a number of young people visiting as part of this delegation and there will be an event for students and young people on Monday morning in the Co-Lab where they will get an opportunity to build friendships and learn about each other’s community and I hope that this will lay the pathway for a more extensive youth exchange programme in the near future.” 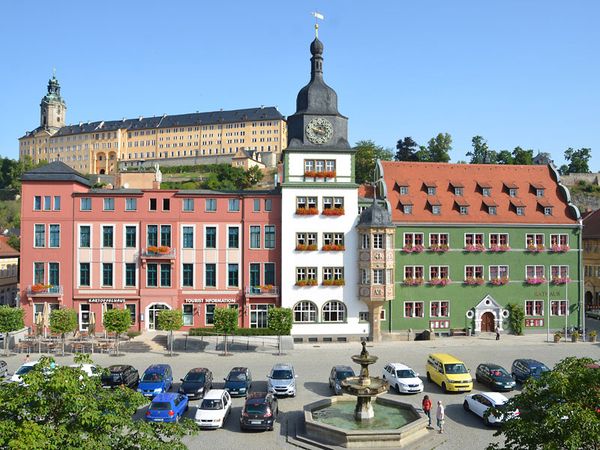 On Sunday the group will travel north visiting Creeslough and Dunfanaghy before travelling to Ramelton to enjoy a jazz music session.

A delegation from Letterkenny visited Rudolstadt in March this year and Chief Executive of Donegal County Council Seamus Neely hopes that this return visit will be an enjoyable experience for the delegates and that they will get a sense of the scale and diversity of County Donegal while continuing to build strong meaningful linkages with Letterkenny.

An important part of the visit will be exploring opportunities to further develop commercial linkages and with that in mind the delegation will be visiting a number of businesses including Kinnegar Brewing at K2 in Letterkenny on Monday morning and will visit Donegal County Museum on Monday afternoon.

The visit will conclude on Tuesday morning with a formal meeting between the delegates and members of Donegal County Council and businesses represented by the Letterkenny Chamber of Commerce.