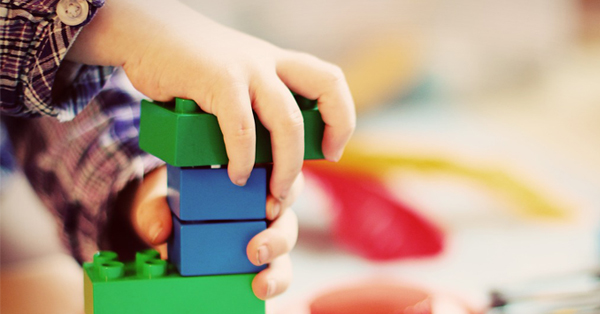 The average cost of full-time childcare in Ireland has risen to €184 per week, according to the latest figures.

The average full-time childcare fees recorded in May were €184 per week, an increase of 3.6% from the same time last year.

Publishing the figures, Minister Katherine Zappone said her priority is to reduce the costs to parents and bring them into line with EU norms.

The findings highlight major differences in the price parents have to pay for their children’s care, depending on where they are living.

The figures are based on information drawn from almost 4,000 early learning and childcare service providers around the country.