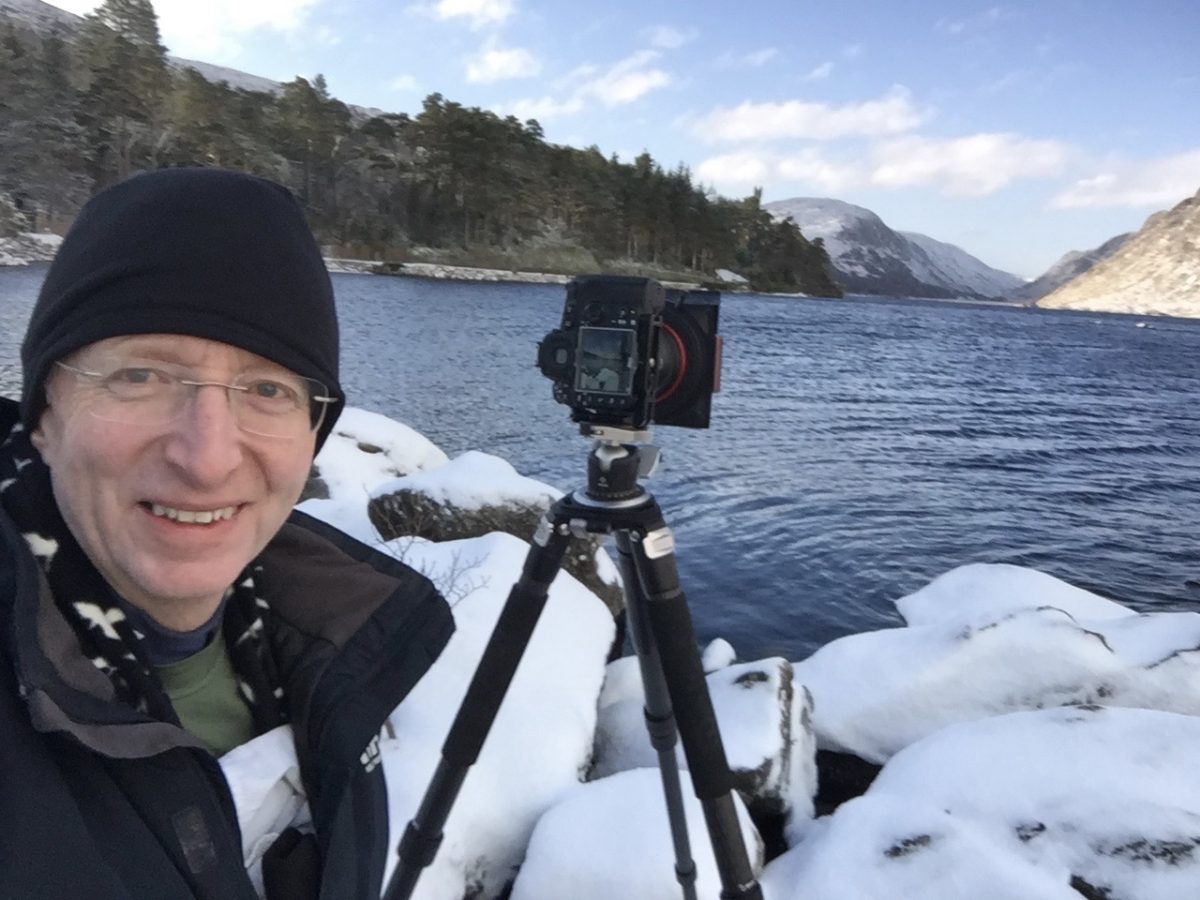 Donegal’s Wild Atlantic Way, a new publication from Donega-based surgeon, Dr Michael Sugrue, will be officially launched at the Regional Cultural Centre, Letterkenny next month it has been announced.

A labour of love compiled by Michael over eight years, it is a 208-page coffee table photographic book of over 200 images capturing’s Donegal’s beauty combined with a new collection of 25 poems and will raise funds for three charities.

Originally from Galway and known to speak a ‘cúpla focal’, Michael is forever torn trying to bypass beautiful locations to get to an end photographic destination in Donegal.

In the book, the pictures tell a story of the unfolding of the day from dawn to dusk and beyond in Donegal’s hinterland in the northwest of Ireland. The poems are for the most part -inked to the photographs.

Speaking before the release, Sugrue said:

“Luckily living in Donegal and being originally a Galway man, I love the West of Ireland and I love, Donegal, Connemara and Kerry and to be able to go out and sit in the wilderness, almost by yourself, and just appreciate nature’s beauty, is just remarkable. 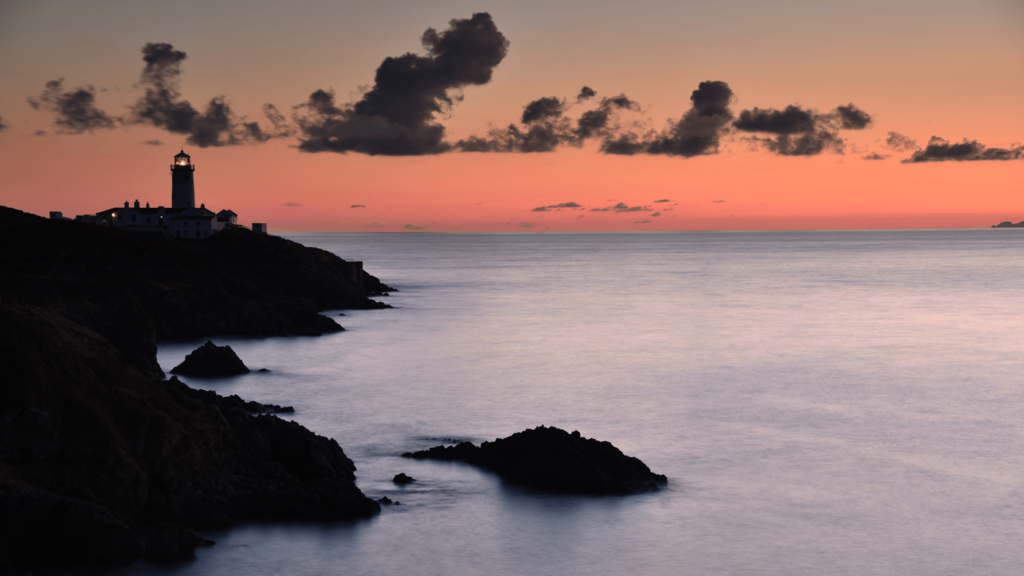 “The advantage of a camera is, you can capture that. And over the last years, when I started making this book, my photography has improved a little bit, so I have been able to capture things a little bit better than when I started and I’ve got to know some of the nicer spots to go to, from a photographic point of view.” 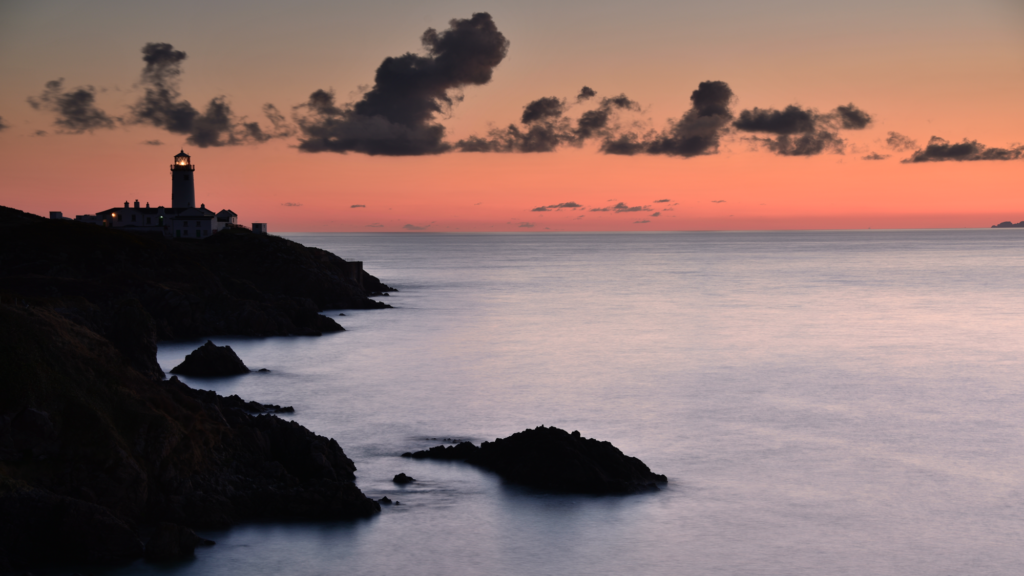 Michael was inspired by the North West Words Poetry Group to put pen to paper and is grateful to many who have helped on this eight-year journey, including his literary editor Gerard Beirne and photographic mentors Eimhear Collins and Rodney O’Callaghan.

Michael said: It will be a fantastic evening of culture with both Clann Mhic Ruairi and Seamus McGuire the musical highlights. “Camilla and Kieran of DNK Media Productions have spent nearly a week with me out on the hills, on beach and in the trenches to capture some behind the scenes shots. Gerard Beirne, Author, Poet and Literary editor, will formally launch the book and read a poem. There will be reading from Eamonn Bonner from North West Words, and recorded readings from Denise Blake, Daniel and Majella O’Donnell and Professor William Campbell.”

A ticketed charity event, seating is limited. Tickets can be purchased HERE