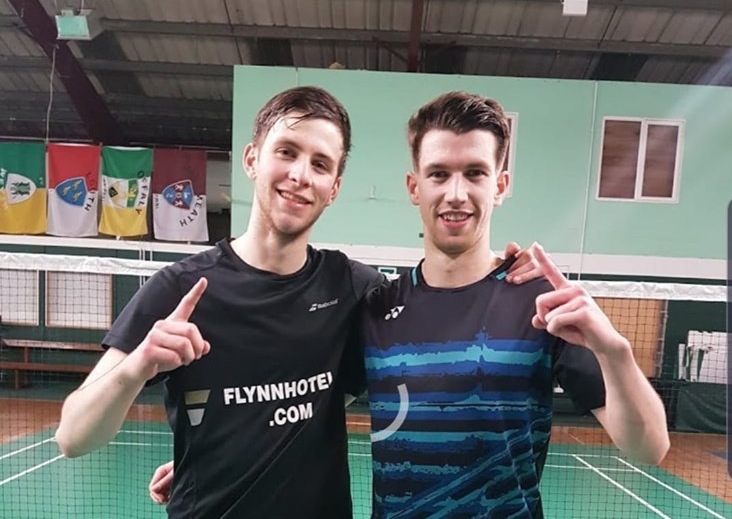 JOSHUA Magee paired up with Paul Reynolds to win the men’s doubles at the Li-Ning Czech Open.

Magee and Reynolds saw off Serbian pair Igor Bjelan and Andrija Doder 21-12 21-13 in their semi-final.

Earlier, Magee and Reynolds had a 21-7 21-10 win over Norway’s Markus Barth and Mattias Xu after an opening round 21-16 21-14 success against Austria’s Jannik Marczejka and Kilian Meusburger.

Rachael Darragh suffered an edgy 21-17 21-18 loss to England’s third seed Abigail Holden in the quarter-final of the women’s singles.