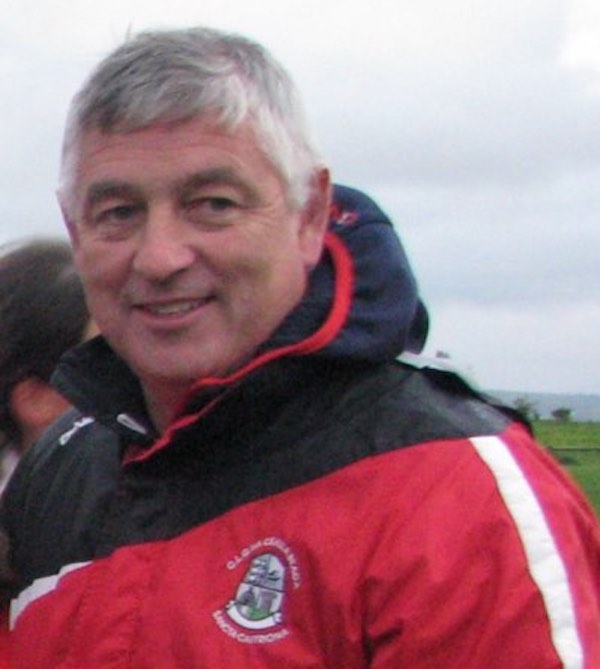 Listen: ‘We were a bit fearful’, says Killybegs boss Cunningham

KILLYBEGS manager John Cunningham was proud of his players’ second-half display last night, but lamented the mistakes that led to Kilcar’s goals.

Kilcar bagged two goals in the first half and it gave them the impetus, even if they had a 20-minute scoreless streak in the second half.

Killybegs just couldn’t get close enough in the second half, having been nine behind at half-time, 2-8 to 0-5.

“We had them well at the beginning of the second half. We had it at four points at one stage and we had a few opportunities, but we turned over the ball.

“A team like Kilcar will punish you. The two goals came from turnovers.”

Killybegs have had a fine campaign overall. Having been promoted from Division 3 in 2018, the Fishermen got one of the promotion spots from Division 2 this time around. Cunningham, however, felt his side was lacking in the confidence department in the first half.

He said: “We didn’t bring enough intensity and we were a bit fearful. We were lacking a wee bit of self belief. We got a lot tighter and got mote aggressive in the second half. Our tackling was a lot more aggressive as well.  That was more pleasing.”