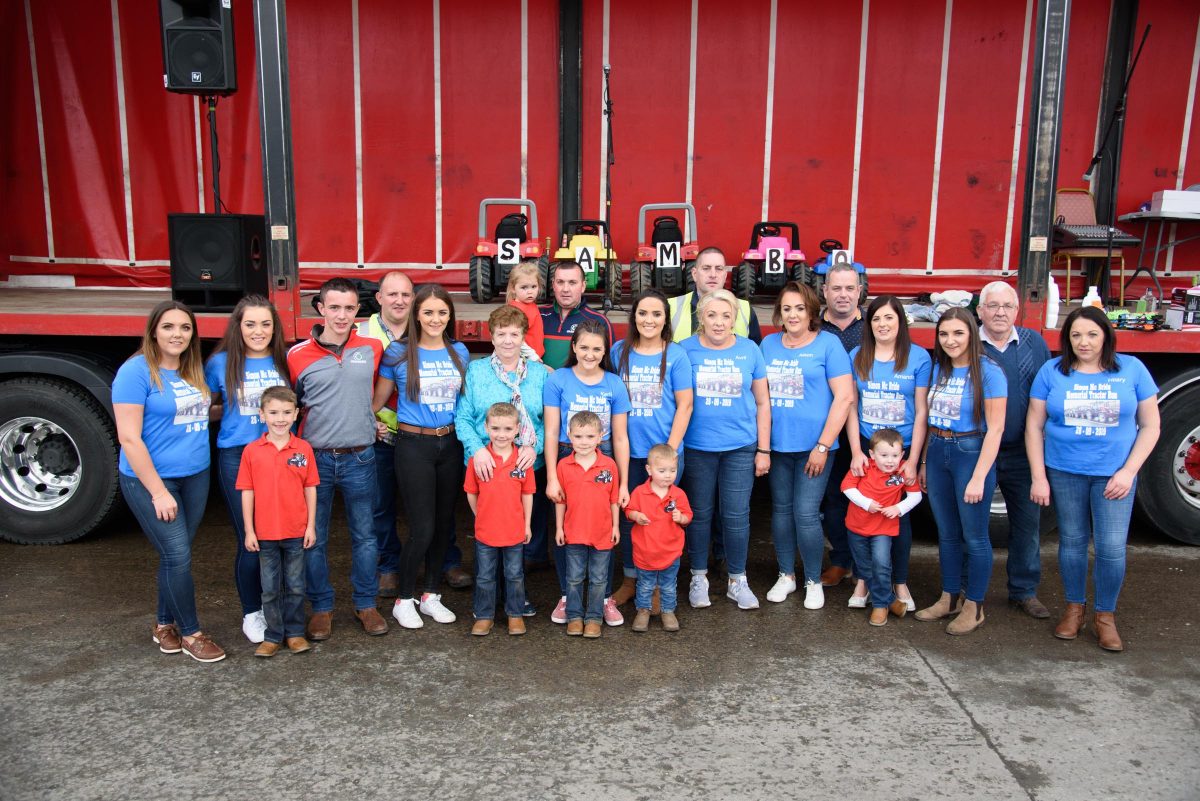 A tractor run was held yesterday morning (Sat) in memory of the late Simon McBride at the Raphoe Mart in aid of Donegal Hospice and Cardiac Unit Letterkenny University Hospital.

Simon, who has been described as big character and someone who lived their life to the fullest, passed away suddenly late last year aged 47.

Clive Wasson attended the day of success in Raphoe, capturing some of the memorial best moments. 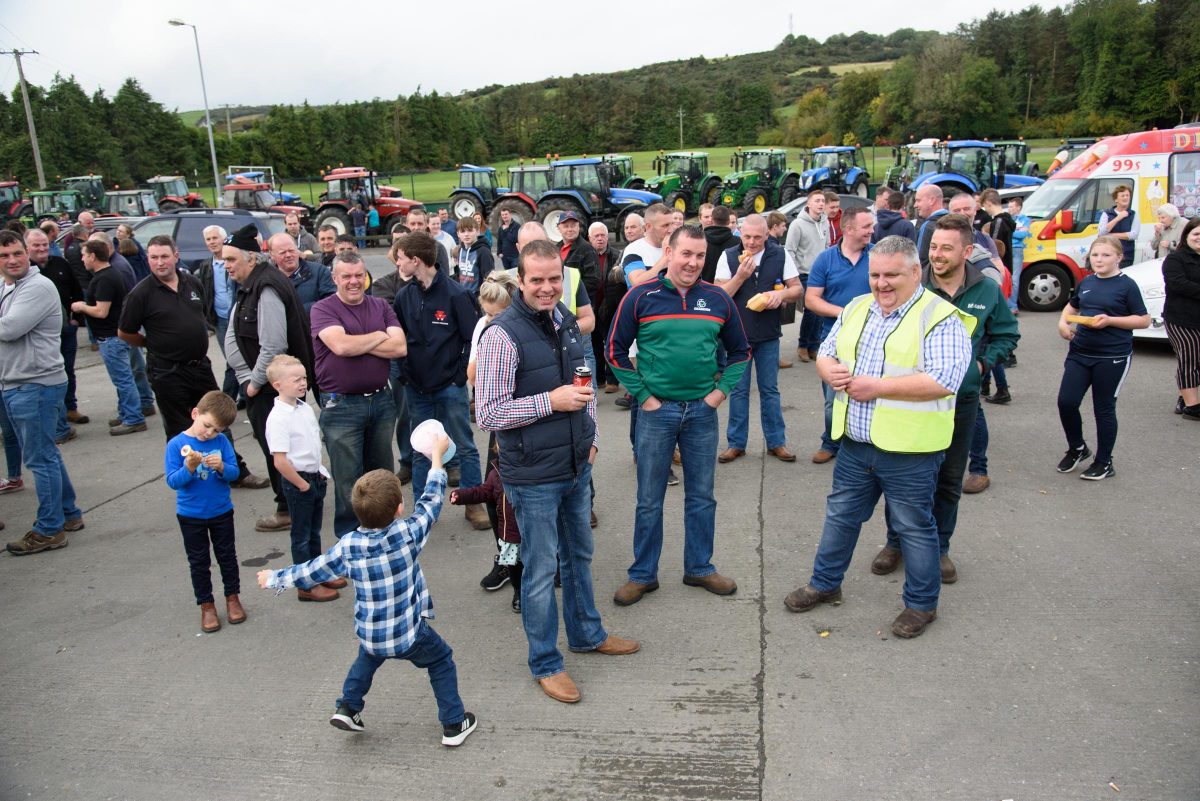 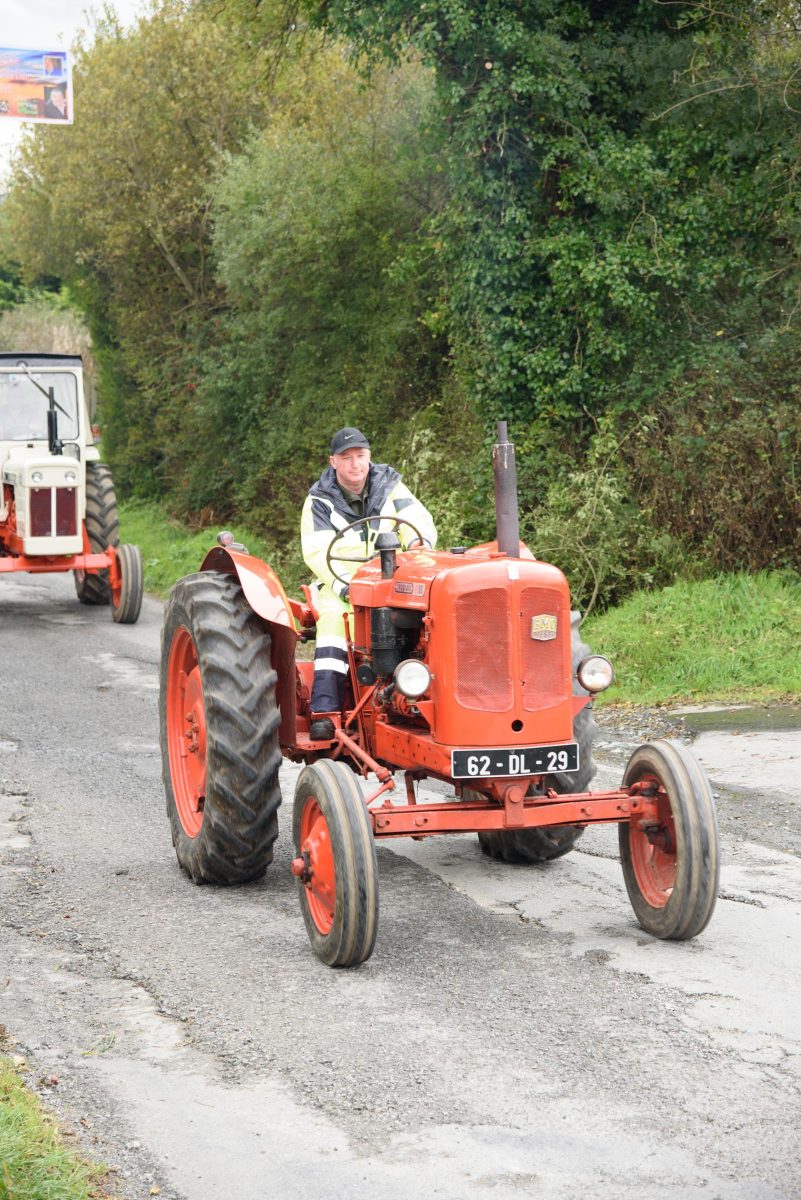 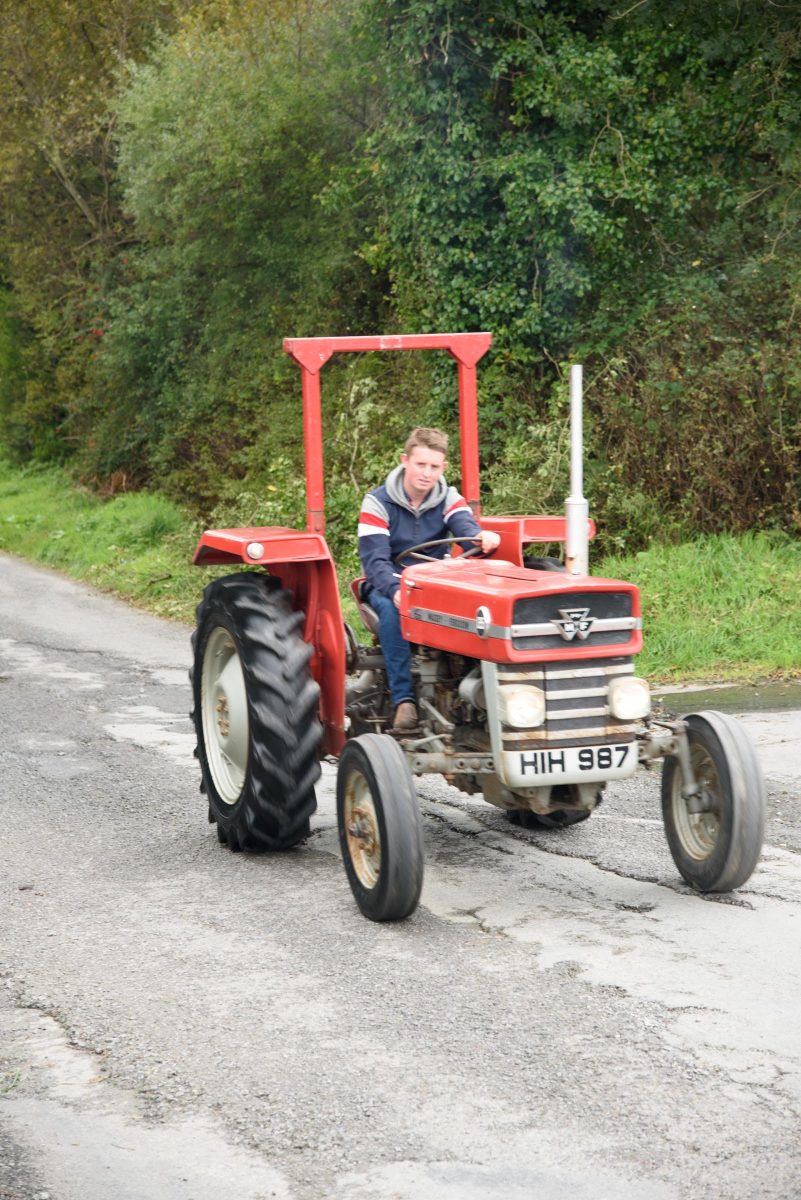 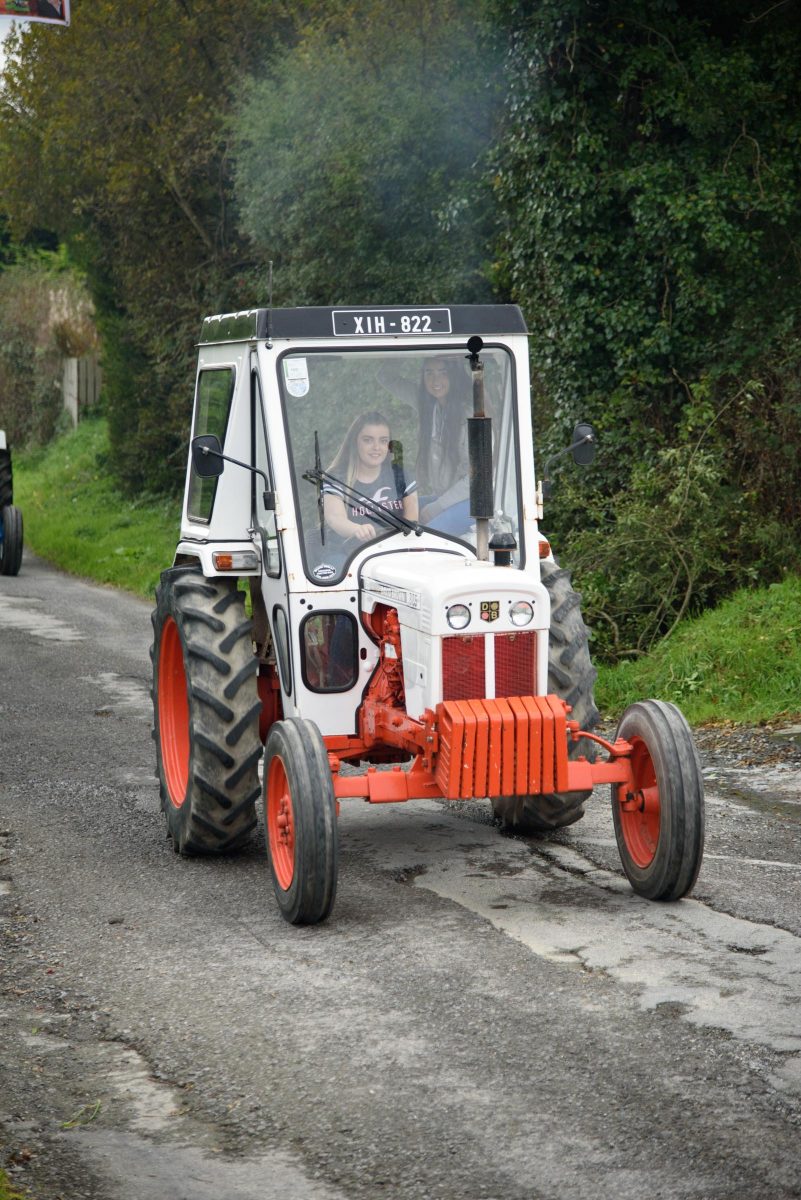 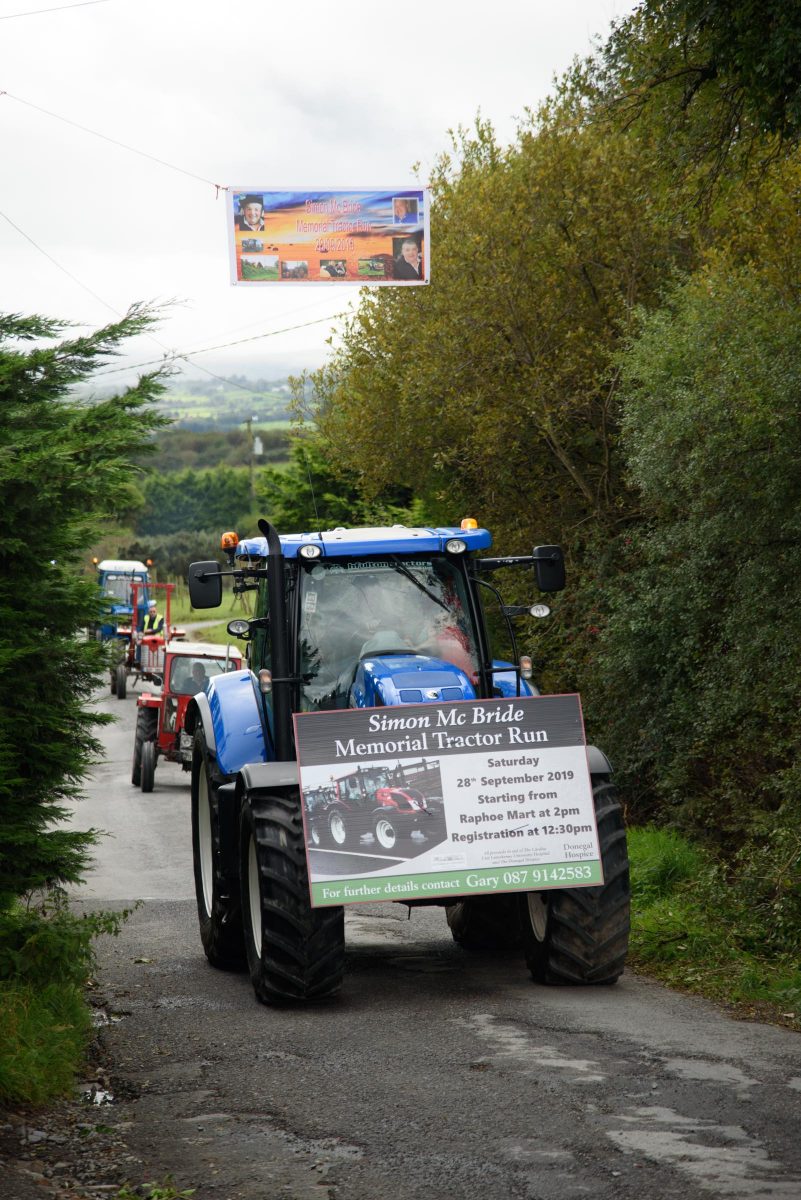 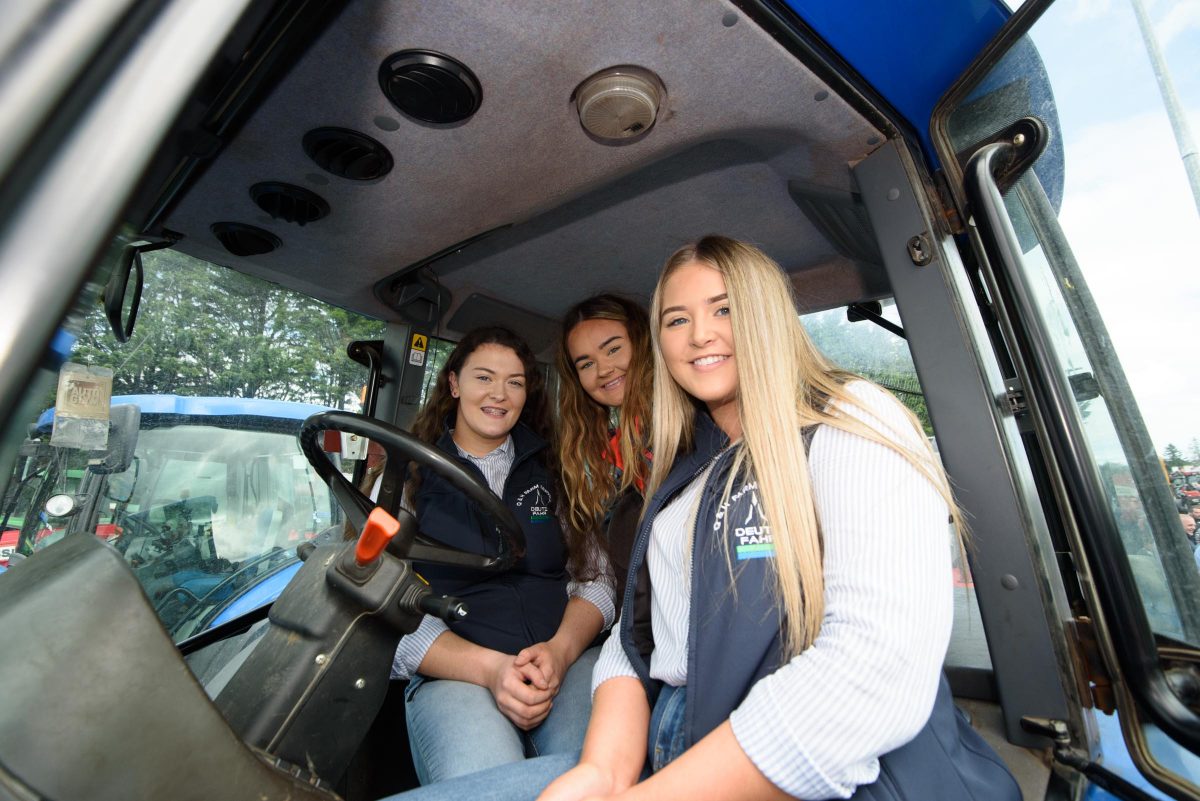 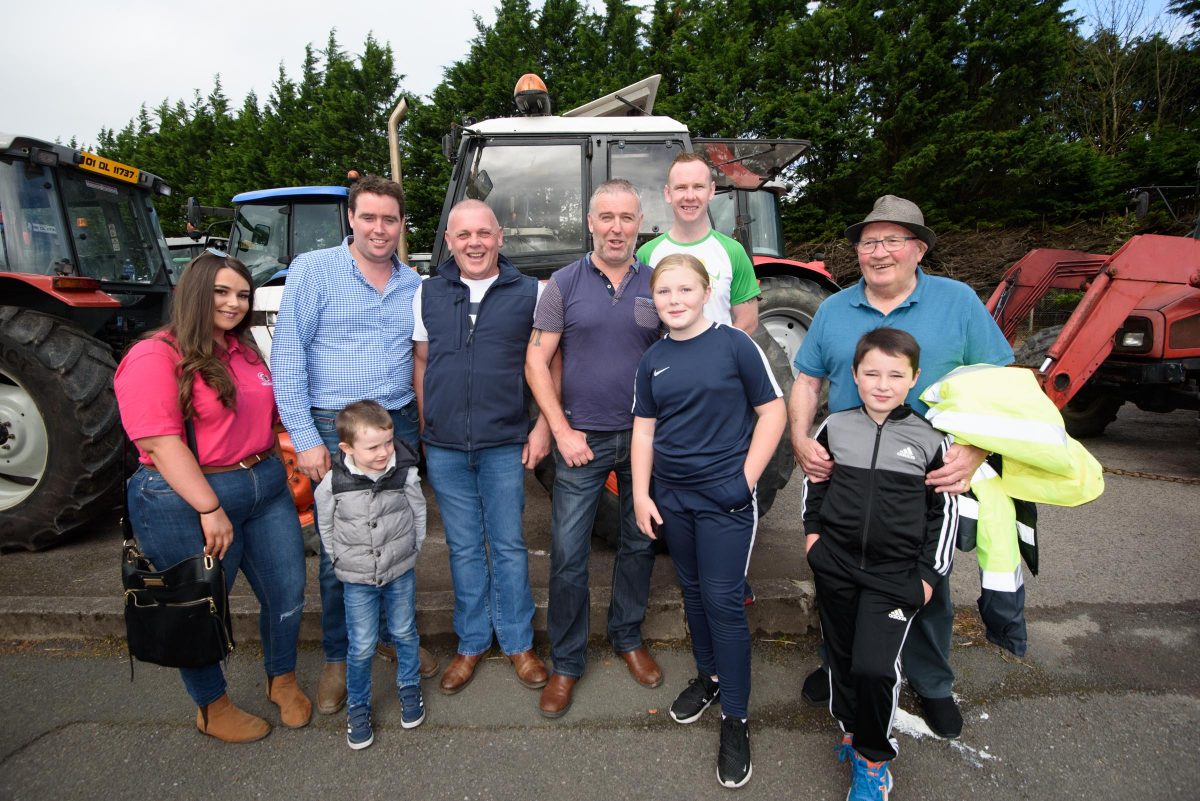 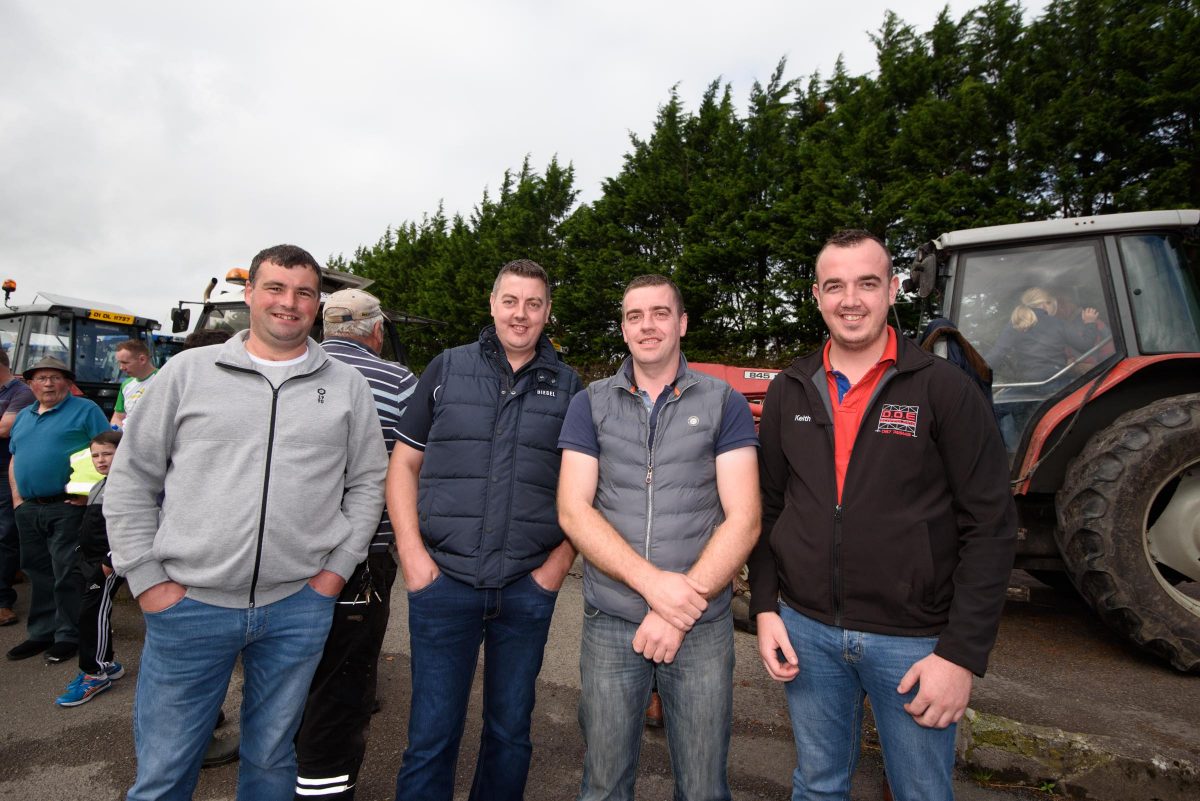 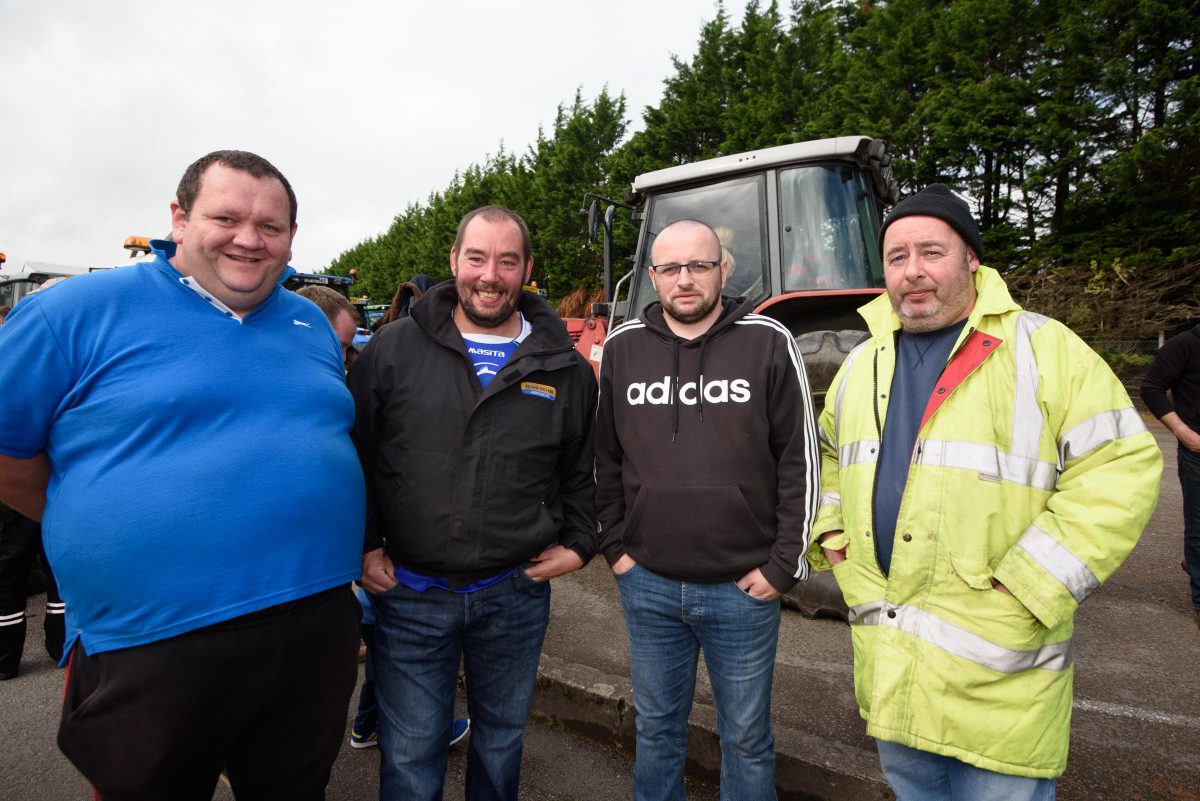 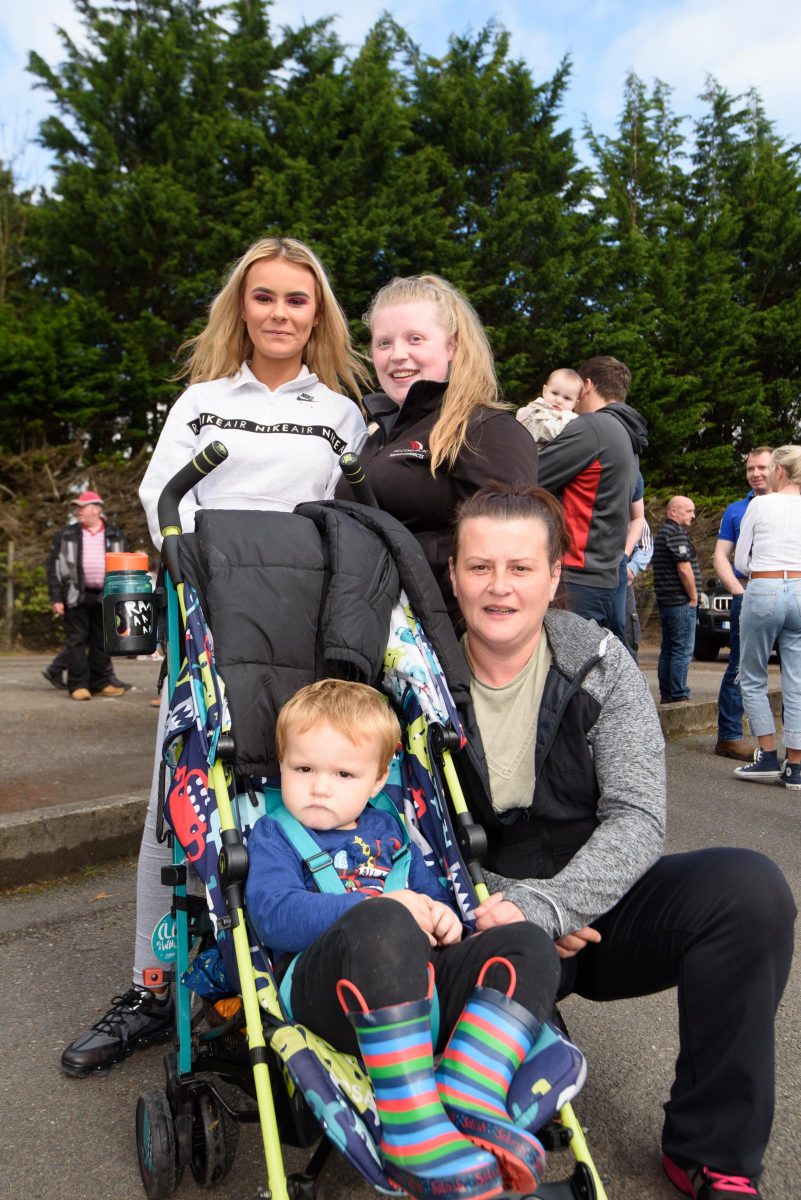 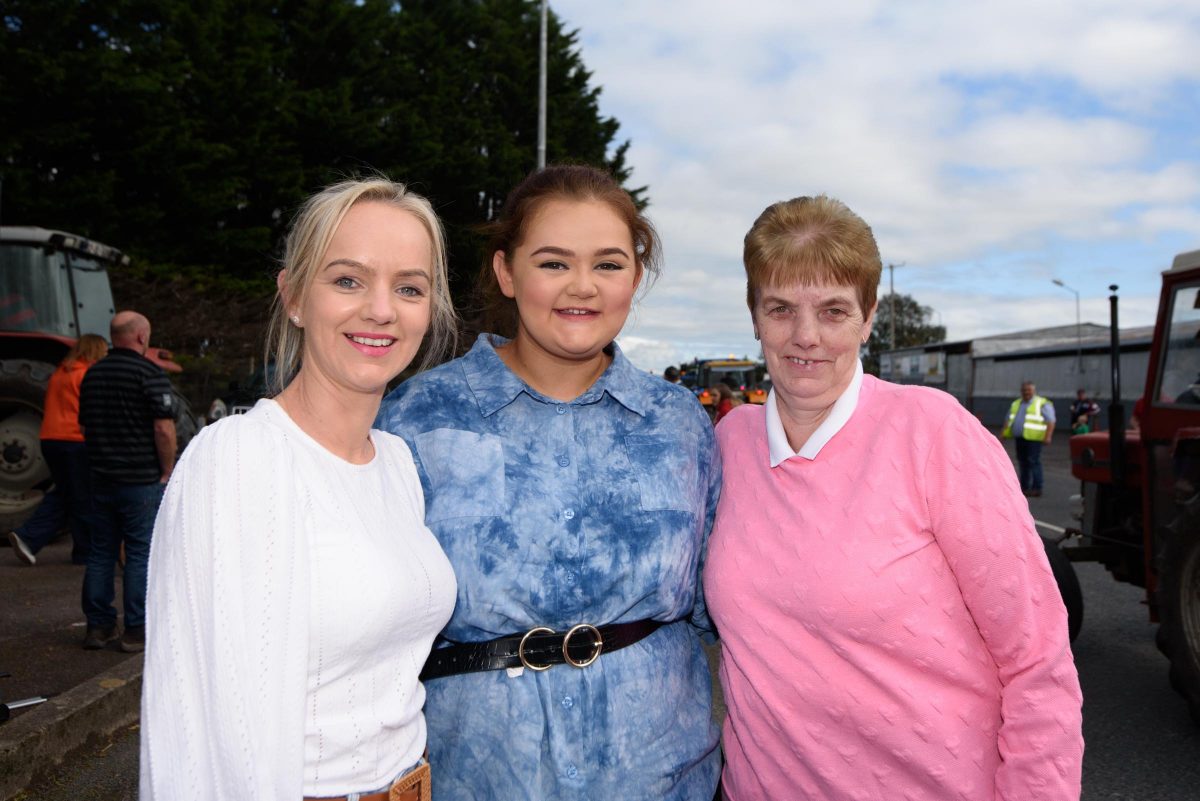 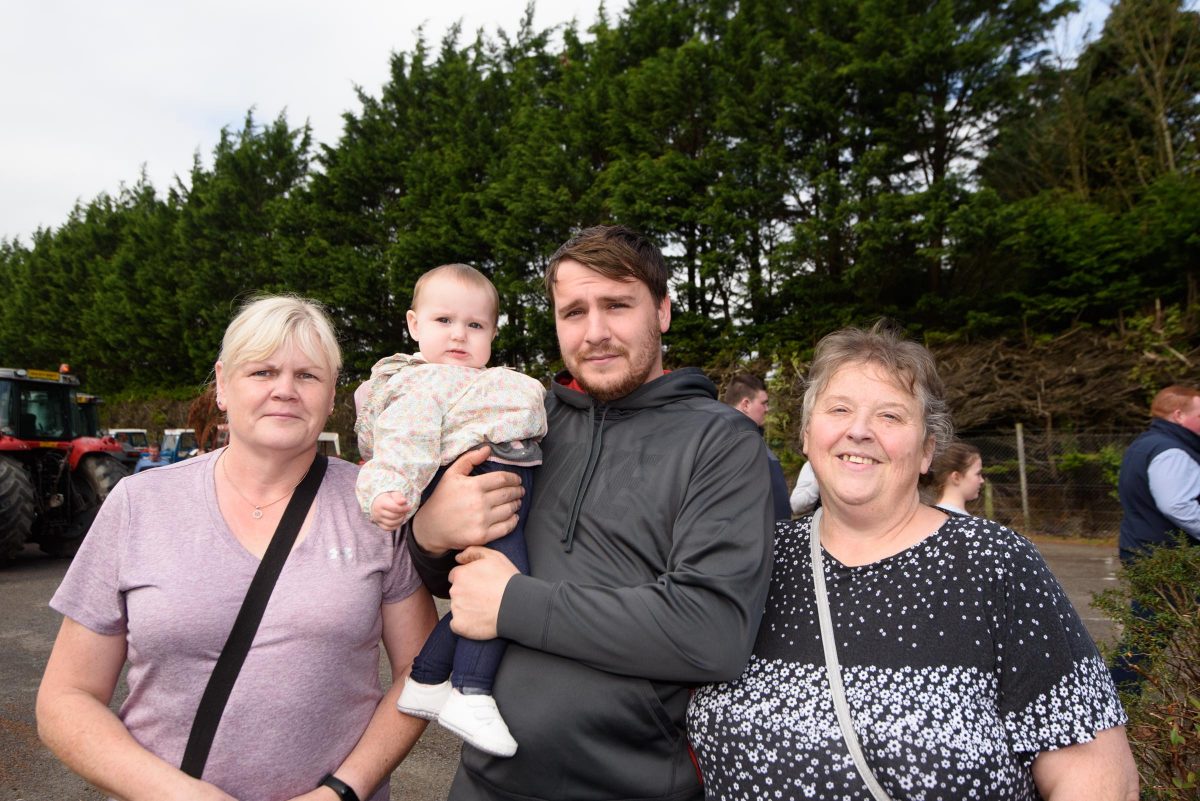 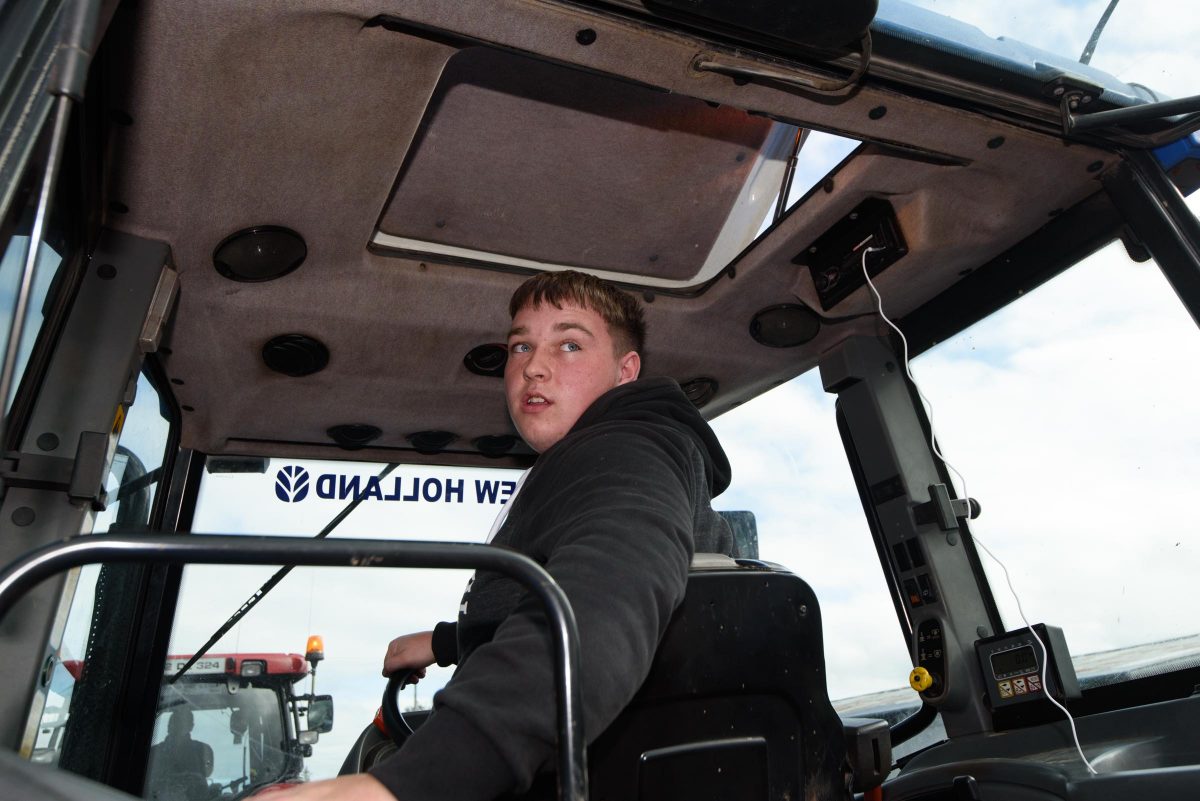 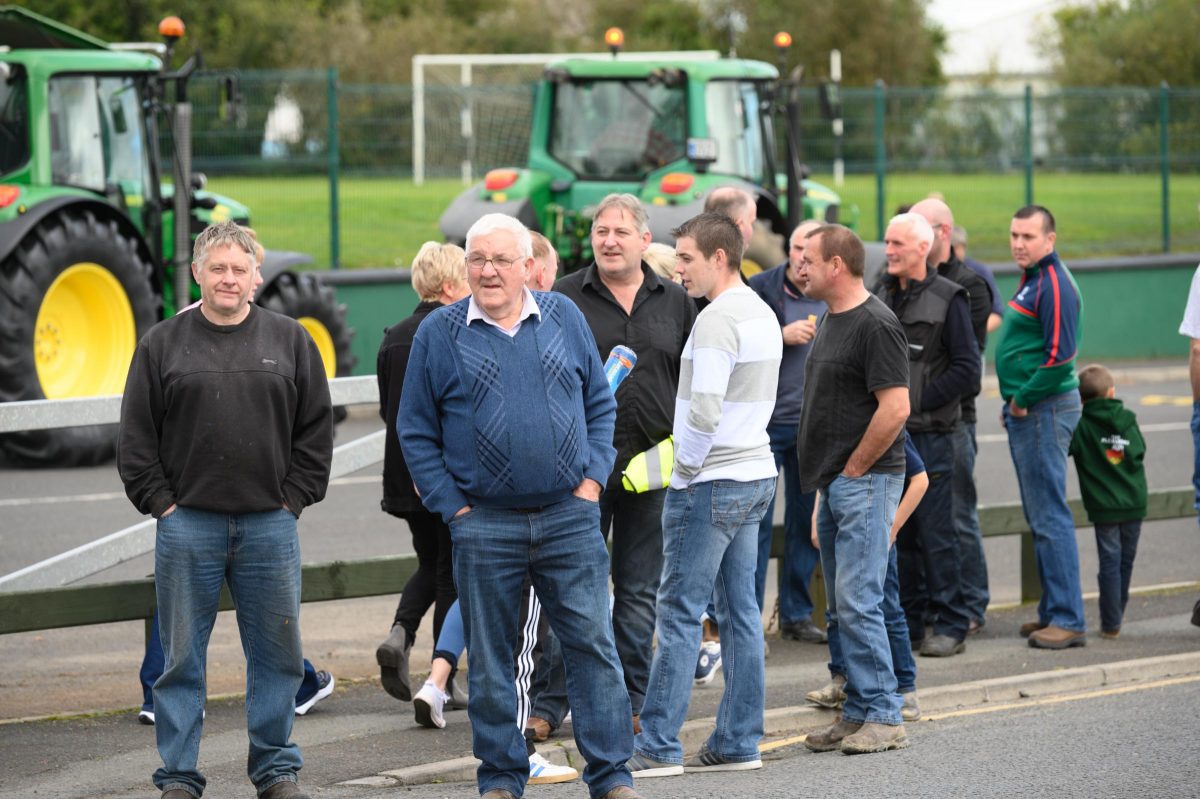 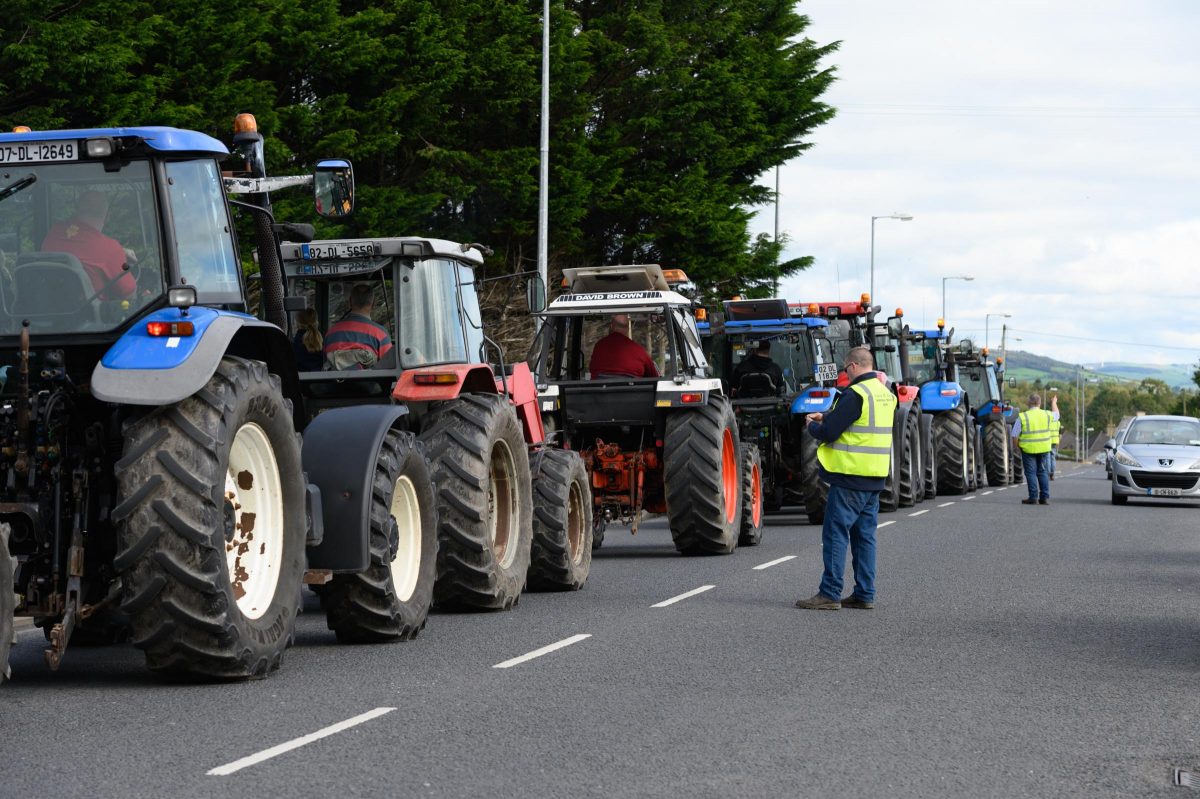 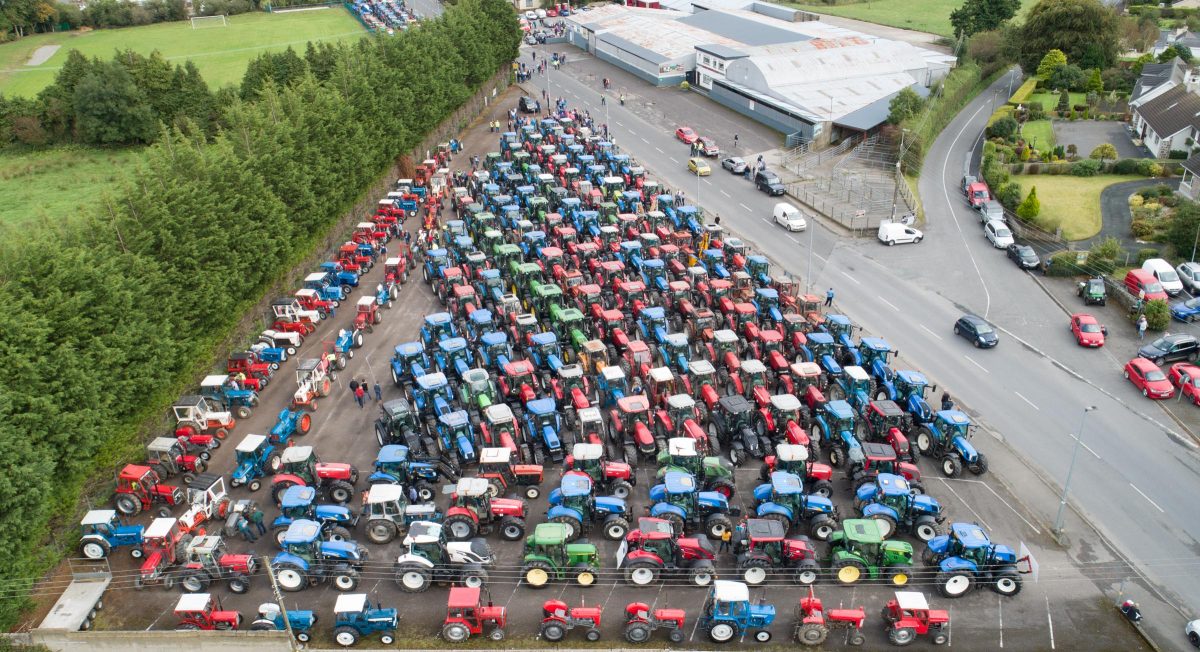