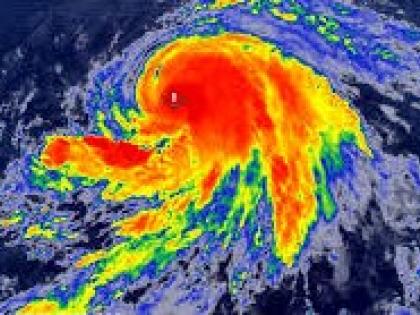 Met Éireann says that it will continue to monitor Hurricane Lorenzo, which is currently over the south Atlantic Ocean.

According to RTE, the National Hurricane Centre, Lorenzo has strengthened to a category 5 hurricane, with maximum sustained winds of 155m/ph.

It says that it is the strongest hurricane on record this far north and east in the Atlantic basin.

Met Éireann says Hurricane Lorenzo is expected to gradually head northeastwards in the direction of Ireland, however, the exact track and severity once it comes closer is still uncertain.

The storm is expected to lose its major status soon.