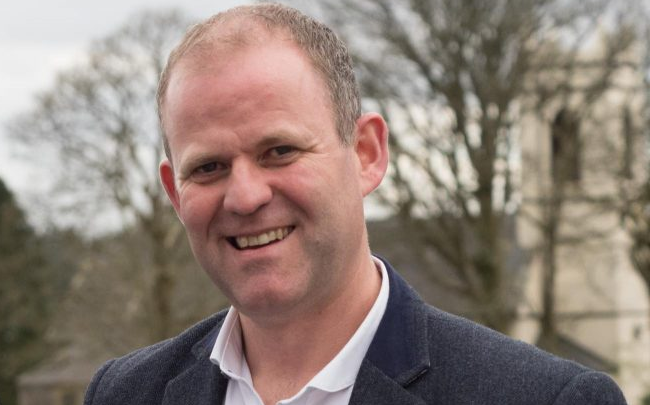 Donegal County Councillors today deferred a decision on who will take the seat left vacant following the death of Manus ‘Mandy’ Kelly.

Councillors were due to co-opt a new member to the vacant Fianna Fáil party seat today, however, no decision has yet been made on who will take up the role.

Mr Kelly passed away on 23rd June as a result of a tragic accident during the Donegal International Rally. He was the three time consecutive and reigning champion of the event.

The popular businessman and sportsman from Glenswilly had just been elected to local council for the first time in May. He attended two meetings, at the Letterkenny-Milford Municipal District and at the County Council level, before his untimely passing.

A decision on the co-option is due to be made at the next Fianna Fáil party convention.