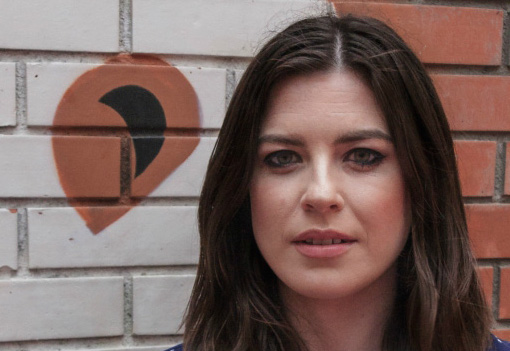 Bladhaire means flame and is broadcast every Thursday and Friday from 3 pm – 5 pm.

The magazine programme features a mix of entertainment, live music sessions in studio, interviews with Irish speakers around the world, events, music reviews, sports and more, and is produced by Damien Ó Dónaill.

Áine Ní Bhreisleáin has been more familiar to listeners as a news journalist with the station, but she presented magazine show Barrscéalta during the summer, and she welcomes this new challenge.

“I’m so delighted about the new series.  It’ll be light and fun, with music, laughs and great chat with guests all over Ireland and abroad.

“We’ll cover all kinds of things, from events to news stories, to campaigns, and more, and we’ll be hoping to attract some new younger listeners too.